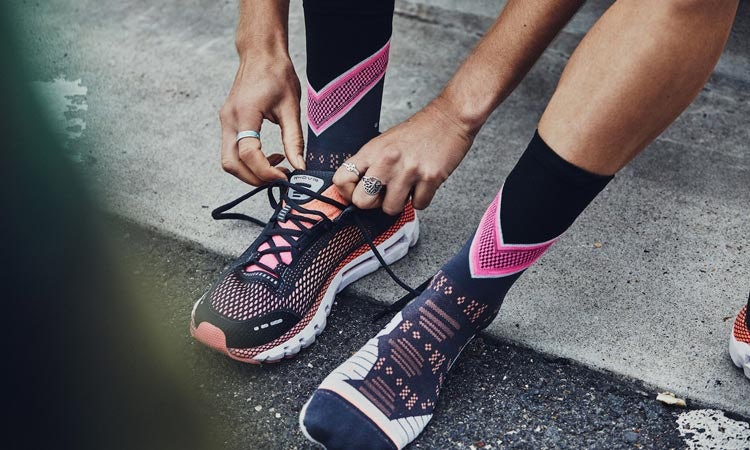 Under Armour on doing more with less

There’s no doubt Adidas and Nike dominate the sportswear space leaving little room for other brands to carve out their niche. Which is why Under Armour is looking to make its marketing dollars stretch further as it faces relentless competition from industry giants and declining sales in North America.

The American company plans to be a “louder brand” and turn each marketing dollar “into three”, according to its chief operating officer Patrik Frisk, who says Under Armour needs to be “a little bit smarter” with its marketing spend and data analytics in order to truly understand the customer journey.

Explaining how the company intends to support new product launches in 2019, Frisk said: “We’re supporting [new products] with a louder brand and being more deliberate with our marketing. [We’re doing a lot] of work to really return [and] understand the return on marketing investment.

“We’re now able to start to deploy that, to spend each dollar smarter and make each dollar work like three.”

The focus on marketing effectiveness comes after Under Armour revealed its fourth quarter earnings this week. According to the report, revenue from its international business increased by 24% to $395m, but revenue for North America, which is responsible for 71% of sales, declined by 6% to $965m.

READ MORE: Under Armour wants to be a ‘louder brand’ as it looks to turn ‘each marketing dollar spent into three’

The beauty industry is changing and fast. The likes of Glossier and Fenty Beauty have shaken up the sector through their agile direct-to-consumer models and more diverse marketing.

However, Lou Bennett, head of marketing in the UK and Ireland for Benefit Cosmetics, says she isn’t worried and argues that Benefit is still a “disruptor”.

“We’ve never behaved like a traditional premium beauty brand and even within [owner] LVMH we are probably the Gen Z and the disruptor,” she says.

Despite this, the brand is currently “knee-deep” in a review which has taken 18 months in order to ensure it remains relevant to under 25s. Updates are set to include a change in colour to make the brand brighter and “streamline pink”. But Bennett is adamant it would be “wrong of us to change our core DNA for a generation”.

Benefit says it intends to provide more of a platform for empowerment and has recently launched its new ‘raise a brow’ campaign in the US which features a diverse range of female activists and celebrities. Although there aren’t yet plans for the campaign to go global, the ad feeds into trying to capture a more politicised younger audience.

It is also important to the brand that it uses more accessible models, as Bennett explains: “The whole definition of aspirational has changed, particularly in what Gen Z views as aspirational. With millennials it was all about the aspirational money-can’t-buy and Gen Z is the total opposite of that; it’s ‘I want her to look like me’ , ‘I want her to feel like me’, ‘I want to know I could be up there’.”

It is true that younger girls want models who are more reflective of the real world but Benefit will need to do much more if it is to successfully compete with the likes of Fenty and Glossier which have fast developed a cult-like following.

READ MORE: Benefit reviews its brand DNA to keep up with Gen Z 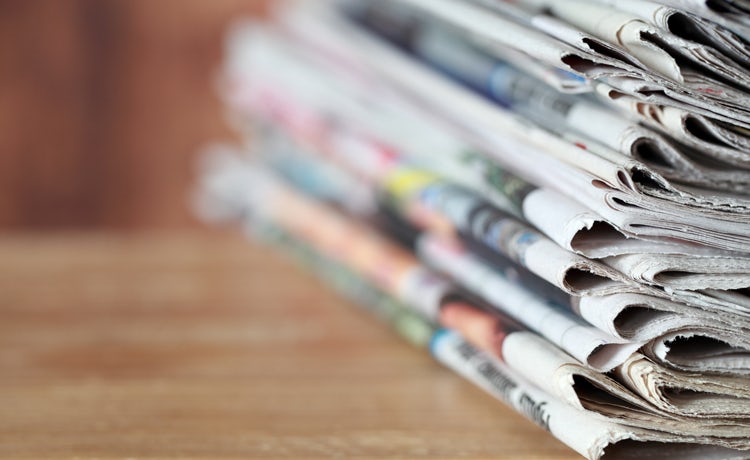 Concerns around the dominance of Facebook and Google in the digital ad market having been growing in the publishing and advertising industries for some time now, and it appears the government is finally catching up.

The Cairncross Review, which examined the health of the UK news media, reads as a damning insight into the impact Facebook and Google have had on the digital media sector. And is yet another sign that governments and regulators are looking at ways to mitigate that impact.

First up is a likely investigation into the digital ad market. The review recommends the competition watchdog, the Competition and Markets Authority (CMA), uses its powers to look into both Facebook and Google’s businesses. That could force them to open up and share details about how their ad model works for the first time. The culture secretary Jeremy Wright has already written to the CMA about it.

There are also recommendations for a regulator-enforced “codes of conduct” to police the relationships Facebook and Google strike with news publishers. Plus the creation of a regulatory body to oversee the tech giants’ efforts to police the spread of fake news and misleading information.

The review also raises the question about where brands and agencies should be spending their ad dollars. Facebook and Google appear to have won the debate around targeting and reach versus attention and context. The ad industry (most recently with Magnetic’s new campaign) has tried a number of times to change the narrative yet advertisers continue to pump money into the digital duopoly. This despite issues such as brand safety, ad fraud, measurement errors and their role in spreading harmful or misleading content.

Perhaps government can do what the ad industry cannot – provide a model that works for advertisers, publishers and the duopoly.

Pernod Ricard’s transformation strategy off to a good start 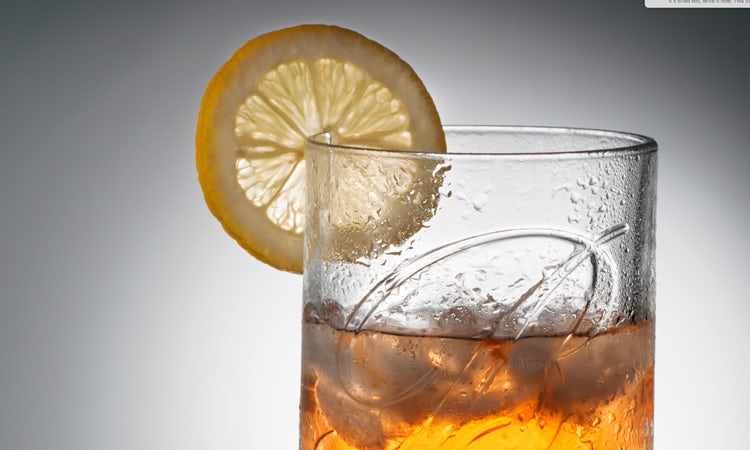 It looks like Pernod Ricard has entered 2019 on the front foot. For the H1FY19 period, sales at the world’s second-largest distiller were up 5%, prompting it to increase its profit guidance for the full year to between 6% and 8%.

Following a slate of profit warnings at the beginning of the year after a tough Christmas period for many (mostly in the retail sector), Pernod Ricard can probably breathe a small sigh of relief thanks to Brexit-stressed Brits drinking themselves towards a political apocalypse.

But the drinks giant’s growth can be attributed to more than that. It is its first set of half-year results since it began its new transformation plan, and the first since it put its former finance chief Christian Porta in charge of brand strategy – a gamble that appears to be paying off. And one that will no doubt pique the attention of brands looking to change traditional ways of working in this ‘uncertain’ period of ‘uncertainty’.

Over the last three years drinks giant Pernod Ricard has been making a lot of changes to its senior management team and business strategy. In fact, everyone on CEO Alexandre Ricard’s top team is either new to the business or new in their roles.

With sales expected to increase by a further 4% to 7% between now and 2021, which is when its three-year transformation plan will come to an end, it will be interesting to see how Pernod Ricard keeps pace in the competitive market it is in, how it will continue to innovate in the drinks category and what the ‘transformed’ business looks like on the other side.

This week new standards were announced to limit the way gambling brands advertise online to protect children from the potential risks associated with “irresponsible” advertising.

Coming into force on 1 April the new guidelines, devised by the Committees of Advertising Practice (CAP), prohibit online ads for gambling products from targeting individuals likely to be aged under 18. These standards cover all digital media including social networks and other online platforms.

Content deemed unacceptable includes animated characters, licensed characters from film or TV shows, sportspeople or celebrities who particularly appeal to children, or references to ‘youth culture’. The standard also prohibits the use in gambling ads of sportspeople, celebrities or other characters who are, or appear to be, under 25.

Gambling charity GambleAware said it was pleased to see the new standards coming into force to address this “serious public health issue” given that an estimated 55,000 11-16 year olds are classed as problem gamblers.

Under the guidelines gambling operators are being urged to avoid placing their adverts on parts of websites with particular appeal to under-18s, such as a site for a football club dedicated to young supporters.

When working with influencers gambling brands have been advised to take into account the influencer’s appeal and obtain an age-breakdown of the follower or subscriber-base to ensure under-18s do not comprise more than 25% of the audience.

CAP’s new guidelines were unveiled just two days after a BBC Panorama investigation revealed a 13-year-old boy had lost money on a gambling-style game promoted by a 17-year-old YouTube influencer. Now the Children’s Commissioner for England, Anne Longfield, is calling on social media companies that fail to tackle irresponsible advertising by influencers to be fined or shut down. 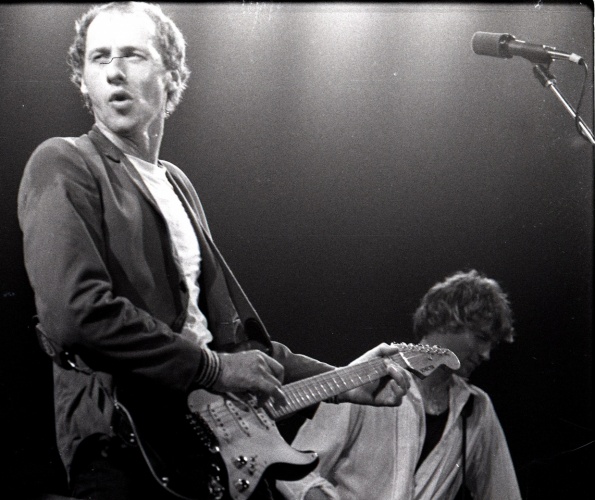 New Ebiquity data questions whether TV’s superiority for marketing effectiveness will last beyond five years, but it ignores people’s propensity to change behaviour as they get older. 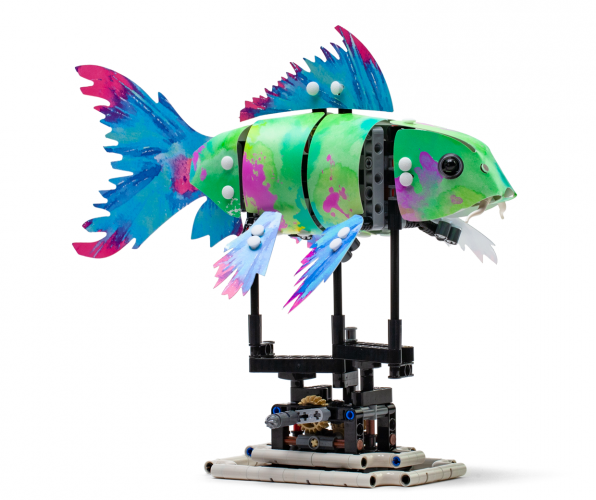 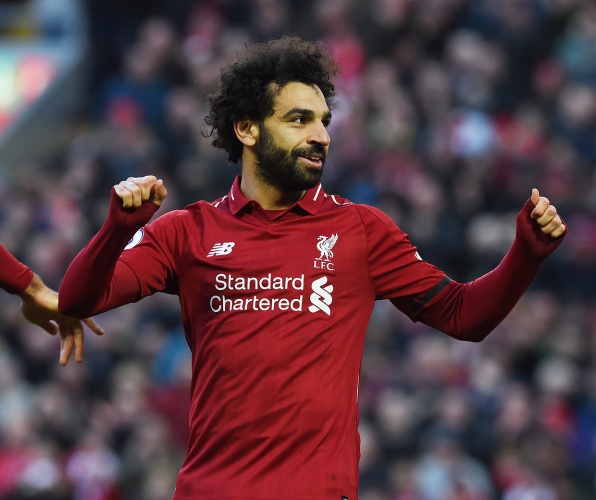 With Premier League glory within reach, marketing at Liverpool Football Club is more important now than ever if it’s to leverage its growing fan base and engage with supporters beyond match days.