In marketing, like football, you need a strategy that wrong-foots the opposition and delivers a competitive advantage. We turned conventional betting marketing on its head with our content and channel strategy for our #LuckIsNoCoincidence campaign – and we reaped the rewards with a return of £18.25 for every pound spent.

We had to find a way to cut through the noise surrounding Euro 2016 to capture attention and drive revenue across seven global markets. We knew rivals would spend big on television with offers and promotions to reach the male young adult market – but we opted for a smarter, more effective way to forge a deeper connection with fans, and YouTube was integral to the plan.

The results had us over the moon. We looked at brand engagement, equivalent media value, reach and commercial return and scored big on every one of these metrics. In comparison with the World Cup in 2014, we opened 115% more new betting accounts and the deposit amount during the campaign period was 70% higher than the 2014 tournament and 265% more than Euro 2012. Loyalty also soared with a larger than average proportion of the customers acquired during Euro 2016 placing a second bet.

What was the radical idea?

Together with our creative agency Karmarama, we came up with the idea of helping our customers to win by advising fans about how to make a winning bet, by sharing insights about how various factors influence the performance of footballers and teams.

This sounds counterintuitive for a gambling company, but our aim was to ensure that the difference in the number of customers acquired when multiplied across the globe would make up for the increased amount we gave away to those we helped win.

We used a channel that we knew would reach young, passionate fans who wanted to fully immerse themselves in content that reflected their enthusiasm and decided the best delivery platform was video.

The creative idea powered a seven-part series on YouTube that brought together acclaimed former athletes and influencers to create content around data, science and sport. For instance, we made viewers reconsider the belief that playing at home would be too much pressure for the host France (who made it to the final but lost to Portugal). Or, that in poor weather, a direct team like Iceland might cause an upset or two.

To bring these insights to life we created a series of entertaining experiments involving recognisable ex-players such as commentator Jermaine Jenas, managers and gambling experts. To maximise earned distribution, we recruited the popular F2freestylers, whose Ultimate Soccer Skill YouTube channel has nearly 6.5 million subscribers. Their incredible popularity among our target audience helped generate £7m of earned media.

We also edited the videos to create shorter pieces of content to appeal to different segments, such as those who bet regularly and fans yet to place a bet. These teasers could be placed contextually against pre- and post-match media stories in popular local media.

Other metrics show how the plan punched through for awareness and attention. Unprompted awareness of Unibet increased 363% in the UK versus control groups, according to Unruly.

View through rates – measured by dividing the number of completed views of a skippable ad divided by the number of initial impressions – across all markets averaged at 47%. Total watch time (the amount of time in aggregate that viewers watched the videos) was 65 million minutes – that’s 45,138 days – and our global share of voice increased by 40%.

The stats show that a carefully planned, creatively-executed video campaign delivers astonishing ROI. Our takeaway is that taking a gamble and investing in a bold, different idea that challenges the status quo of the industry, pays off.

Since the summer of 2016, we have increased our investment in video content creation, and we are already planning on kicking off a second major content series on YouTube for the World Cup next year.

Pantelis Kotopoulos is group head of inbound marketing at Kindred Group/Unibet, while Alison Sams is head of brand and creative services 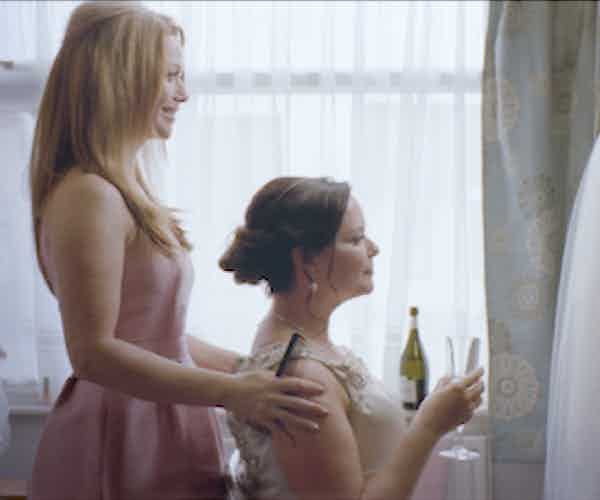 Boots aims to show how the right gift can bring back fond memories in its first Christmas ad campaign by new agency Ogilvy. 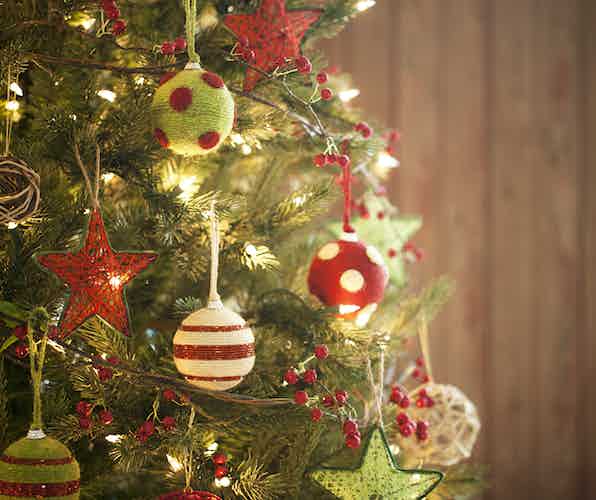 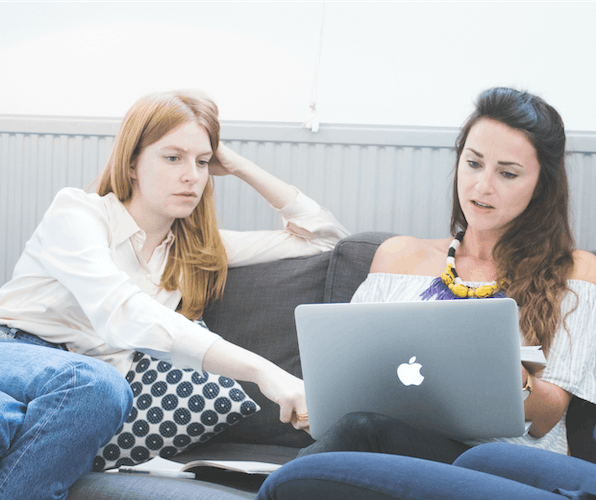 New research shows women are less likely to have a mentor than men, so how are female – and male – marketers closing the mentoring gap?