As part of the campaign, the organisation is placing 100 life size cut out images of four children – two child survivors of the recent Haiti earthquake, and two vulnerable street children from Cambodia and The Philippines – in major public places around London to drive awareness of the campaign, highlight the difficulties and dangers vulnerable children face worldwide, and to encourage donations to Unicef.

Each fully recyclable cut out image will be accompanied by a “guardian” who will provide additional information to members of the public.

The cut outs of the child survivors of the Haiti earthquake feature the words: “He survived the earthquake. Now he’s at risk of child trafficking, illegal adoption and sexual abuse. What’s happening to the children of Haiti is wrong. Put it right.”

The campaign, created by Rapp, is part of Unicef’s five year “Put it Right” initiative which launched last week to champion the rights of children across the globe and raise £55m.

Michael Newsome, Unicef UK’s director of individual giving, says: “Through this campaign, we are calling on the public to help Unicef put it right for the children of Haiti, and others around the world.”

It is the promotional content – the message which delivers a call to action which in turn drives behavioural change – that makes campaigns effective, not the medium itself. That means more and more marketers, across all media, are actually engaged in promotional marketing. Unfortunately, too many are still putting the media cart ahead of the content horse. 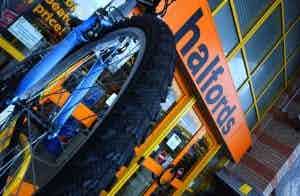 Halfords has expanded its car servicing and repairs offering after buying Nationwide Autocentres for £732.2m. 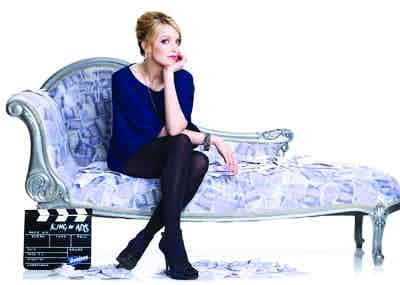 Doritos is launching a new user-generated advertising campaign called ’King of Ads’, encouraging anyone with a video camera to create the next big Doritos TV ad and win up to £200,000.