Liam Harrington may be just 25 but as co-founder and CEO of popular media hub Unilad he certainly knows what he’s talking about when it comes to content.

He believes, however, there is a “frustrating reluctance” among today’s more seasoned leaders to listen to him and those seemingly less experienced despite their ability to connect with young people.

“People need to stop being so stubborn and accept advice from someone younger than them because they are going to give you so much more of an insight into their audience than you’ll ever be able to know,” he says.

While he thinks business owners and CEOs are open to new ideas and ways of working, Harrington believes it is those in middle management that are most reluctant to change.

“People in management positions might be concerned over their job future which is why they stop [new, more efficient ways of working] getting through,” he says.

“People need to stop being so stubborn and accept advice from someone younger.”

“On our video team, for example, each individual we hire can do video, edit, produce and direct – that’s three or four jobs being done by one person. That’s the new way of doing things – it allows a person to take an idea from start to finish without having to go through different lines and levels of management. But why would someone suggest that if it meant they could potentially lose their job?”

Unilad is growing by half a million fans a week on Facebook and in July 2016 it racked up 2.7 billion video views, making it the most popular video publisher on the platform according to data from video analytics firm Tubular Labs.

“These are the new sub categories of the world wide web. You have to start trusting the Facebooks, Twitters and YouTubes of this world as that’s where the future is. I can’t foresee there being anything bigger over the next couple of years so you have to adapt your plan to operate within those constraints,” he says.

“Everyone says: ‘Are you not dependent on Facebook as a platform?’ But it’s not about that. It’s about working together and growing together.” 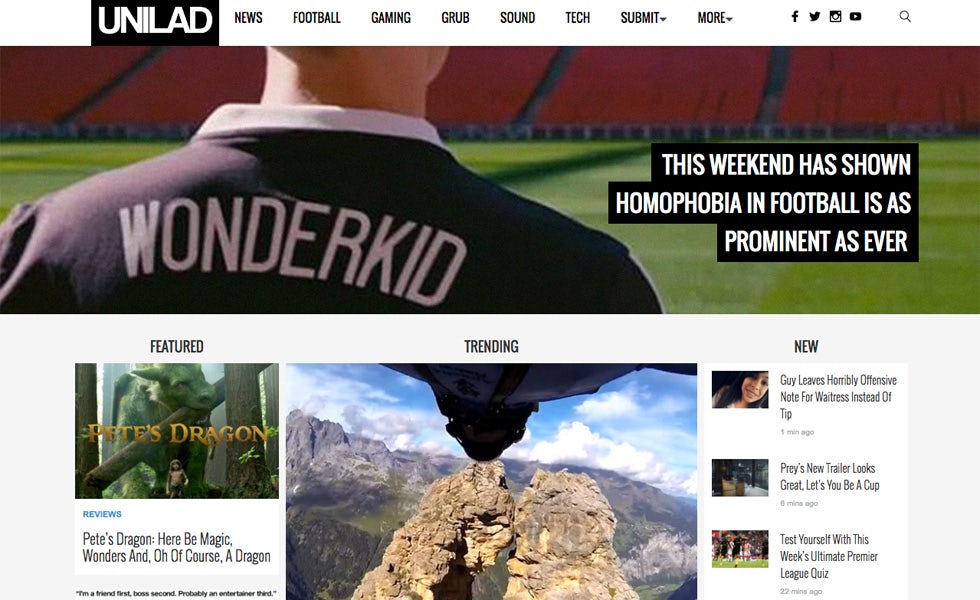 Harrington appreciates the value of learning from generations younger than him too and is open to listening to those right at the beginning of their career as the way people consume content is changing at such a rapid pace.

“I’m 25 and even I don’t necessarily understand how to speak to an 18- or 19-year-old because they consume content so differently from how I do. They involve themselves so much more on Snapchat and Instagram,” he says.

“It’s so crucial to bring in employees of a younger age because they can actually teach me how best to speak to that audience. By the time I’m 30 I’ll have no idea how to successfully manage an Instagram account so that core group coming in is crucial. If you know how to speak to them you’ll find marketing and advertising so easy.”

Formal qualifications are not necessary

When it comes to education, Harrington – who didn’t go to university himself – is adamant that today’s marketers don’t need a degree in marketing, instead they “just need to understand how to speak to people in the right way”.

This view is at odds to that of Marketing Week columnist Mark Ritson who sparked a heated debate last month when he suggested that those who class themselves as “marketing experts” should have a qualification in marketing.

“What you don’t ever get taught, which only comes from being part of the action, is the creativity and the engagement.”

Harrington says: “University is a comfortable route to go down but it only gives you the skeleton of your ability, the bare basics. You don’t learn how to talk to people at university. You need to get down and dirty with it to understand that.”

He is a big supporter of university for vocational courses, but his advice for an aspiring marketer would be to “find a young company and work your way up”.

“We encourage it here. That’s why the average age is so low [at 25] because I like people to come in and learn from what’s happening around them because there’s so much going on,” he explains.

The pace of change is relentless, so in order to remain at the forefront brands have got to be willing to adapt and try new things, he says.

Harrington admits it was “very difficult” to speak to brands about branded content initially and that it has only been in the past four or five months that they have really started to embrace the idea.

“If I could teach anyone anything it would be how to create an engaging video, how to keep it short and snappy and focus on trending and shareability. Would I encourage people to start on YouTube? Probably not. I’d go with Facebook as it seems to be the fastest grower.”

So far it is just entertainment brands that are willing to try creating content with Unilad. Ahead of the release of Robert De Niro film Dirty Grandpa in cinemas, for example, Unilad created a video featuring an old busker singing Stormzy’s ‘Shut Up’ on a London street, with a six-second trailer for the movie at the end. The video has racked up nearly three million views on Facebook.

Liam Harrington will be speaking about the concept of ‘reverse influence’ at the Festival of Marketing, which is running on 5 and 6 October at Tobacco Dock, London. For more information about the event, including how to book tickets, click here. 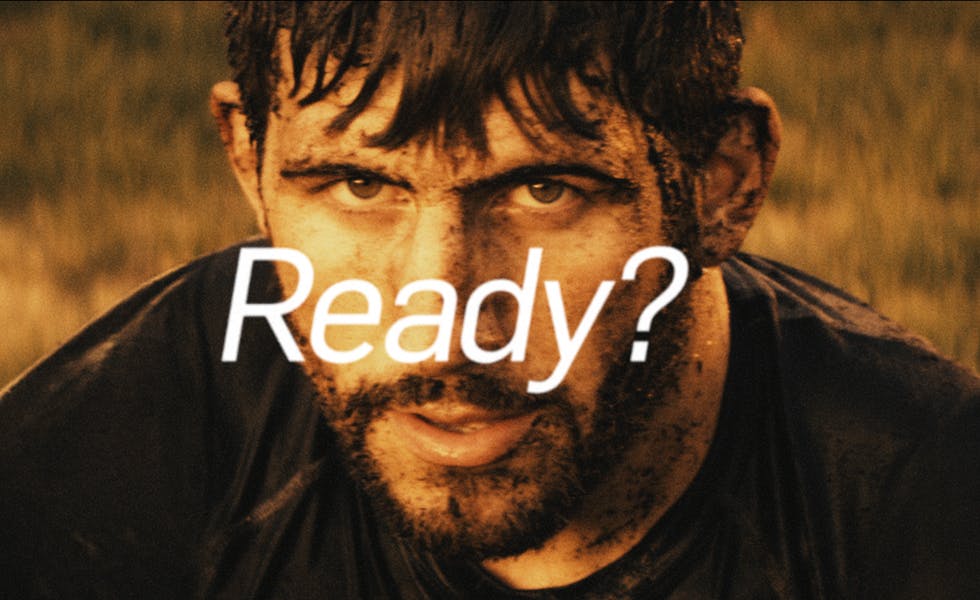 Betfair is moving away from “laddish” advertising in a bid to change its image with consumers and become a “more credible” player in the betting market. 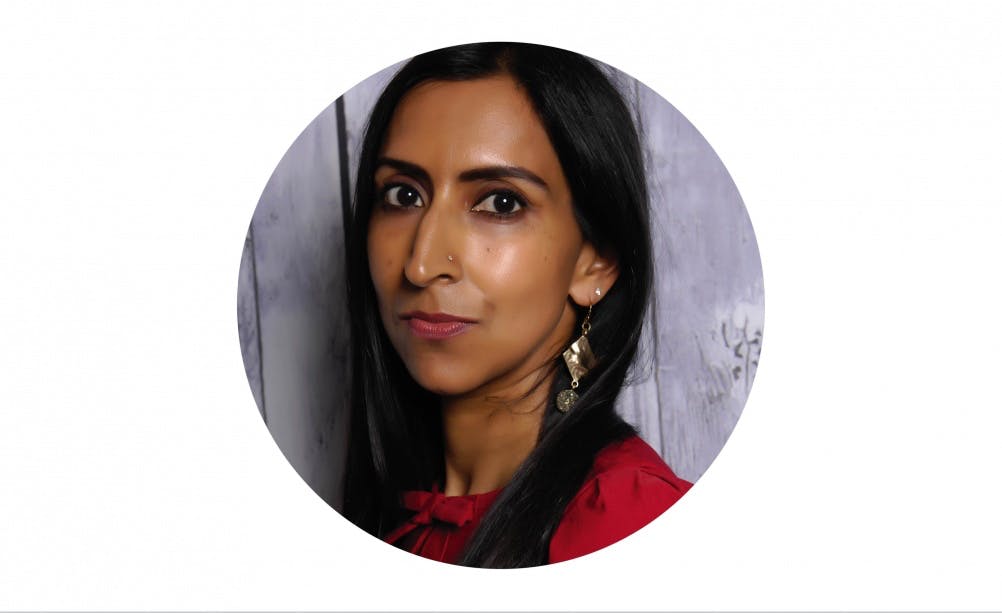 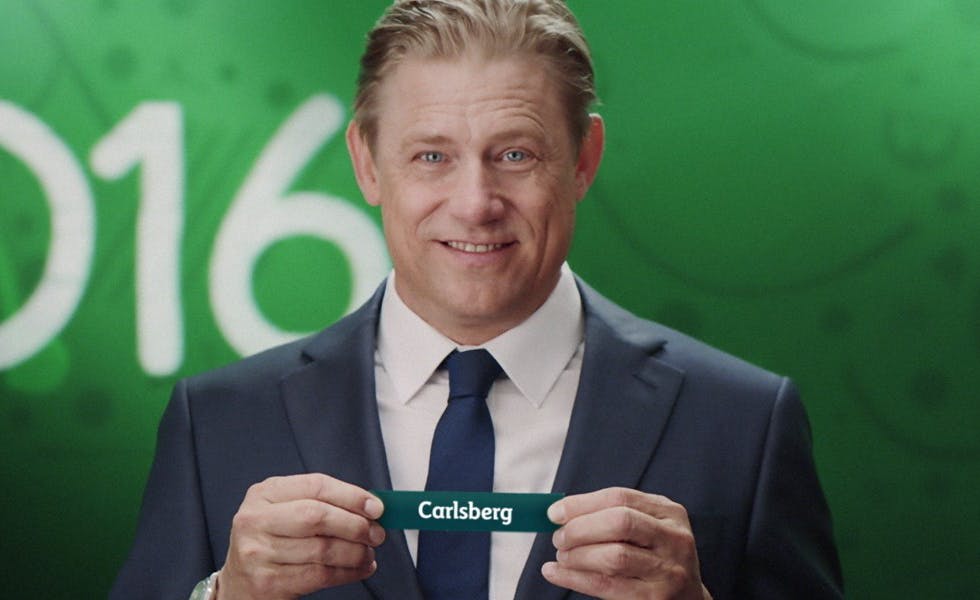