Unilever’s chief marketing and communications officer has warned agencies that they “haven’t moved fast enough” and need a new business model if they are to survive in the digital economy.

Speaking at the IAB conference this morning (7 June) he said: “The big challenge is that the world is moving very fast and my experience is that agencies just haven’t moved fast enough.”

Unilever is one of a growing number of FMCG brands re-evaluating their relationship with agencies. Unilever has already halved its agency roster and brought some aspects of creative in-house with the launch of U-Studio in 2016.

Procter & Gamble has done similar, and Weed argued that the moves show agencies need to reinvent their business model and think more like a company than a creative.

He explained: “I would argue that agencies need to create fit for purpose, competitive models in this competitive world.”

Comparing agencies’ pricing to Unilever’s, Weed argued that consumers would be outraged if the company continually changed the price of PG Tips to reflect the cost of production. “What I have to do is create a business model that’s the right price for consumers and then work back and agencies need to work out what advertisers need to produce competitively and work back to build a business model,” he said.

READ MORE: Keith Weed: Buckle up marketers, the pace of change is only going to get faster

He added: “If you tell me you can’t do it at that price, that’s absolutely fine – I’ll find someone who can.”

Weed claimed it was companies like Unilever leading the way with first-party data that meant the role of agencies has become narrower. “Agencies shouldn’t be enabling companies like ours to scrape data. They should be ahead of us and building these services themselves so that we use them.”

However, he was quick to point out that that there is still opportunities for agencies to be useful. “There is everything to play for if agencies reinvent themselves in a fragmented media world. It’s never been so complex but also there has never been such an opportunity to build an agency solution. If you simplify the complexity I’ll buy the product.”

Weed also acknowledged that agencies can play a key role in what he says is the “biggest challenge” facing the industry: the loss of brand identity. He believes that as brands adapt adverts across different platforms, they risk losing their identity.

He explained: “On one side it’s marvellous opportunity to use mobile, social and e-commerce but what we’re at risk of is optimising for different channels and not the brand.”

The future is direct to consumer

Weed believes one of the key ways to maintain brand identity is through mass personalisation, something which Weed says is closer than ever thanks to the growth of direct-to-consumer brands.

He said: “For the first-time brand builders can have a direct relationship with consumers and mass personalisation is a possibility. What’s really exciting is in the 1980s we were using second-hand data that was three months old, now we have real-time data which is culturally and time relevant.”

He explained that Unilever is trying to build a billion first-party data relationships in the coming years and that “in this digital world we need to find more engaging ways to build a brand”.

He concluded: “Mass retailing is going to be a backbone of our business for years to come I am sure. It’s too expensive right now but we can all imagine a day with robots and drones where that could become possible so it’s key we build those muscles now.” 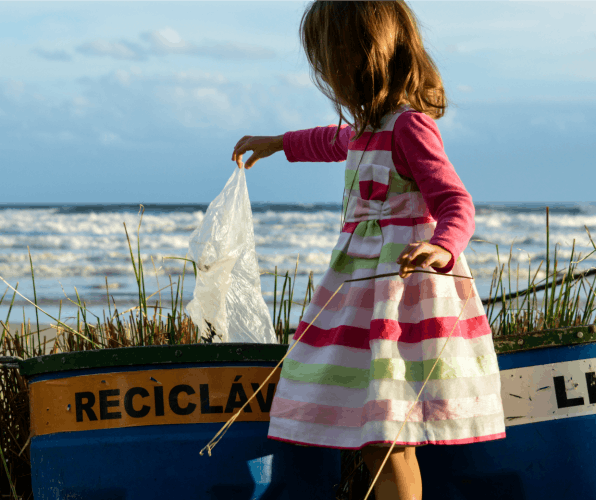 Unilever’s ‘Sustainable Living’ brands grew 46% faster than the rest of the business, but the company is now looking beyond its current targets by asking its employees what sustainability issues it should be prioritising

The FMCG giant is “streamlining” its business by setting up new beauty and personal care, home care, and foods and refreshment divisions in a reorganisation it hopes will increase agility and competitiveness. 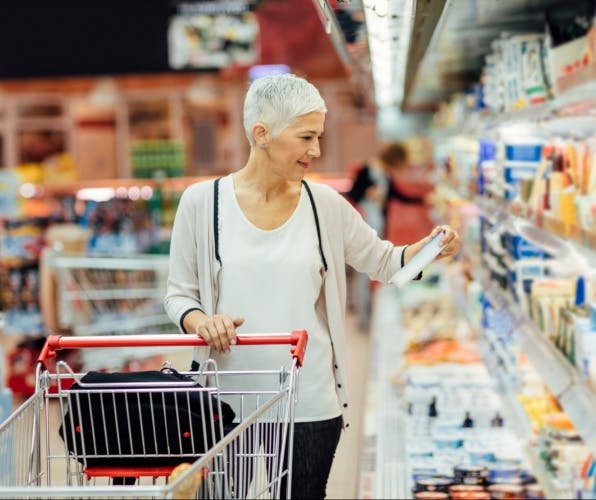 Tests with Unilever’s Knorr brand in Brazil showed in-store marketing can increase how noticeable a product is three-fold, as the company seeks to bolster measurement of its retail investment.