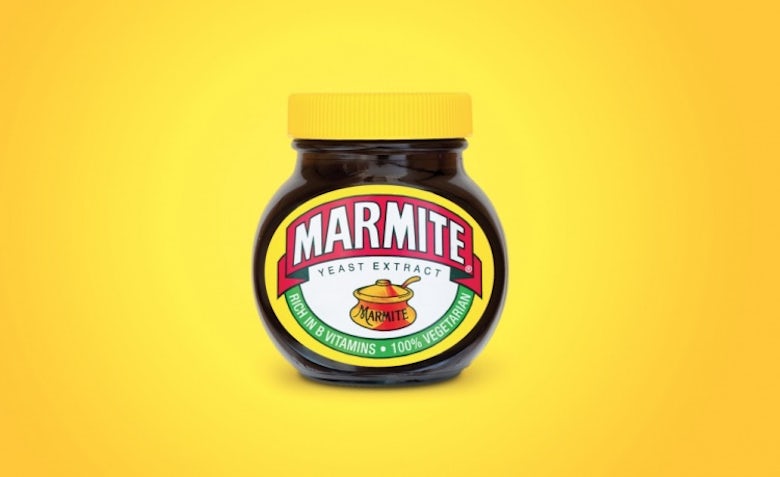 It’s not just global politics that has been affected by a recent resurgence of nationalism – brands are seeing an impact too.

“This is global. In the UK you like your Marmite and Colman’s and we respect you for that. In the Netherlands people like Unox, which we respect. We actually are very well placed by having the right mix of local and global brands,” he said.

“Some brands are global like Ben & Jerry’s and Dove, doing extremely well for us, but there are some brands more tailored to local markets that fit into our strategy, all with the intention of making whatever country we work in great again.” 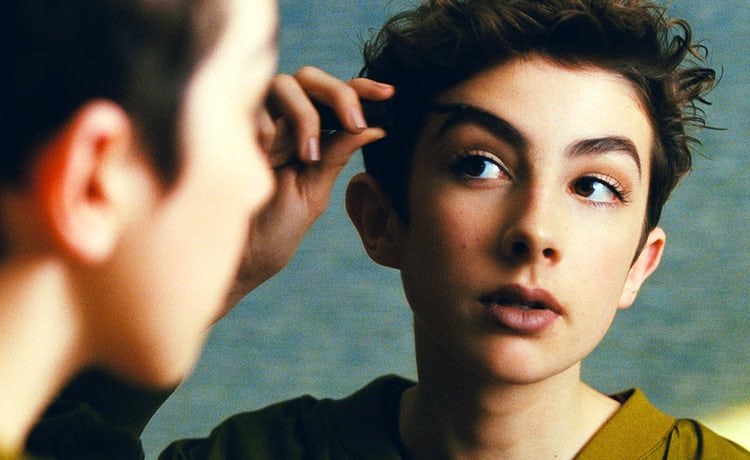 Gone are the days of glossy Rimmel London ads that see top models showing off the brand’s latest make-up range – at least, that’s what its brand evolution seems to be suggesting.

While its latest ad does include a few familiar model faces, the brand has hired influencers, including a male beauty blogger, to talk about confidence, individuality and make-up.

While the Coty-owned brand’s previous slogan encouraged women to ‘Get the London Look’, its new slogan ‘Live the London Look’ looks to be more inclusive and open-minded.

“It’s not a new brand identity, it’s an evolution. One of the common characteristics of millennials and Generation Z consumers is that they want to be part of the story, and not be told what to do, say or wear. Co-creation is hugely important to them. We wanted to move with them and the times,” Montse Passolas, vice president global marketing Rimmel London and Manhattan, tells Marketing Week.

Airbnb pushes its ‘Trips’ service for the first time 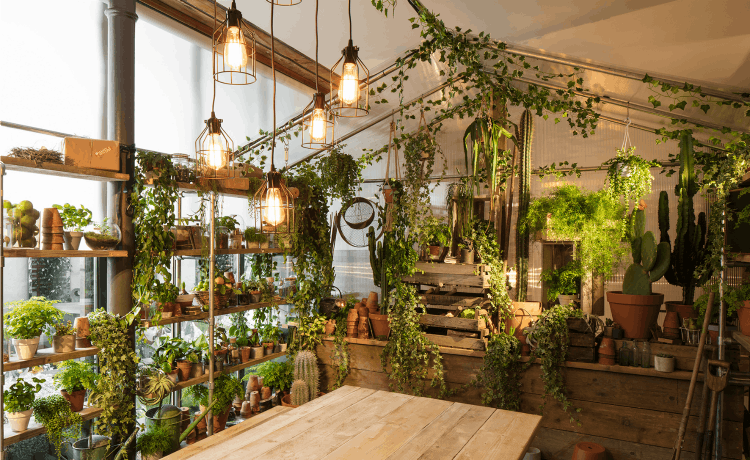 Airbnb is keen to emphasise that it is much more than just an accommodation provider, and is now going down the “experiences” route. As a result, it has made the first move to promote its new ‘Trips service’ in London by launching an ‘outside-in’ house in collaboration with colour brand Pantone.

It has transformed a home in Clerkenwell in London with features including an indoor greenhouse and garden bedroom. The move comes after Airbnb introduced its Trips service in 12 cities, including London, late last year. The plan is to roll it out to 51 cities in total in 2017.

And with the political surprises of 2016, with Brexit and Donald Trump winning the US election, Airbnb believes it is more important than ever for customers to embrace travel and “come together” through its trips service.

“Now is a time when the openness travel can bring is really important. It helps to broaden horizons and can make the world a smaller place when it feels so distant,” James McClure, general manager for northern Europe, told Marketing Week at an Airbnb press event. 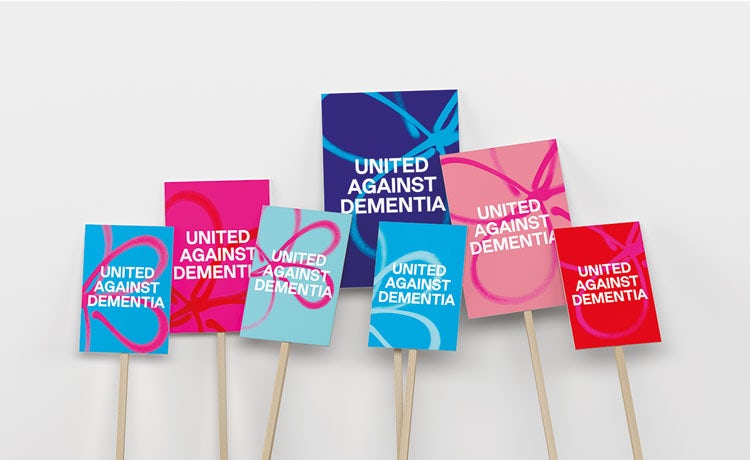 Alzheimer’s Society knew it had to make changes to its brand and strategy when research it conducted found that consumers saw the brand as “cold and passive”. As a result, it unveiled a complete rebrand earlier this week, which looks to cut through in a “bolder way”.

Its new strapline ‘United Against Dementia’ aims to reflect the brand’s desire to become a “rallying point” for the dementia movement. It chose to retain its existing name due its heritage and brand equity.

“People can sometimes view the disease as something for older people. One of the challenges will be to make sure we are changing perceptions of dementia and also making sure we cut through,” Vivienne Francis, director of marketing and external affairs at Alzheimer’s Society, tells Marketing Week.

“There haven’t been any new dementia treatments for the past 10 years, so it’s understandable that there’s hopelessness or apathy. We want to cut through in a bolder way.”

There has been a recent trend among financial services brand to shake up their advertising strategies and take a more purpose-led approach.

Santander is the latest to change approach. It has turned to user-generated content to launch a campaign that it hopes can speak to customers in a more authentic way than could be achieved with a glossy, highly polished campaign. The new campaign, which was created in partnership with WCRS, also represents the public launch of Santander’s purpose: ‘To help people and businesses prosper’.

Ever since the financial crash in 2008, most bank brands have not been in the public’s good books and have had to battle a strong sense of distrust among consumers.

“Most of the time banks are on the front pages because of a fine for some sort of dodgy behaviour. A lot of communications is trying to do a reputational job where they are trying to prop up how they’re seen as caring and ethical organisations,” says Julian Douglas, vice-chairman at creative agency VCCP, which worked on Nationwide’s new campaign. 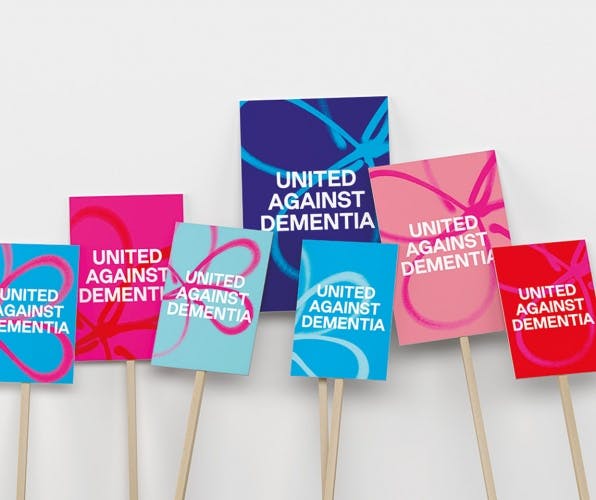 Alzheimer’s Society hopes its new visual and brand identity will change the perception that dementia is “only for old people”. 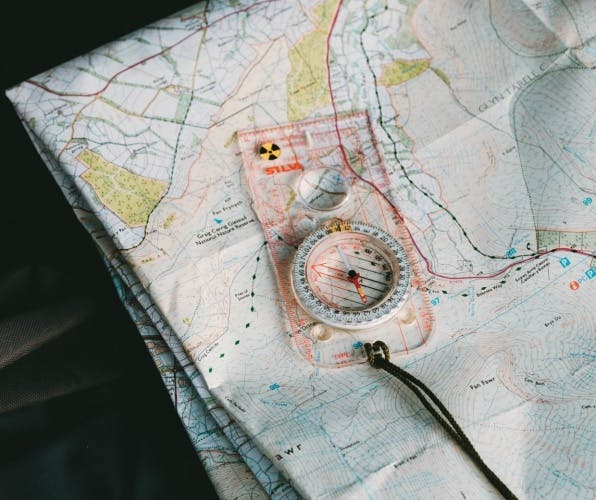 Santander’s CMO Keith Moor explains why the brand waited to talk about its purpose, and why he hopes it will help rebuild trust with consumers.