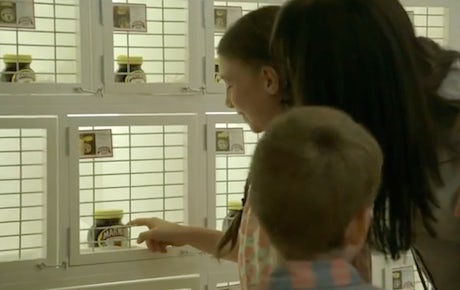 Recent controversial campaigns include a Pot Noodle ad the advertising regulator classed “crass and degrading” , Lynx campaigns that have been accused of “promoting racial stereotypes” and “objectifying women” and a Marmite TV campaign that racked up 504 complaints.

He said: “We are a very broad base consumer goods business, hence we advertise to lots of people and within that, we won’t please all people all the time.

“Having said that, if we ever do cause any offense we take that seriously and are genuinely sorry.”

He pointed out in the “End Marmite Neglect” example – which was cleared by the Advertising Standards Authority in spite of the high complaint numbers – many people “loved” the ad because it fitted with its “You either love it or hate it” tagline and that it did not draw any complaints from charities like the RSPCA.

On Lynx, which has often had ads banned by the regulator over the years, Weed said the company has to make stand-out campaigns for its target audience to achieve cut through.

He added: “Lynx is about giving confidence to young guys in a very challenging part of their lives, that isn’t a bad thing. How do you engage? If you did it in a boring way, they wouldn’t notice

“And who buys Lynx? Mum buys Lynx…I guarantee Mum would not buy Lynx if she was embarrassed to see it in her in shopping trolley.”

“[The marketing is] slightly tongue in cheek and slightly hyberbole. We don’t intend to offend people but [some of these campaigns] are appropriate for our brands, target audience and bring a level of enjoyment, a smile and humour to people’s lives”.

Weed was speaking to Marketing Week shortly after he gave his keynote at the conference. Entitled “Yours Digitally”, his presentation outlined the three pillars behind Unilever’s “crafting brands for life” strategy: putting people first, building brand love and “unlocking the magic”.

Weed told Marketing Week such stand-out marketing and Unilever’s point of difference, its “Sustainable Living Plan”, have seen Unilever become the second most searched-for brand for marketing careers behind Google on LinkedIn.

“It’s not Facebook, it’s not Microsoft, it’s Unilever. I think it’s because we’re about a different business model, serving customers in a different and sustainable way,” he added. 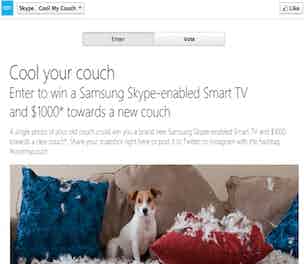 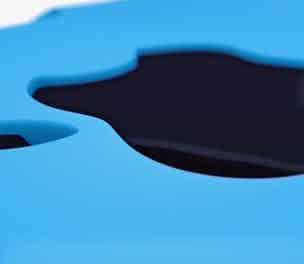