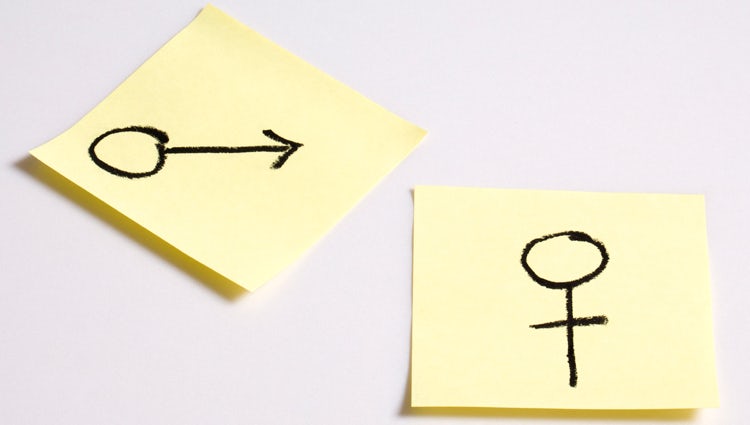 Unilever has unveiled a new global alliance as it bids to wipe out stereotypical portrayals of gender in all advertising and brand-led content.

Alongside gender equality advocates UN Women, the Unstereotype Alliance has been set up to unite leaders across business, technology and the creative industries to rally against stereotypical gender portrayals such as women being presented as cooks in family adverts. It will meet for the first time at the Cannes Lions Festival on Thursday (22 June).

Members of the alliance include Facebook, Google, Alibaba, Mars and WPP, as well as advertising industry bodies such as the UK-based IPA and the US-based ANA.

“We’ve seen true progress in our industry, but it doesn’t go far enough. Our job isn’t done until we never see an ad that diminishes or limits the role of women and men in society,” he says.

“We want to work with our peers across the industry to develop new ways of working, to share knowledge and approaches, so that we can scale the Unstereotype commitments. We believe cross-sector collaboration will lead to sustained transformation.”

And Kathleen Hall, corporate vice president of brand, advertising and research at Microsoft, one of the members of the Unstereotype Alliance, adds: “Advertising is a reflection of culture and sometimes can be ahead of the curve and help effect change.

“We are proud to be a founding member of this UN sponsored initiative to ‘unstereotype’ through the power and breadth of our messaging. We are all in.”

News of the alliance follows research released by Unilever released last year, which claimed 40% of women don’t recognise themselves in the adverts they see. In an analysis of ads across a range of countries and brands, it found that 50% of ads showed a negative or “not progressive” stereotype of women and just 3% showed clever or funny women.

Unilever has already applied some of these learnings to its core FMCG brands. Over recent years, Lynx has strayed away from the scantily-clad women and lad culture it heavily promoted in the past, while Dove has been focused on changing how female consumers perceive beauty. 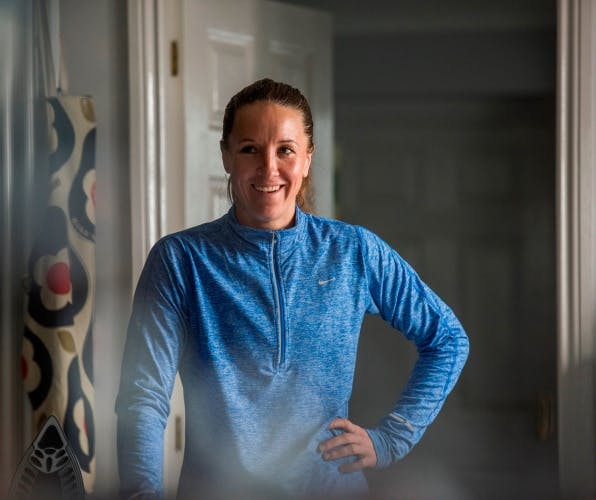 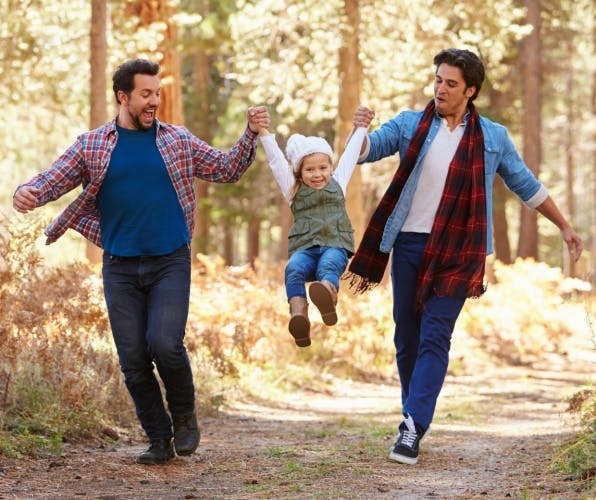