Unilever has increased how much it spends on media and in-store advertising as it reinvests savings in production costs into “real consumer-facing spend”.

Speaking on a press call this morning (1 February), Unilever’s CFO Graeme Pitkethly said the company’s ‘brand and marketing’ spend was up slightly in absolute terms in 2017. It invested €250m (£220m) more in media and in-store in 2017 than 2016, offsetting that investment with efficiencies in ad production brought about by zero-based budgeting.

Unilever has previously pledged to make efficiency savings of €2bn in its brand and marketing investment, in particular by cutting production costs and the number of agencies it works with. While the company did not detail the specific savings it has made in brand and marketing so far, it did say it will reinvest two-thirds of the savings into “capacity building and in the competitiveness of our brands”.

“We had too many pieces of traditional TV advertising and we took them off air before they reached full effectiveness. We now make fewer ads, show them for longer and reinvest the savings behind the best ones,” he said.

Unilever is also “stepping up” its investment in digital media and digital capabilities, particularly around programmatic trading. This is despite other firms, such as Procter & Gamble, cutting digital spend over concerns that it is not all performing as effectively as it should or reaching the right people.

Unilever is also putting an increasing focus on going direct to consumer as it looks to build direct relationships with its customers. Its ecommerce sales nearly doubled to €2bn (£1.7bn) last year, helped in part by acquisitions such as Dollar Shave Club but also by “investments made in building capability”.

CEO Paul Polman cited the example of the laundry bundles it now sells on Amazon as a sign of its focus on new channels. “By understanding the Amazon search algorithm we can win in search and give a more tailored and valuable offering.

“New channels give us an opportunity to reach more consumers with more and different propositions than ever before.” 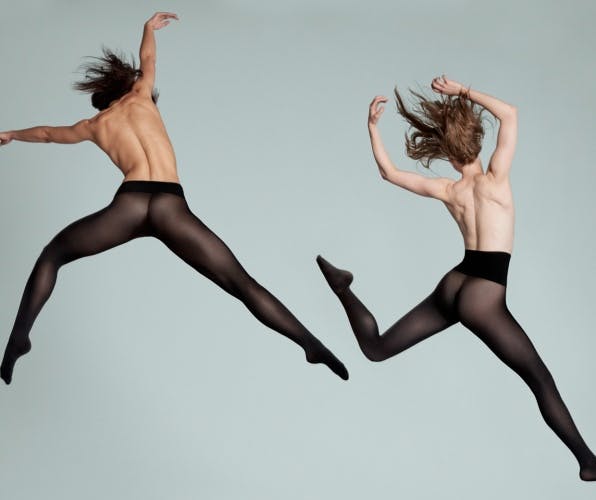 Premium tights brand Heist is selling a pair of tights every 15 seconds through a focus on product innovation and by shaking up the norms around marketing underwear. 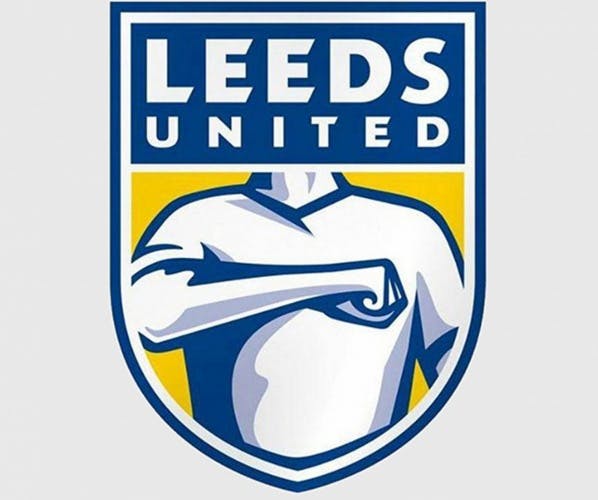