As Keith Weed steps down as marketing boss after 35 years at Unilever, the company faces a turning point. Having been with the company since 1983, Weed has grown up with the corporation, seen the challenges it and the wider marketing sector has faced and helped to shape its solutions.

Through a focus on brand purpose and sustainability, an understanding of the role diversity and inclusion can play, and the ability to question everything from the role of agencies to the efficacy of digital, Weed has been a trailblazer for both the company and the industry. His retirement will cause both to ask questions about what the future of marketing will look like.

The news of Weed’s departure, while a year in the planning, also comes just a week after Unilever’s CEO Paul Polman revealed he would be leaving. The loss of the FMCG giant’s CMO and CEO in such a short period is significant not least because both have been integral in building Unilever as it is today.

Unilever is a marketing organisation so any business challenges it faces are also marketing challenges. From the growing threat of new entrants to the future of its focus on purpose and how it will remain an attractive career option for the brightest and the best, these are issues that both the new CEO Alan Jope and new marketing boss (who he will decide on in the new year) will have to face and solve together.

Much like Polman, Weed has been integral to Unilever’s focus on purposeful brands and building a business with sustainability at its core. On Twitter he writes how this has been “positive for Unilever with sales and profit growing year on year but more importantly positive for people, society and planet”.

Internally, he led the creation of the Unilever Sustainable Living Plan and used this as a tentpole around which to build the Unilever brand. Unilever used to simply be a corporate brand with little need to talk to consumers but the focus on sustainability gave the company the chance to talk about the business behind the consumer-facing brands.

The culmination of that was Project Sunlight, an initiative aimed at motivating people to live more sustainable lifestyles. Unilever used the campaign to promote the initiative as a means to build brand trust and establish itself as a mark for sustainable living.

“If any company can have a chance of doing this it should be Unilever,” he said at the time. “We are optimistic about what we can do to create a better future if we leverage the opportunity we have right now. There are 3 billlion people on the internet, 2 billion on social media. There has never been a better time to engage people at scale to take action in what we need to do to make sustainable living commonplace.”

This isn’t just about doing the right thing for society. Unstereotyping is a business imperative too.

Beyond sustainability, Weed has led on Unilever’s goal to make advertising and marketing a more inclusive sector. He launched the company’s #Unstereotype initiative, which aims to remove portrayals of unhelpful stereotypes from its advertising. And he helped sign up UN Women and 24 other companies, including Procter & Gamble, Johnson & Johnson and Facebook, to create the #Unstereotype Alliance with the goal of getting rid of stereotypes from all these companies’ advertising by 2020.

As with his work on purpose, proving both the societal and business case for this focus has been key. Unilever’s research found that ads that show more progressive adverts are 25% more effective than those that feature more traditional portrayals of gender and deliver better brand impact.

“This isn’t just about doing the right thing for society. Unstereotyping is a business imperative too,” he wrote in a Marketing Week column in 2017.

Weed has also been at the forefront of advances in digital marketing. He ever had an eye on new formats and means of reaching consumers, whether that be social media, virtual reality or augmented reality.

But he also hasn’t been afraid to question the efficacy of digital. Earlier this year, he effectively threatened to pull spend from Facebook and Google if they didn’t clean up the acts. And he has publicly called out fraud in influencer marketing, demanding change from the industry.

“The market gets undermined if people don’t trust the amount of followers someone has. If you’re engaging with someone’s recommendation because you think ‘they’ve got X many followers, so they know what they’re talking about’, but those followers have been bought, or even worse are bots, that’s deceiving,” Weed told Marketing Week at Cannes Lions earlier this year.

“Trust is such an important part in brand and marketing. A brand without trust is just a product, the difference between the two is trust. We want to be able to work in trusted environments and that includes influencers.”

Weed has also been vocal on everything from agency relationships to marketing effectiveness, overseeing a return to zero-based budgeting for its marketing department, introducing an in-house content agency and moving to cut the number of agencies it works with.

The challenges facing Unilever and marketing

Unilever’s next CMO will not only have to fill Weed’s shoes but also lead a business facing a number of challenges that are common among FMCG, as well as those facing the marketing industry more generally.

FMCG has to be faster than ever before; with the threat of direct-to-consumer and ecommerce looming, Unilever’s marketing models have to be more flexible and agile and its ability to communicate its point of difference more important than ever before. The company’s brands, no matter how iconic, cannot rest on their laurels as consumers are tempted by retailers’s cheaper own-brand offerings and original disruptors.

Be it Glossier, Harry’s, Amazon or Aldi the company is facing many threats and marketing will have to spearhead a more dynamic strategy to ensure that it fends of each challenge.

Many of the challenges that Unilever faces are found across the marketing industry and as marketing boss of the FMCG giant the next CMO will need to continue Weed’s legacy as a leader. Weed tackled digital transparency, sustainability and diversity. His successor will need to carry on the legacy of being a leader with their finger on the pulse of the changes in marketing and consumer trends.

The retirement of both Weed and Polman marks the end of an era at Unilever and the question is what route the company will go down with Weed’s successor.

The organisation has pledged diversity through its advertising but it would be good to see this translated to who it appoints to the role. Aline Santos is currently Weed’s number two and would be an obvious internal appointment. Unilever tends to favour internal hires, with incoming CEO Jope a veteran of the brand. However, Polman was an external hire and if Unilever is looking for a fresh perspective it might do well to hire someone with a different background and outlook.

As FMCG struggles to retain its dominance as a top destination for marketing graduates, the new hire will also be crucial to inspiring the next generation. By hiring someone who hasn’t taken the traditional FMCG route, Unilever can show it is open to different skills and experiences.

There is no doubt that Unilever is facing a significant change but will this injection of new blood help propel the company into the future or derail it from its current path? That remains to be seen, but what is clear is Weed’s successor has a tough job to do to ensure Unilever continues to be seen as a trailblazer among consumers, businesses and the marketing industry. 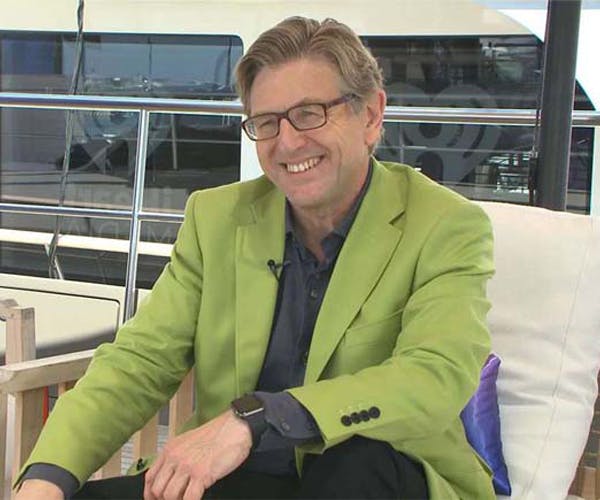 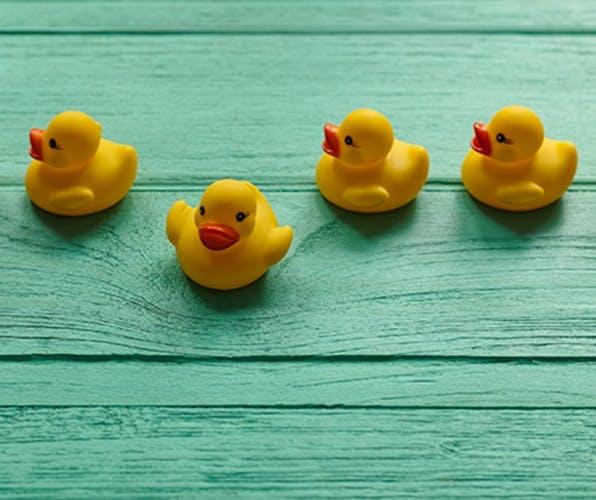