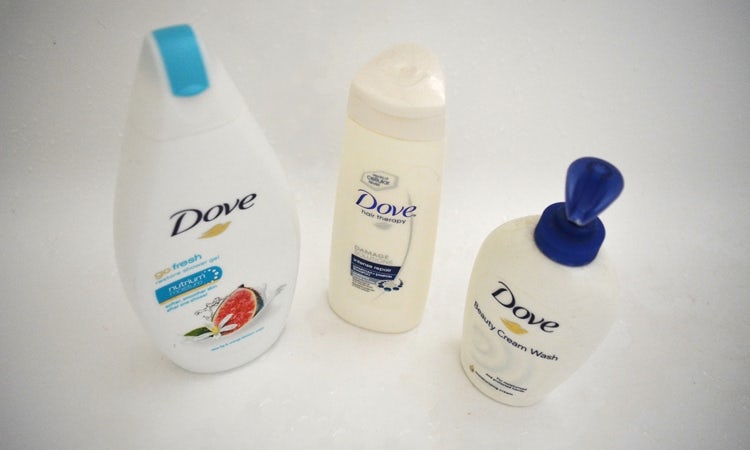 Unilever is increasing its investment in its marketing people and in digital marketing as it moves away from big ad campaigns to manage campaigns in real-time.

Speaking at the Consumer Analyst Group of New York conference over the weekend, Unilever’s CFO Graeme Pitkethly, said that since 2016 the cost of the marketing department as a proportion of its total people cost has gone up. That increased investment has come as Unilever increases its spend on media and digital channels, which are now 40% of its entire media investment.

“We are investing in people capability and digital marketing because we recognise that marketing is no longer just creating big campaigns,” he explained. “It is now about having the right people with the right capabilities around the globe and around the table to manage campaigns in real-time.”

He added: “If you just spread out in terms of big campaigns, that’s not going to have the same impact that it used to have five years ago and certainly 10 years ago.”

Unilever has previously explained that it is “aggressively hiring” people for digital hubs located across the major markets where it operates. Pitkethly said the aim is to have them in 24 countries by 2020; the company already has 1,300 digital marketers and 85% of its marketers globally having completed its “digital world training”.

Many of those capabilities relate to data, with Unilever “well advanced” in introducing what it calls a “cloud-based data link strategy” that takes data and converts it to analytics and insight. That includes more than 150 data points from sources such as device IDs, social listening, promotional satellite data from stores, third-party data on the weather and real-time data from its SAP systems.

By using this data, Unilever believes it can gain access to rare insights that ensure consumers not only hear a brand’s message but respond as well. And the teams in its digital hubs can use that data to segment audiences by geography, interest and demographic.

We are investing in people capability and digital marketing because we recognise that marketing is no longer just creating big campaigns.

The hub then comes together to deploy the campaign, with a content creation specialist making targeted content, a data governance specialist managing the data, and a measurement and optimisation specialist driving views and conversions to build ROI.

“A digital hub is a game-changing way of working being deployed right now in our markets. It is the way we bring data-driven marketing to life,” explained Pitkethly.

“Gone are the days of just having brand managers assisted by advertising agencies. We know that people are working in real-time around one table making dynamic changes as campaigns develop.”

Unilever is also increasing its focus on content-driven marketing so ensure its brands are “relevant” and can communicate across a “fragmented consumer landscape”. Pitkethly uses the example of Dove’s recent campaign at the GRAMMY Awards, where it partnered with Kelly Rowland to develop Crown, a music video centred around self-esteem and confidence (see video below).

He described it as “quite different” to a traditional ad campaign that requires a “different mindset and investment structure”. That campaign had 428 million impressions in just two days, with engagement rates 15% higher than its benchmark and 95% positive conversations.

“This kind of content really works and it does it behind brands that are relevant and brands that have purpose,” said Pitkethly. “Wrapping up purpose-led and future-fit, we’re making Unilever faster, more agile and closer to the consumer.”

The move is already paying off, he claimed, pointing to the more than 70 campaigns created by the hubs that show a “clear step-up in performance”. He cited the examples of a Dove campaign that saw a 60% increase in click-through rates and one for Ben & Jerry’s that led to a 67% rise in conversion.

“It’s a big change in how we market,” he added.

Given the increasing focus on digital, Unilever is also putting its efforts into ensuring investments “work hard in terms of programmatic buying”. Unilever has its own in-house programmatic trading desk and uses new technology to address issues such as durability, verification and brand safety. 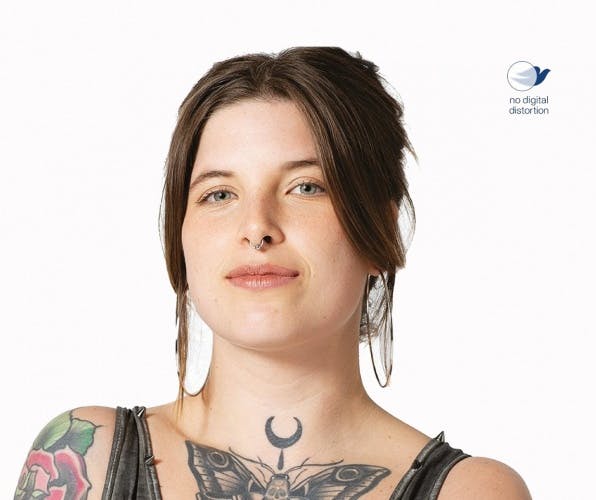 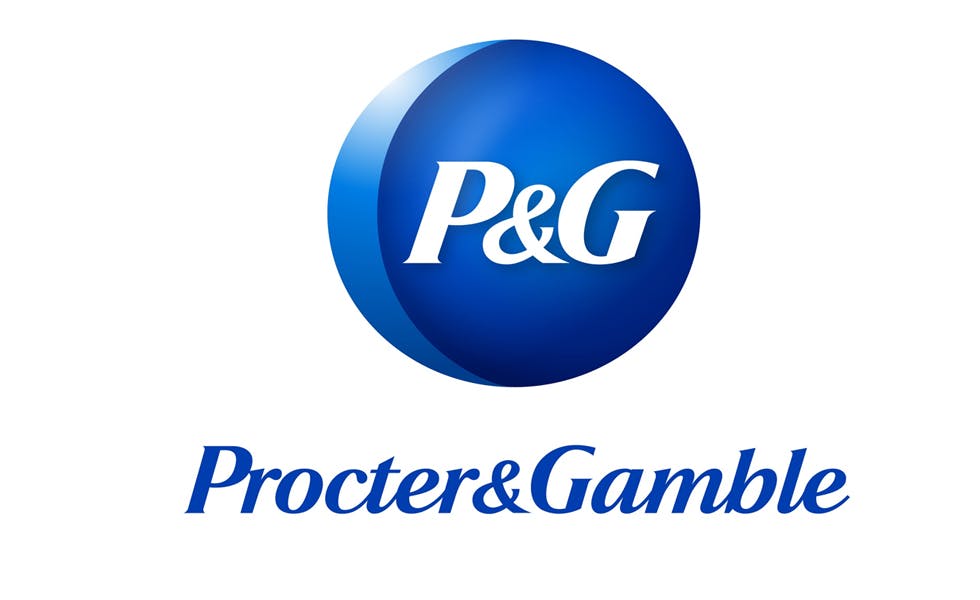 The FMCG giant wants to make sure it is reaching the right people at the right time as it looks to fight off growing challenges from ecommerce, own-label brands and digital disruptors.