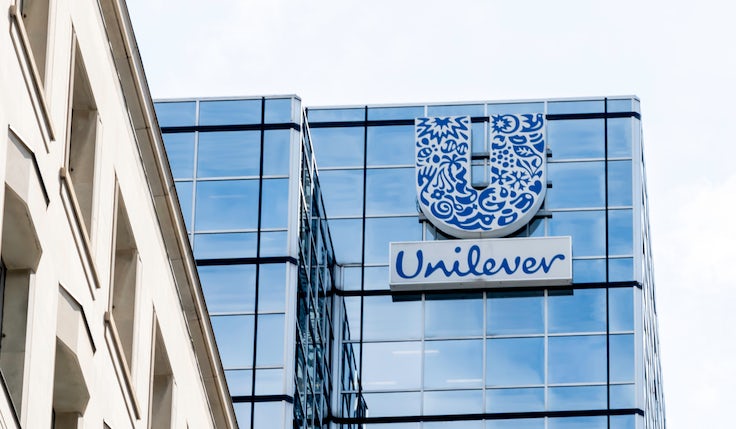 Unilever boosted investment in brand and marketing in the first half of the year, as it looks to emerge from the pandemic stronger and continue on its ambition to be the “global leader in sustainable business”.

“[We] lapped the conservation of BMI in the first half of last year, in response to the pandemic. We will see an unwind of this effect in the second half of the year, as we lap the period of strong brand and marketing investment in H2 of last year,” said chief executive Alan Jope.

The “lion’s share” of marketing budget went to media spend over ad production, and 40% of this was on digital, which chief financial officer Graeme Pitkethly said enabled Unilever to show “more of our wonderful creative to consumers, which is what really matters at the end of the day”.

If there’s one message I want to underscore on this call, it’s that Unilever remains fully committed to our business in Israel.

Unilever is in the process of doing a full media review of buying, something it carries out regularly to ensure it remains competitive.

Following the move by Unilever-owned Ben & Jerry’s to stop selling the brand in Israel earlier this week, Jope was asked if having an active political agenda was the next step of its purpose-driven strategy.

But he stressed the decision to pull out of those territories was made by Ben & Jerry’s independent board and not by the FMCG giant. A condition of Unilever’s acquisition of the global ice cream brand in 2000 was that it kept its own board and certain powers.

“We’ve always recognised the importance of that agreement,” said Jope. “Obviously, it’s a complex and sensitive matter that elicits very strong feelings. I think if there’s one message I want to underscore on this call, it’s that Unilever remains fully committed to our business in Israel.”

Unilever has four factories in Israel and recently invested €35m into a new razor factory for its Dollar Shave Club brand. It has 2,000 employees in the country and has pumped billions of shekels into the Israeli economy over the past decade, he said.

Ben & Jerry’s said it would stop selling its products in the Israel-occupied West Bank and East Jerusalem in protest against Israeli policies of evicting Palestinians to make way for Jewish-only settlements, which the brand said was “inconsistent with our values”.

On the move, Jope added: “I can assure you it is not our intent to regularly visit matters of this level of sensitivity, it’s been a long-standing issue for Ben & Jerry’s.

“We were aware of this decision by the brand and its independent board, but it’s certainly not our intention that every quarter we’ll have one quite as fiery as this one.”

Unilever hailed its focus on “operational excellence” for driving a 5.4% increase in underlying sales during the first half of 2021, as group turnover hit €25.8bn (£22.3bn).

Turnover rose across all the company’s divisions during the first half of the year, with underlying sales growth up 8.1% in the food and refreshments portfolio and a turnover of €10.2bn (£8.8bn).

Sales growth rose by 4.5% in the homecare division, which achieved a turnover of €5.2bn (£4.5bn). It was a similar case in the beauty and personal care segment, which notched up underlying sales growth of 3.3% to reach a turnover of €10.4bn (£9bn).

In addition, Unilever’s ecommerce business grew 50% in the first half and now represents 11% of sales.

Chief executive Alan Jope says ecommerce will “clearly remain a key channel” after the pandemic, and is keen to bolster Unilever’s digital operations further in response to changing consumer habits. 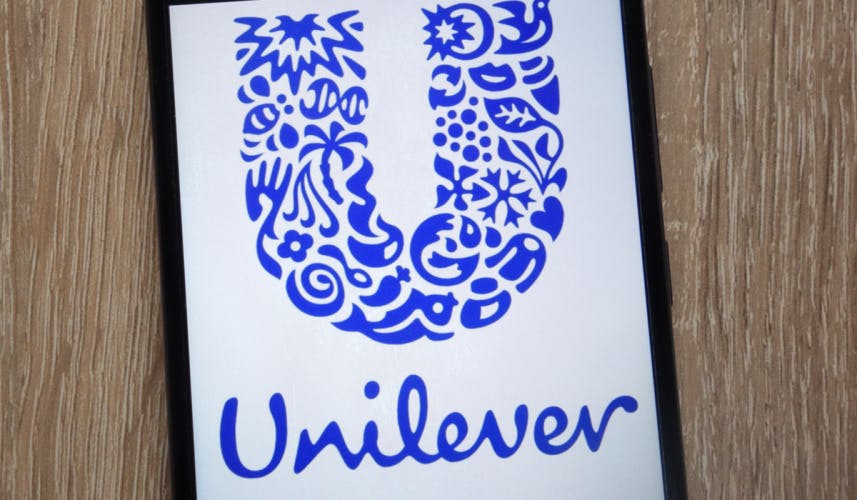