Unilever has confirmed it is seeking a replacement for Mathieu, who writes regularly for Marketing Week.

Mathieu joined Unilever in April 2011 and has since been responsible for the creation of the company’s global marketing strategy based on building “brands with purpose”, which has resulted in above average growth according to the company.

He has overseen initiatives such as Project Sunlight sustainability campaign and The Unilever Foundry programme which offers start-ups access to mentorship, investment and its brands.

A Unilever spokesperson said: “We thank him for his achievements here and wish him all the best in his new role.”

Mathieu previously held the role of senior vice president of global brand marketing at Coca-Cola, where he was credited for the “Open Happiness” platform. 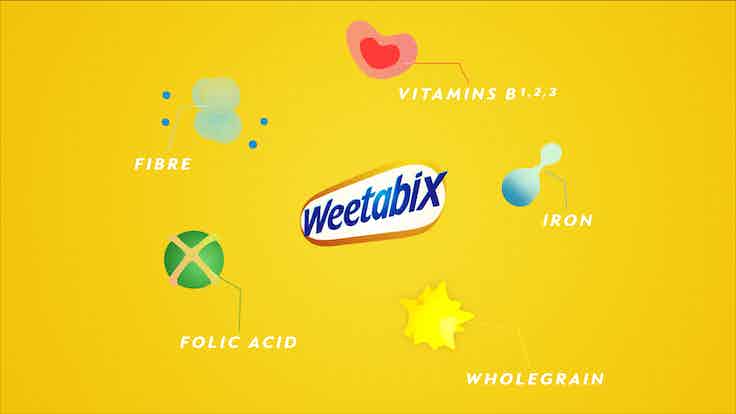 Weetabix is increasing its marketing spend with a new communications platform for its entire portfolio that highlights the brand’s nutritional benefits in an effort to widen its appeal.

Brand purpose, content marketing and the belief that millennials are looking for ‘more than just a brand’ are leading to brand managers creating brand visions that have nothing to do with their actual product or consumer.