Speaking at creativebrief’s BITE event in London this week (2 December), Unilever’s global media director Ben Johnson said FMCG brands must ensure they are adding value to the consumer experience and not commoditising their product.

He used the examples of a ‘Tide’ button on a washing machine that users can press to buy more washing powder when they are running low versus a Hellman’s campaign that used ibeacons to send shoppers in Brazil recipe suggestions to their mobile phones as they were browsing in-store.

“Is [a button for when a customer is running out of a product] really all you have to say about your brand? Have you commoditised it so much that the only reason to engage with it is because you’re running out?,” he asked.

“Hellman’s added value because it understood the consumer and their needs, not just that they were running out of detergent. If you don’t get a bit of the personality then technology is just helping you commoditise yourself and other people, like Amazon, will do that a lot better than you.”

With so much exciting new technology available to marketers, the temptation can be to jump on the latest innovation without thinking about whether it actually fits with a brand and its customer base.

Speaking to Marketing Week Johnson said brands must make sure they “are not using technology for technology’s sake” and have a clear understanding of the problem they are addressing, why technology helps and how to measure success.

“How to get personalisation of the consumer experience with your product, gain the understanding of the consumer for a long-term relationship through technology. That’s the end goal.

“The risk we run through technology or data is to irritate consumers more because we think we know more about them.”

When you think about us as humans and how little we know about people we meet for the first time, we shouldn’t be so naïve or arrogant as to assume that because someone has given us their data set that we know them or what they need.”

One big challenge for Unilever has been to shift consumer perceptions of mustard and convince them to upgrade to a premium brand such as Maille. To do that it opened a series of small boutique shops in locations such as London and Paris but found that while consumers loved the experience they didn’t become repeat customers.

It worked with agency Mr President to come up with a solution – small mustard spoons with a RFID chip inside that visitors could use to log which mustards they liked and which they bought.

Nick Emmel, strategy partner at Mr President, explained: “Instead of creating a new experience the technology enhanced what people were already doing. They get given a spoon in the experience anyway, we just stuck an RFID chip into them. As customers go round and taste mustards they can tap the spoon on the mustards they like and it remembers that. There are no flashy lights or digital displays, it’s a very subtle experience in tune with what people are already doing.

“This is the reality gap story that we want to get across. Don’t build a new value curve take the existing one and make it more powerful.”

Johnson said the campaign has been a big success with 400,000 consumers signed up to receive emails from Maille that might contain recipe ideas or suggestions about other products they might like to buy from its online store.

It also led to an 8% increase in sales at the Maille store in Piccadilly in London and the technology is now being rolled out at other locations.

“We had a problem and now we’ve got 400,000 consumers who are fully engaged, who understand mustard, which was the problem, and are advocates of mustard. We’ve created the advocacy through technology that understands people’s needs. Put the humanity and personalisation into the technology, that’s where we’ve got a big gap generally in the industry.” 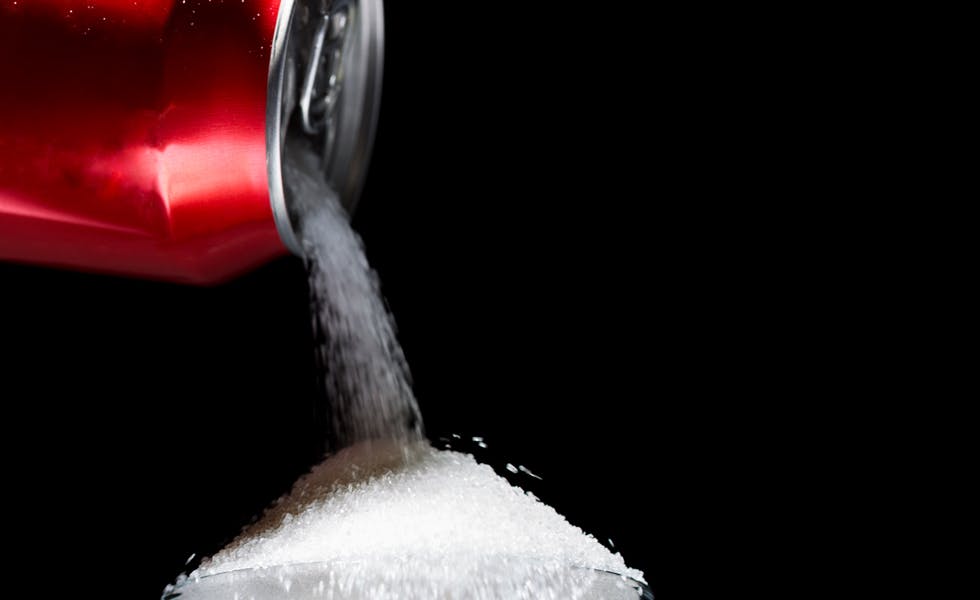 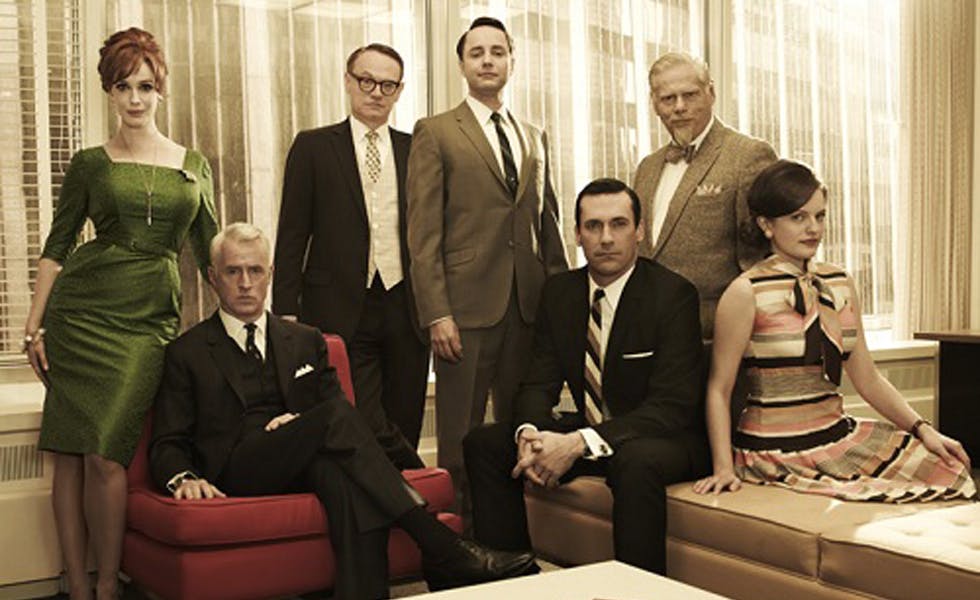 Chief marketing officer’s ability to act unconventionally makes them 49% more imaginative than other c-suite figures. However, the more flamboyant qualities of CMOs can also hinder their progress in becoming a CEO. 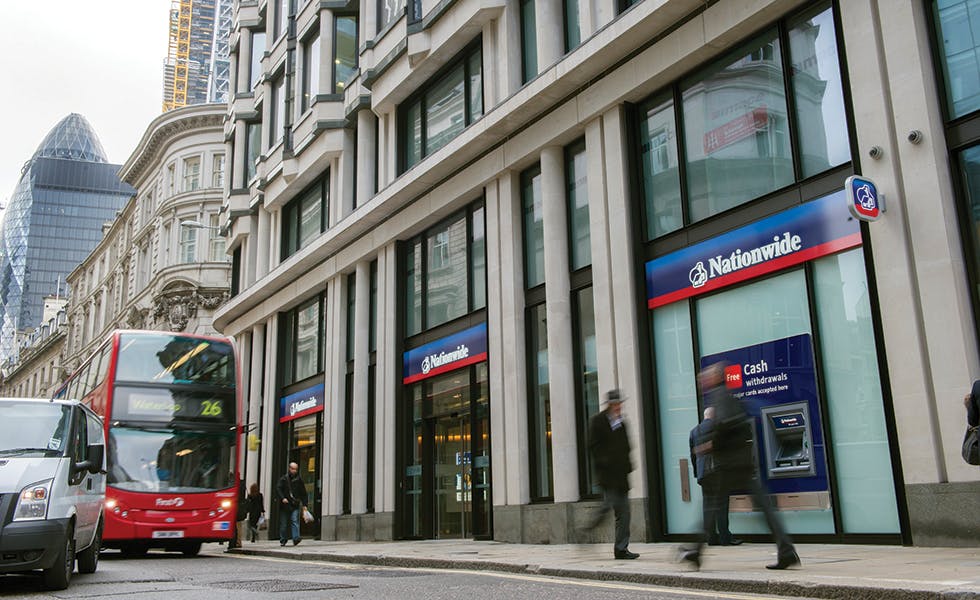 Nationwide has hired Barclays’ Sara Bennison as chief marketing officer – a new role that will see her sit on the mutual’s executive committee.