The first Radiocentre spot, which aired this morning during several national radio breakfast shows, features a quirky hip-hop song dedicated to Unilever CMO Keith Weed. The 60-second ad, made by creative agency Lucky Generals, includes the line “you can be the leader, Keith Weed from Unilever” as it praises the reach and return on investment that radio advertising offers.

It ends with the line “See radio differently at Radiocentre.org”. Additional executions, aimed at different marketers and using a range of musical genres, are planned for release in the coming weeks across stations including Absolute Radio, Heart and Kiss FM. The radio ads will be supported by outdoor, online and print advertising targeted at marketers, such as print ads in trade

In response, Unilever put together a short video that it posted on its PG Tips account showing the PG Tips monkey rapping and inviting Radiocentre to #keepittea. That was then retweeted by Weed, who thanked Radiocentre for reminding him about “the power of radio”.

.@KeithWeed, fair play to @radiocentre I did a rap once, I wouldn’t recommend it. #keepitteahttps://t.co/CS4s8sJPvt

Being ‘disruptive’ about the value of radio

Lucky Generals co-founder Andy Nairn acknowledged that using a broadcast medium to reach specific individuals could appear counter-intuitive. However, speaking at a Radiocentre event in London this morning (17 May), he explained that the aim is to be “disruptive” and “noisier” about the benefits of radio.

“There’s a general feeling that radio advertising isn’t quite as exciting as all the other [media] out there,” he said. “[Marketers] tend to diminish the role that radio advertising can play. They tend to talk about it as a tactical, small-scale, promotional medium, rather than something much bigger that we think it can be – much more creative, much more fame-building, much more exciting.”

Nairn revealed that Weed was chosen because he commands one of the biggest marketing budgets in the UK and because of the statement on his Twitter biography that he is a “lover of all things visual”. “Unilever does use radio but again it’s for more tactical purposes,” added Nairn.

Lucy Barrett, client director at Radiocentre, suggested that some marketers overlook commercial radio in favour of “newer and seemingly shinier channels” such as virtual reality.

The trade body is keen to push the value of the medium after the latest Rajar audience figures showed that the number of people listening to commercial radio each week has overtaken BBC stations for the first time in 15 years (35.1 million in Q4 2015 compared to 34.9 million). 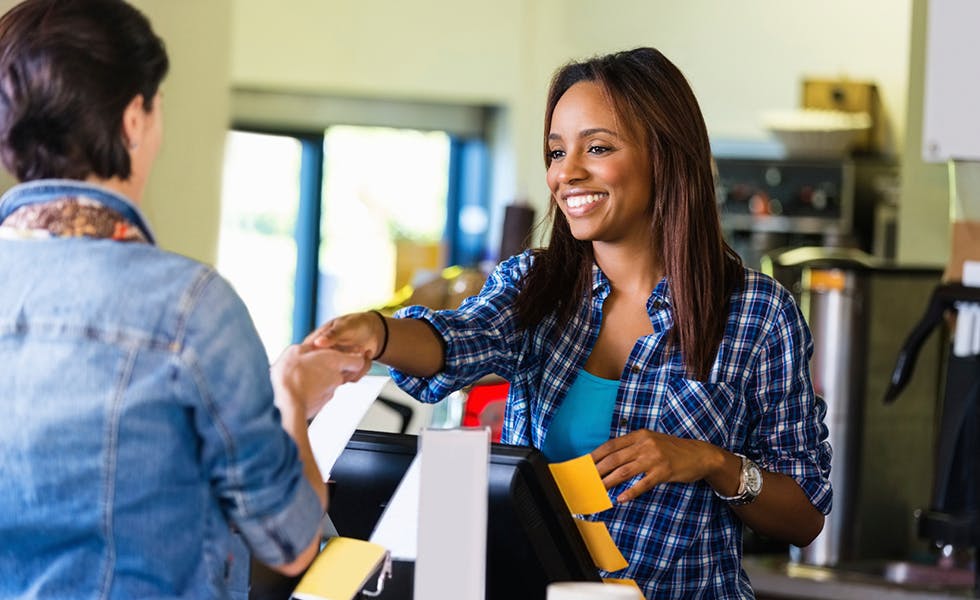 The fundamentals of marketing are the same as ever despite changing media and consumption habits, but new Marketing Week research shows customer experience, data and brand strategy have gained in importance while advertising has become less of a day-to-day priority.