Speaking at the FMCG Social Media Summit held by social media agency We Are Social last week, Weed discussed the success of Unilever’s Snapchat campaign for its Cornetto brand after “experimenting and failing”.

In December last year, the brand partnered with Vine star Ben Phillips, allowing him to take control of the ice cream maker’s Snapchat for the day as part of its ‘Winterville’ campaign.

“The good news is clearly your reach. For Cornetto, it was called Winterville, we had over half a million views. We had ROI through to sales – we sold more stuff,” he said.

“Now that I can prove ROI [through] Snapchat, it shows Snapchat has come of age as well and sits up there with the other [social media platforms] and we can make it work at scale. Snapchat is a perfect example for us on how we managed to create something that has worked out really well by using an influencer on the Snapchat platform, so now we’re scaling accordingly.”

He went on to explain, however, that “only a short while ago”, Unilever was failing to engage consumers through the medium.   Weed said: “That’s one thing we have to do now as marketers, is take it on the chin. If you’re not failing, you’re not trying hard enough. What’s really exciting for me is how we as marketers can learn. As long as you fail quickly and capture the lessons [from failing], I think it’s great.”

Weed is also a firm believer in using social platforms for good. In August last year Unilever partnered with the WWF to launch the ‘Farewell to the Forest’ campaign, highlighting the devastation that deforestation has on the planet.

More recently, Unilever’s Ben and Jerry’s ice cream brand launched a political campaign in a bid to get young people to register for the upcoming London mayoral elections.

He said: “One of the best things [about social] is word of mouth. Social is word of mouth on steroids. Through it, we can engage people at scale for movements that are really important for the future of the world.” 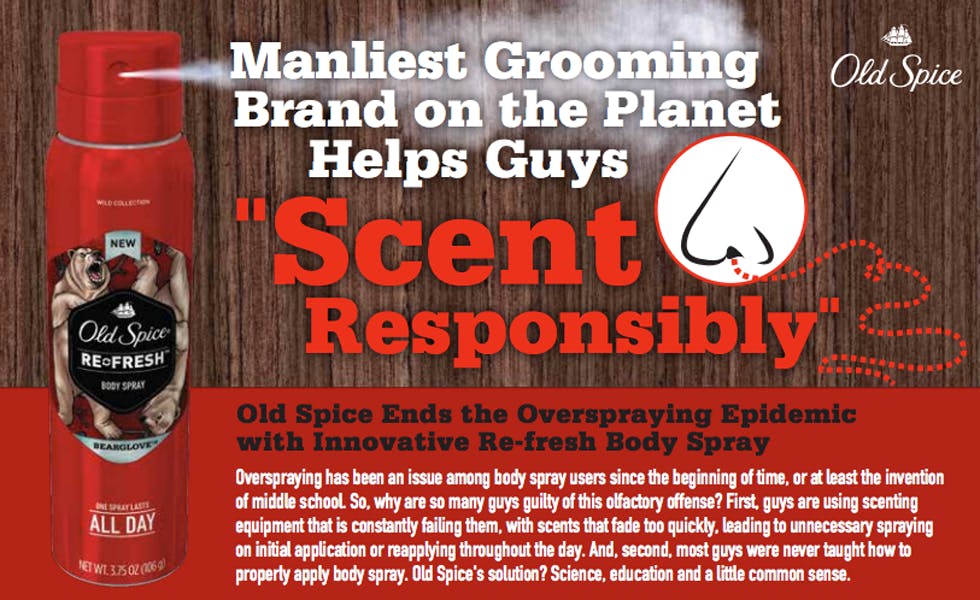