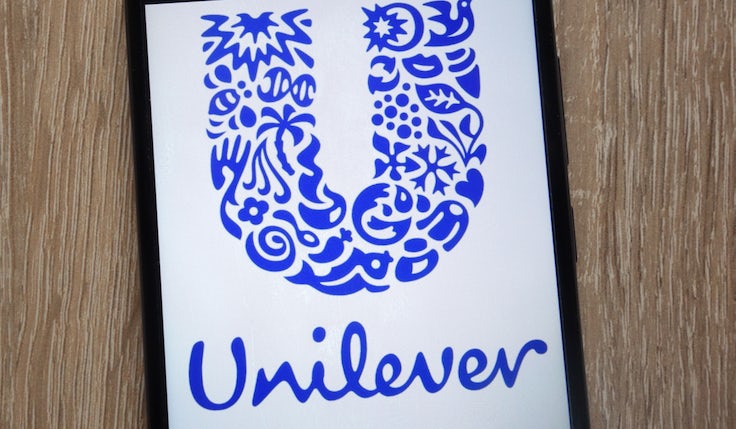 Unilever has finally filled the top marketing position at the FMCG giant almost a year since Keith Weed announced his resignation and eight months since he departed.

Conny Braams will take up the new role of chief digital and marketing officer on 1 January. The top makes her responsible for marketing at one of the world’s biggest advertisers and one that the rest of the industry still looks to for ideas and inspiration.

The new role suggests a shift in priorities for the company, which is under fresh leadership in the form of (former marketer) Alan Jope. Weed had the title of chief marketing and communications officer, while Braams has digital in hers.

That there would be a change should come as little surprise given that Jope promised the role would be a “CMO ++” at Cannes Lions. “It won’t be an identical role – we’ll chop off 20% and add 20%. It will still be chief marketing officer at the core and then we’ll bolt on a few different things,” he said at the time.

Clearly what he has chopped off is ‘communications’ and added on is ‘digital’. 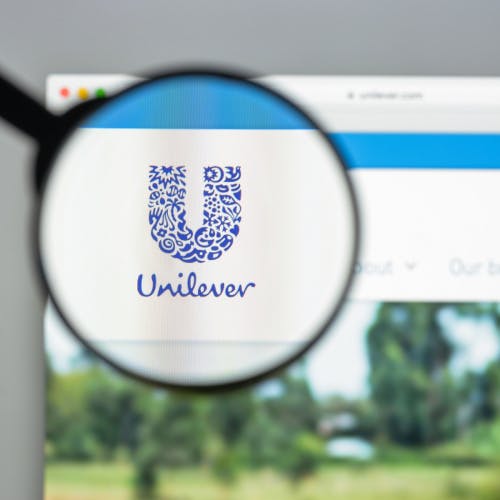 Unilever veteran Conny Braams will take on the top marketing role at the FMCG giant after Keith Weed retired earlier this year. 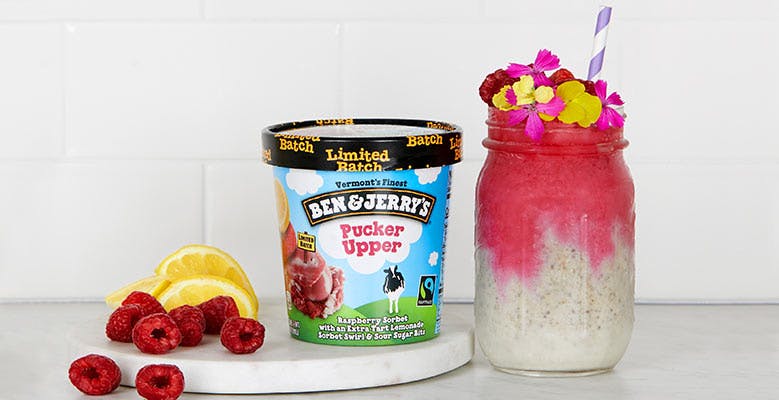 The FMCG giant says a greater focus on data-driven marketing and a programmatic approach to media buying is helping improve ROI, but admits it is struggling to hire enough people to run these more complex digital campaigns. 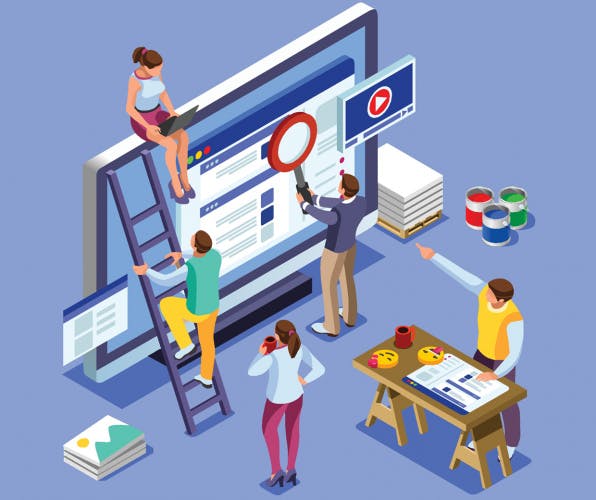