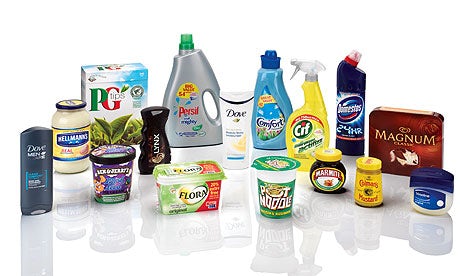 Speaking during a Chartered Institute of Marketing sponsored debate at the House of Commons earlier this week, Weed says social responsibility needs to be woven into the DNA of a company and not just a “tool to paper over the cracks” in businesses that are failing to serve the communities they operate in.

“It is not enough just to put a glossy picture in your annual report to demonstrate investment in a project in Africa in order to show you are a caring company, ” he added.

He cited Enron – “the poster child of making claims for competitive advantage”, he says – as an example of a company whose claims of ethical practice did not match reality. Enron, which was awarded several accolades for environmental behaviour, filed for bankruptcy in 2001 after it emerged its financial position was based on accounting fraud.

Unilever is two years into its 10-year Sustainable Living Plan, which is aimed at achieving sustainable growth. The company argues its plan is different as it is applied across its value chain.

Weed says all businesses need to develop a new model to serve “the environment and the society they operate in”.

He added: “In a world that’s moving fast we need to think differently about doing business in the 21st century. We cannot have a healthy business without a healthy society. Businesses and not just government need to step up.”

Weed was arguing for the motion “social responsibility claims by businesses amount to little more than posturing to gain commercial advantage”, which was passed. 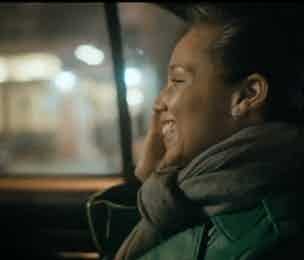 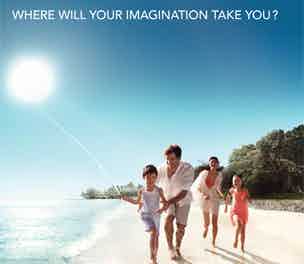