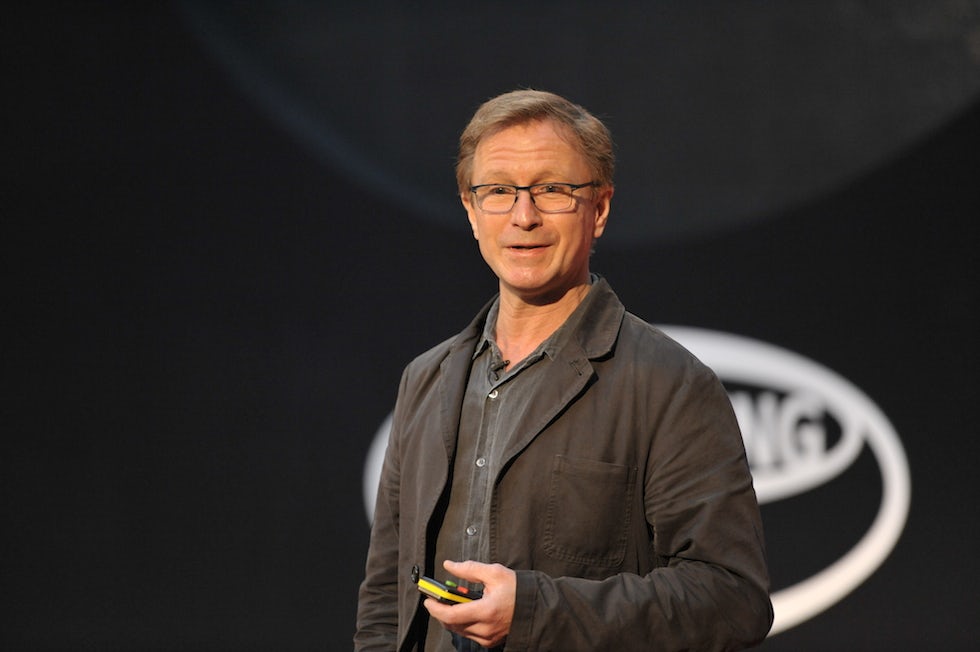 Speaking at an event at the festival Mathieu outlined the ways that data will inevitably make marketing more human and why brand marketers need to assess what they have been taught about advertising.

Mathieu said: “We all believe in the things that we have learned about the planets of advertising, media and communication, but what if there was a completely different model where data powers an ability to personalise and contextualise everything.”

It will allow brands to deploy a technique that he calls “de-averaging marketing”, which means advertising no longer talks to an average consumers so marketers no longer create an average proposition.

On the topic of what marketers are taught, Mathieu said: “We are a little bit blind by what we hold true because that is what we have been told and believed for several decades.”

It is one of the themes that Mathieu said he will take into his role at Samsung, as he believes that “technology has made us more human”.

He admitted that although it “seems like a paradox” there are examples of it already, adding that Uber is one brand achieving humanity through data. The reason for citing the brand was the operating model of the app, as when consumers open it they “don’t see cars, they see people”.

“You see the drivers, riders and the people in the community for whom Uber is creating jobs. There is a level of humanity in the fact that you know the name of the driver and vice versa. I believe that technology has given us an opportunity to build a level of empathy, that somehow we have forgotten in this world we live in,” he added.

Mathieu was speaking at an event in Cannes announcing the winner of the Admap Prize 2015, which celebrates creative ideas in the industry. The marketer was a judge of the awards, which asks agencies to submit essays on a topic every year with a chance to be recognised by the industry for ideas, to have the work published in Admap magazine and to be awarded a $5,000 cash prize.

The gold winning essay went to head of planning at Iris, Ben Essen, for his idea that the term ‘big data’, which implies scale, objectivity and quantification, reinforces the creativity-hindering idea that more data can give us more certainty.

“Think about the number of hours we spend in the day doing non-creative stuff that fundamentally could be powered by technology and data.”

The reasons behind why this idea won were echoed in Mathieu’s address to the audience. He said that brands don’t get built the way they used to and if people think about the top brands in the world, it’s no longer Coca-Cola but the “Google’s and Apple’s of the world”.

This is driven by consumer behaviour according to Mathieu, because of “the number of times we bring Google into our lives, on our terms”.

“The amount of times we depend on Google, the micro-moments where we bring them into our lives, that is how brands are made. Google knows what I need, when and how, and is increasingly able to anticipate it,” he said.

Technology will free up time for brands to be creative

To bring the conversation back to the reason why the Cannes Lions festival exists – to celebrate creativity – Mathieu ended his talk by explaining why data will “free up” marketers time so they can be more creative.

He said: “Think about the number of hours we spend in the day doing non-creative stuff, processes and routines that fundamentally could be powered by technology and data. It frees us up to tap into our own human and creative potential.

“We will look back a few years from now and think, ‘why did we think that’s how marketing used to work, why did we think it was OK to bombard people literally because we had military targets’. Thanks to data we are going to be able to free up the relationship that we have with people and reconnect with them to add value to their lives.” 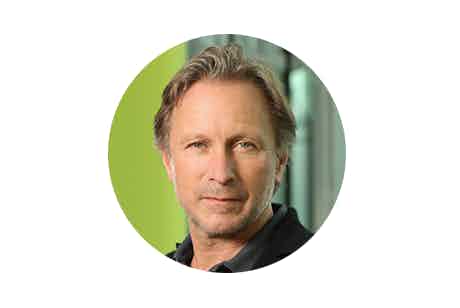 Once upon a time, interruption advertising was not just the only way, it was the noble way: pre-planned interruptions of a television programme that everyone – and I mean everyone – would watch huddled around the TV set, centrepiece of the living room of any respectable family in town.