Kraft Heinz has approached fellow FMCG giant Unilever about combining the two groups to create a “leading consumer goods company with a mission of long-term growth and sustainable living”.

Although Unilever has rejected the approach, Kraft Heinz says it will persist and “looks forward to working to reach an agreement on the terms of a transaction”.

The surprise move has been welcomed by Unilever’s shareholders, with its share price rising by more than 15% to record highs. Shares in Kraft Heinz, meanwhile, have jumped by more than 3% in pre-market trading in New York.

Unilever’s market capitalisation is currently more than £124bn, suggesting Kraft Heinz would have to pay hundreds of billions to acquire the company. No foreign company has ever paid that much for a British firm, meaning the merger, should the two firms come to an agreement, is likely to break records.

Globally, Unilever is the world’s fourth largest consumer goods company based on sales, with its revenues coming in at €52.7bn (£45.2bn) in 2016. Earlier this week, Kraft Heinz revealed that its fourth-quarter sales fell 3.7% year-on-year, resulting in a 5% drop in its share price. It was formed by the 2015 merger of Kraft and Heinz in a deal worth $46bn (£37bn).

A potential merger would unite some of the world’s biggest consumer brands, putting Philadelphia and WeightWatchers alongside the likes of Dove, Knorr and Marmite. The merger could be the first of many, according to some analysts.

“We expect 2017 will be a record year for M&A activity in the UK, the biggest year since 2012,” says Fiona Legate, a senior analyst at Wood Mackenzie. 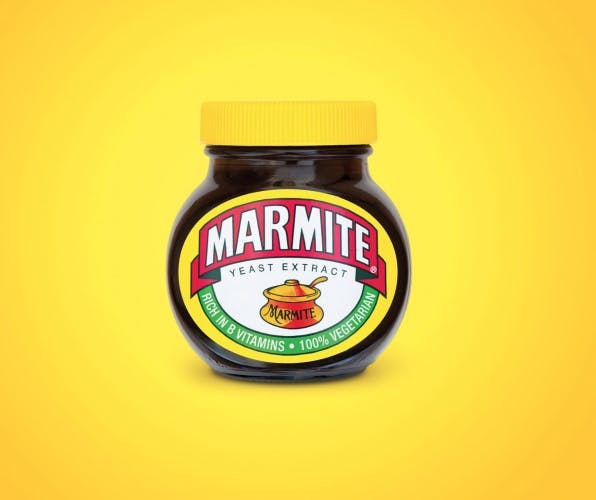 Unilever’s marketing boss Keith Weed says fragmentation is a “massive risk” to brands as it lessens their power and consistency. 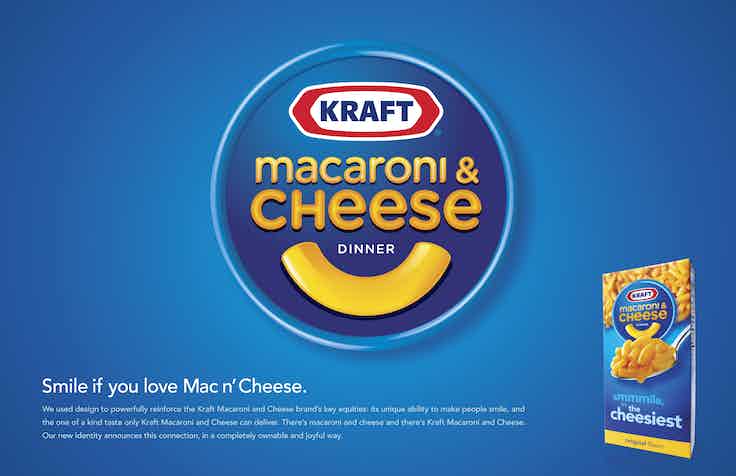 Kraft brands such as Kraft Macaroni & Cheese, Jell-O and Kool-Aid may be household names across the Atlantic, but so far no attempts have been made to push the brands across the globe. However, that could be about to change after yesterday’s merger deal between Kraft Foods Group and H.J. Heinz to form The Kraft Heinz company, now the fifth largest food and beverage firm in the world.