It is understood that Business Secretary Lord Mandelson will unveil its latest plans during a speech at the Labour Party conference today (September 28).

It is thought the scheme will be extended to cover an extra 100,000 vehicles. So far it is estimated that 200,000 vehicles have been purchased under the initiative. The extension is also expected to cover vans bought before September 2002.

The “cash for bangers” initiative, which was announced in the Government’s April budget, was to run until February next year or until the £300m fund set aside by Chancellor Alistair Darling had run out.

The scheme has been such a success that it is expected to run out of funding by as early as next month.

Industry bodies, including the Society of Motor Manufacturers and Traders, the CBI, the EEF and the Automobile Association, have been frantically lobbying for the scheme to be extended

The initiative sees consumers receive a £2,000 subsidy when they scrap their old cars registered before 31 August 1999 to buy a new one. 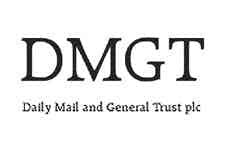 DMGT, owner of the Daily Mail, has stated that revenues for the first 11 months of the year are down 9% on 2008. 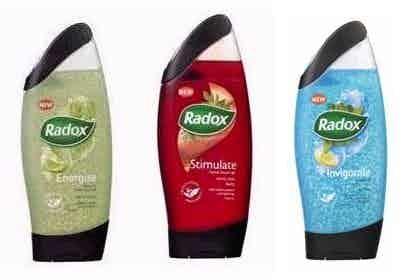