Lebedev has been in discussions with the publisher since the summer, but this is the first time talks have reached close to an agreement. Independent News & Media recently posted a pre-tax loss of €48.5m (£42.7m) for the first half of the year.

The Independent already shares a newsroom with The Independent and Daily Mail staff. It has been focused on restructuring to ease its debts and has cut around 90 jobs as part of its cost-cutting.

The move would give Mr Lebedev his second purchase in the UK newspaper market after he bought London’s loss-making Evening Standard newspaper in January for a nominal fee and has made it a freesheet in October.

The Independent posted an average net circulation drop of 0.72% to 186,490 for September. The title is down 16.53% for the six months April to September, year-on-year. It now has a new commercial director at the helm in the form of Simon Davis. 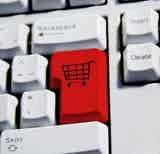 Shoppers spent £5.3bn online during November in the run up to Christmas. 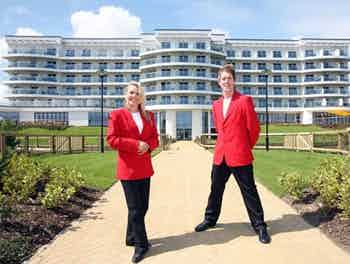 Butlins is launching a television campaign as part of its repositioning drive to change perceptions of the brand. 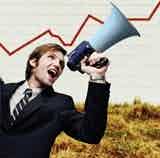 Chief marketing officers should define the brand and orchestrate a consistent experience for customers, according to new research by Forrester.