The logistics company is hoping its sponsorship of the Olympic Games will showcase its expertise as an end to end logistics supplier.

As the official logistics partner of the 2012 Games, UPS is responsible for managing all logistics and distribution before, during and after the Olympics and Paralympics.

UPS hopes to demonstrate that if it can deliver every aspect of the hugely complex Olympic games, that it can do anything else its individual or business customers require.

Alan Williams, the director of London 2012 sponsorship and operations at UPS says: “For most people logistics is a low interest category, but we want people to understand the scope of it. Perception change is a very important part of the whole thing.

“Everything we do globally is reflected in the 2012 delivery. The Olympics is the biggest opportunity to showcase our services and get people to understand what we can do.” 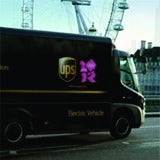 The Olympic campaign draws on the “We ♥ Logistics” campaign UPS launched late last year which Williams says became a good global platform for the companies goal of changing perceptions about its capabilities.

The campaign, created by Ogilvy & Mather, includes TV, radio, press and digital activity as well as the launch of a dedicated Olympic microsite and UPS’s first UK Facebook page.

Rival DHL recently launched what it claimed was its biggest advertising campaign in ten years to boost awareness. 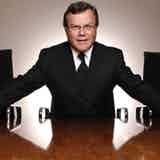 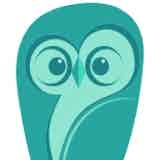 The Marketing Hall of Legends, which is responsible for The Marketing Academy, has partnered with The Prince’s Trust to launch an apprenticeship scheme that offers unemployed young people a route into the marketing industry. 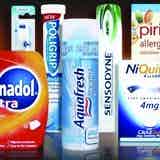