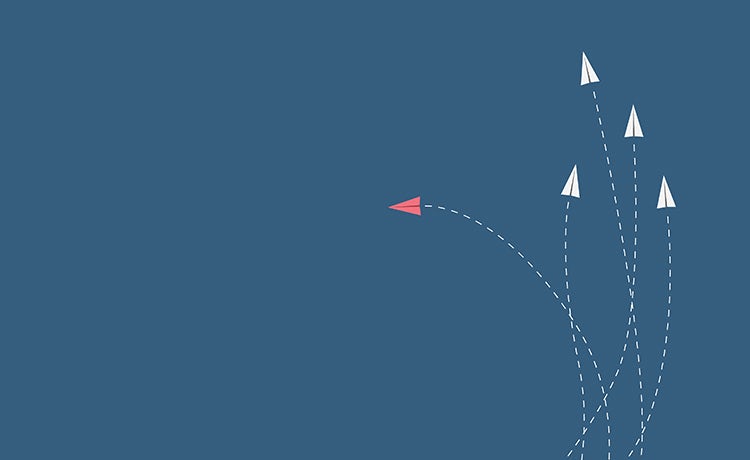 The shock exit of Sir Martin Sorrell from WPP over the weekend has shaken the advertising industry. The man who once said the only way he would leave was by being “carried out of the glue factory”, appears to have changed his mind and is instead set to “retire”.

It’s impossible to underplay the impact Sorrell has had on the ad industry. The story of how he built WPP up from a Kent manufacturer of wire baskets to the world’s biggest advertising company is well told. But his impact wasn’t just on agencies; he influenced how brands think about advertising and marketing as well.

Bob Wootton, former director of media and advertising at ISBA and now principal of Deconstruction Consulting, describes his impact as “simply colossal”.

“He almost single-handedly led advertising from a craft to a business. He opened avenues up for marketers, especially the big brands with complex needs looking for mega one-stop shops,” he explains.

His departure puts into sharp relief the challenges facing the ad industry and the agency-holding model WPP led the way in building. WPP had its worst year since the ad recession of 2009 in 2017, with a performance Sorrell called “not pretty”.

The issues are not hard to spot. Listening to Sorrell speak at industry events and on earnings calls, he frequently complained about cost-conscious clients, the rise of zero-based budgeting and the emergence of Facebook and Google as real players in the ad industry. Those first two complaints in particular are somewhat ironic given Sorrell’s background in finance and his focus on selling cost savings to clients.

And they are not exclusive to WPP. Indeed, WPP may be among the best placed to deal with them. “Many are using WPP as an example of the challenges facing the agency holding group model, which we agree are existential, but thanks to its unique assets and best-in-class agencies, the group Sorrell built is actually relatively well placed for the future compared to its peers,” says Matti Littunen, senior research analyst at Enders Analysis.

While for the time being it is likely to be business as usual under the interim pairing of Mark Read (currently in charge of Wunderman and WPP Digital) and Andrew Scott (WPP’s corporate development director and COO for Europe), there are clear signs that change is afoot both for the holding companies and the clients they exist to serve.

One issue, according to Scott Moorhead, founder of media consultancy Aperto One, is that investors have become “perplexed” by the holding group model. While they have for the most part been growing, that growth has been driven by acquisition, but it has become increasingly difficult to follow the money and work out how revenue and profit are generated by each division.

Martin Sorrell almost single-handedly led advertising from a craft to a business.

WPP has made some efforts to streamline. Last year, it merged Maxus and MEC to form new agency Wavemaker and moved digital agencies Possible and Salmon into Wunderman. But there are now calls for a much wider restructure to make it easier for both investors and clients to understand what is on offer and where money is being generated.

That is likely to involve some sort of sell-off, with its market research arm seen as the most obvious candidate. WPP also has substantial stakes in companies such as Vice Media, Chime Communications and App Nexus that could be sold to raise funds for further acquisitions and digital investment.

The choice of successor is likely to be key in determining the route WPP takes. There are expectations of a reorganisation or at least a refocus, but what direction that will take depends on whether the new boss is a CFO type, a tech guru or a back-to-basics media boss.

“In this case, the choice of the successor will be particularly revealing of future directions,” adds Littunen.

That next CEO will also have to have a rethink on the business model for its media and creative agencies. Media in particular has had something of an existential crisis over the past two years as issues such as media rebates and transparency rise up marketers’ agenda.

And Allyson Stewart-Allen, CEO of marketing consultancy International Marketing Partners, says that transparency issue is one the agency holding groups, and media agencies at large need to deal with.

“We need transparency for clients on spend,” she explains. “CMOs are asking ‘what are we really paying for here?’. The billing system is still really opaque and that is a great nut to crack. It makes me wonder why someone hasn’t come up with a bill-to-order model online for CMOs, an Amazon- or Dell-type model so they can see what the costs are and why they are there.”

And while the benefits of the agency holding group model have for years been about cost, many brands are now looking for value-adds and so cost is no longer the be-all and end-all.

Wootton says: “As long as national and multinational advertisers need professional services to match, the networks have assured roles. But they need to find new business models for two of their core activities – creative agencies and media.

“In doing what big companies do – streamlining processes to reduce costs and increase profits – WPP has tended to commoditise. With the race to the bottom more or less complete, independents with a different pitch are now doing rather well.”

To do that, WPP and the other agency holding companies need to get better at putting the client first and ensuring everything they do is about making CMOs’ lives easier.

“[Agency holding groups] have a problem in that big is increasingly perceived as inefficient and un-coordinated and unaligned. What agencies need to be better at demonstrating is that integration is a benefit. Agencies are not particularly good at sitting in clients’ shoes and thinking about how to make the life of a CMO at a P&G or a Unilever easier,” says Stewart-Allen. 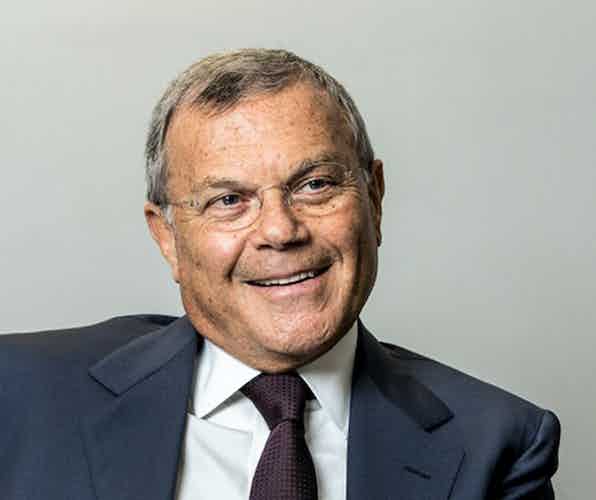 WPP CEO Sir Martin Sorrell has stepped down following an investigation into personal misconduct, raising huge questions about his successor and the future of the company he founded 33 years ago. 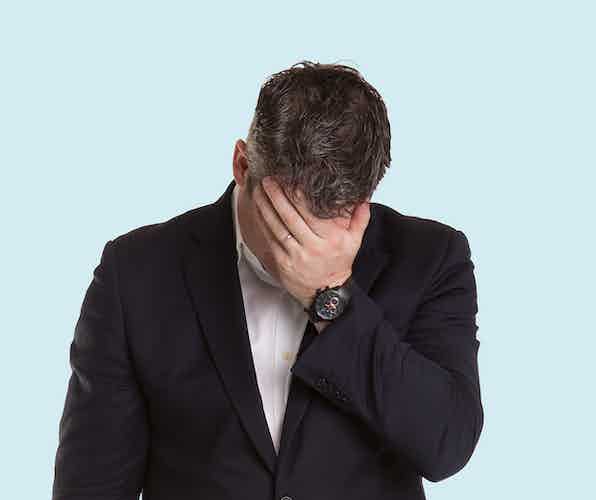