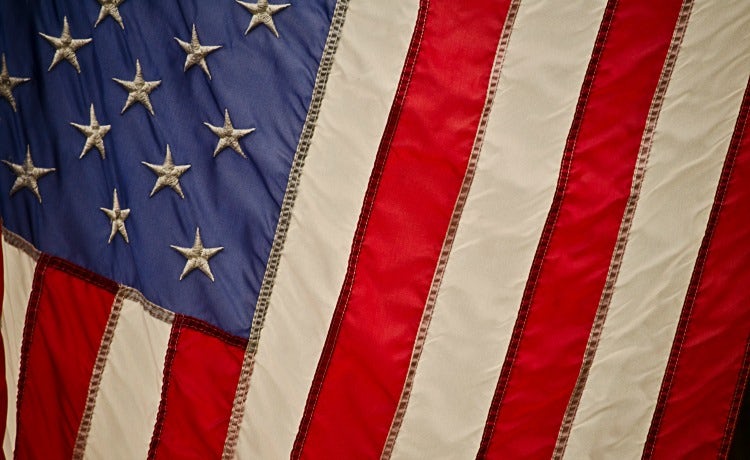 The UK woke up to the news this morning that Republican candidate Donald Trump had beaten Hillary Clinton to become the 45th President of the US.

The result was met with surprise in many quarters. Polls had suggested Clinton held a significant lead and that Trump would have to pull off a huge surprise to get in. In reality he easily got to the 270 electoral college votes required to move to the White House, despite losing to Clinton in the popular vote.

The markets dropped in response to the news but have since rallied. And the value of the pound is up against the dollar. Yet the biggest issue seems to be the uncertainty over what a Trump Presidency will look like and what it might entail.

The Trump win comes just four months after the UK’s referendum on its membership of the EU when the majority, 52%, voted to leave. And Sir Martin Sorrell, the boss of WPP, has likened the US result to the referendum.

“[This is] effectively a second Brexit that leaves many very surprised, including the markets and me,” he said in an emailed statement.

READ MORE: Why Brexit is both an opportunity and a strategic risk for marketers

Sorrell went on to suggest that “increased levels of uncertainty” will mean more hesitation in making important decisions by governments, people and business. But he said there may be “helpful reforms” in the medium term to attempt to reduce that and stimulate investment.

However, he also warned this is unlikely to be the last political event of its nature.

“Clearly immigration, trade and terrorism were key issues that swayed electoral opinion in a very significant way, just as they did in the UK, and probably will in the European referenda and elections to come,” he said.

Sorrell is not the only one to see parallels between Brexit and the US vote. Tom Firth, managing director at M&C Saatchi and the person behind the UK Government’s General Election campaign, sees clear parallels with Brexit, as well as between Boris Johnson and Donald Trump.

He highlights the Leave campaign’s use of the £350m going back to the NHS as an example of “confirmation bias”, a behavioural economic theory whereby politicians basically tell the electorate what they want to hear.

“The talk is about this being post-truth politics, so you can literally say pretty much anything you want as long as it fits with what people think is true and their preconceptions,” he explains.

“Basically we prefer information that fits with our own preconceptions. It confirms what we think is true, so its true.”

Markets initially panicked over the US election results but have since calmed down. Joe Staton, head of market dynamics at GfK, expects a “post Brexit-style dip” in the US economy and consumer confidence but predicts this will quickly rebound and stabilise, in part because it is a couple of months before Trump takes over and it will take even longer for any of his proposed changes to actually happen.

“In the UK it took 90 days for consumer confidence to return to normal following Brexit and I’d bank on a similar story across the Atlantic,” he says.

This is post-truth politics, so you can literally say pretty much anything you want as long as it fits with what people think is true

However, Mike Watkins, head of retailer and business insights at Nielsen, is less optimistic about the long-term prospects. He says it is unclear if any changes to trade deals, domestic and foreign policy will be positive or negative for the US economy, but any movements will have a “domino effect”.

“Eight years ago with the global financial crash we were reminded of the inter-dependency of all global economies so what happens next with America is going to be important,” he explains.

“I would be surprised if US consumer confidence grows at all within the next two years as all the changes will make people anxious. But so far the markets have not gone into Brexit-level turmoil.”

The issue is that the US election “adds to uncertainty” around Brexit and the strength of the global economy more generally, says Scott Corfe, director of the Centre for Economics and Business Research.

“The risk is that the Trump victory leads to similar victories in other countries. And if Trump takes a protectionist stance there is a risk other countries could do that too and that would hit trade and immigration. If every country does the same thing that would be very bad for world economic growth,” he adds.

However, one area where Trump does offer a boost is in the UK’s trading relationship with the US. Trump suggested during campaigning that he was supportive of Brexit and he focused a lot during his campaign on new trade deals. Prime Minister Theresa May will hope to be first in line.

“It is in the UK’s interest to establish a relationship with Trump, particularly given Brexit. We have to start securing good trade deals,” says Corfe.

The ‘Farage effect’ on politics

As for the Trump effect on politics and political marketing. Watkins likens it to the ‘Farage effect’, named after UKIP leader Nigel Farage.

“It shows an individual, not a traditional party politician, can win as they are seen as an outsider,” he explains.

And Firth thinks there are some key takeaways for marketers. Key among those is knowing your audience and understanding what matters to them.

Firth explains: “[Trump worked out] what mattered and what galvanised and excited his core base and he stuck to that and built on it.

“Politics is, after all, marketing. He had a really good understanding of his audience and how to build fame in media. That is appealing to any brand where the marketing budget might be under pressure.”

What is clear from both Brexit and Trump’s win is that not just politicians, but brands and the media as well, will need to start listening to the people who are reshaping the political landscape. Those who heed those lessons will win out in the long term. 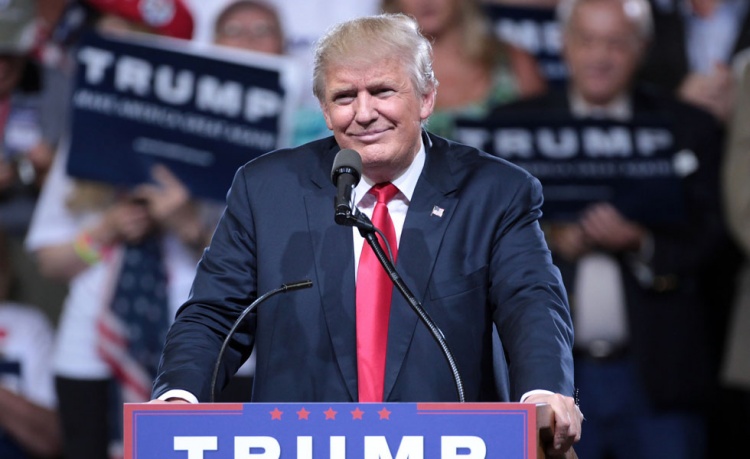 Donald Trump has succeeded in appealing to voters’ emotions during the US presidential campaign, but marketers should not rush to copy the tycoon’s tactics. 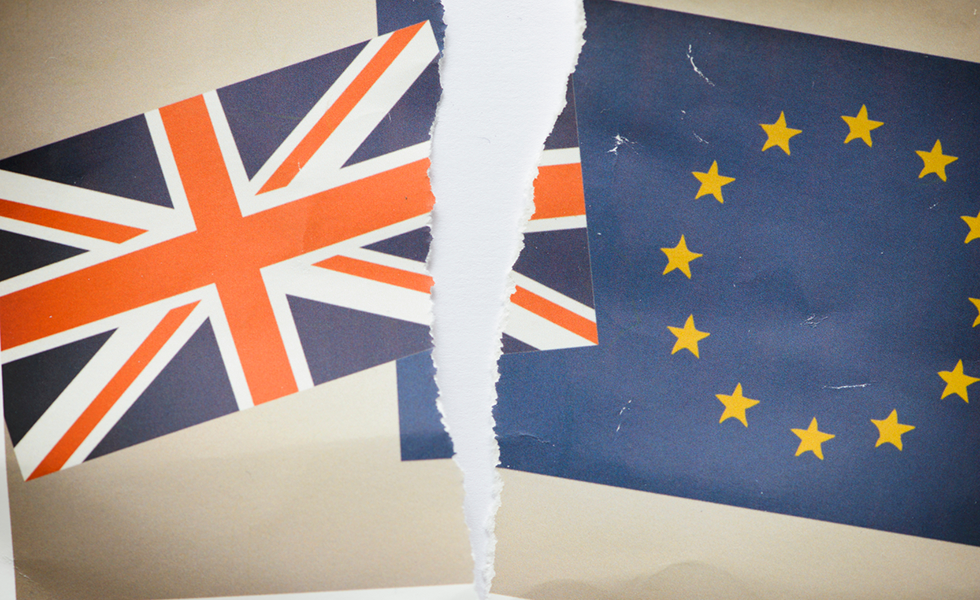 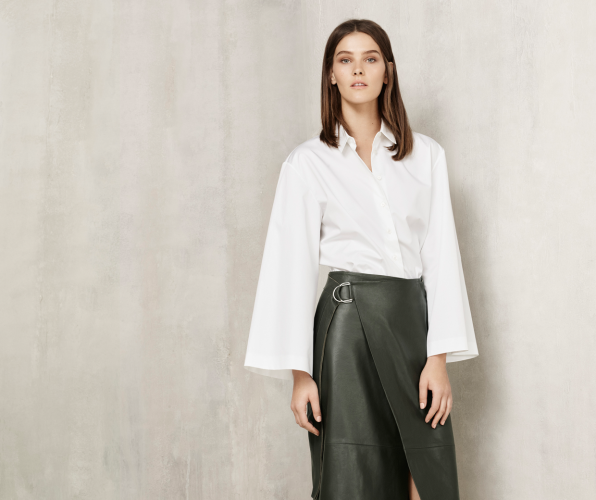