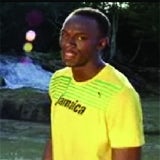 The ads, which are soundtracked by the Bob Marley song One Love, take three different themes. The executions are titled the ‘Pose’ which features Bolt recreating the ‘lightning bolt’ pose he made famous at the 2008 Olympics; ‘Speed’ which tracks the sprinter taking a tour of Jamaica in record time and ‘Stand Still’ where the athlete stops to admire some of the island’s landmarks such as Dunns River Falls.

Elizabeth Fox, regional director of UK and Northern Europe for the Jamaica Tourist Board, says: “Jamaica’s Usain Bolt is one of the most recognisable sport personalities in the world. To have him on-board for this project is both exciting and crucial in highlighting why the island is the best place to actually slow down, Jamaica style.”

The Tourist Board is also partnering with Virgin Holidays for a holiday price offer, which will be detailed in each ad.

Andrew Shelton, marketing director of Virgin Holidays, adds: “Jamaica is going to enjoy a lot of exposure in this Olympic year, and it’s fantastic to be able to associate ourselves with that.”

The three TV ads will launch on Wednesday (1st February) and will run until the 29 February 2012 on ITV, Channel 4 and Channel 5. 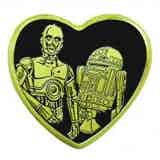 Variety Club, the 60-year-old children’s charity, is dropping ‘club’ from its name and rebranding as Variety in a bid to raise awareness of the organisation with younger audiences. 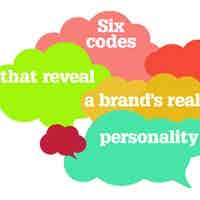 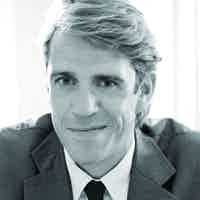 Find out how mainstream brands can attract the world’s super rich, click here Explore a case study with private jet dealership The Private Journey, click here Marketing Week (MW): How have the demands of high net worth individuals changed since you founded the business? Ben Elliot (BE): When we founded Quintessentially in 2000, the focus […]