British Gas, Scottish Power and nPower have all just announced inflation-busting price rises. These increases followed Scottish and Southern Energy (SSE) summer decision to increase prices, which came into effect on Monday (5 October). EON has vowed to freeze prices until 2013, while EDF had not confirmed its intentions.

The price hikes, blamed on soaring wholesale prices, have been met with outrage by consumer groups, who have warned that the decision makes it difficult for customers to believe the increases are driven by real supply and demand issues when the parent companies of each of the brands are reporting profit increases.

To date, British Gas is the only company to support its move to raise energy prices with a marketing push, promoting its new one-year “Fix and Fall” fixed price tariff, which will keep customers’ bills at the new levels and also guarantees that should standard prices fall, customers’ bills will drop by the same amount.

Elsewhere, Npower says it has no plans to launch price-led activity “any time soon”. Scottish Power refused to rule out launching a “marketing initiatives” later in the year, but added that for now it was focused on informing all of its customers of the price rises. EDF were unable to provide comment about their marketing plans by the time this article was published.

All, however, have seen their brand perception falter since announcing the increases, according to YouGov’s BrandIndex (see table).

The ability of energy suppliers to counter negative perception around price increases is limited, observers say. Instead, suppliers should focus on innovation to drive more personalised marketing as well as forging partnerships with companies outside the energy sector such as British Gas’ tie-up with Renault.

Kevin Peake, owner of marketing consultancy firm A.O Marketing and former marketing director for Npower, says: “[The industry] still has a long way to go when it comes to winning the trust of consumers, but a shift to more personalised and data driven marketing initiatives through services like Smart Metering will accelerate this.”

Tom Lyon, commercial manager at utilities price comparison site Uswitch, says companies should not focus all their marketing efforts on promoting price, adding that it only leads to “confusion marketing”, which alienates the customer.

He adds: “We’re seeing companies use social media more and more to build trust with consumers however the industry needs to invest more in these types of digital services.

There’s nothing easy about building trust in an industry where average annual household energy bills have risen by 151 per cent since 2004. But that’s what the energy sector faces amid today’s harsh economic environment. This is compounded by the latest data from YouGov revealing that negative perceptions around the sector have sharply risen in the wake of the price hikes last week.

The companies are taking a gamble by not launching campaigns to mitigate the early reaction, however there’s a tendency to come across as insensitive when you run price-led promotions so soon after price rises. It signals that perhaps the firms are starting to take a longer-term view on how they engage with consumers.

In the face of growing public calls for greater transparency, it it is time for companies to demonstrate that they can innovate commercially, differentiate themselves from competitors and identify new propositions to monetise their consumers.

Price Increases from the big six Energy providers to date:

The latest price hikes compounded the negative perceptions UK consumers already had of the UK energy sector. The big six energy providers’ Buzz score – a net balance of whether people have heard positive or negative things about the brand – are down across the board – were down. 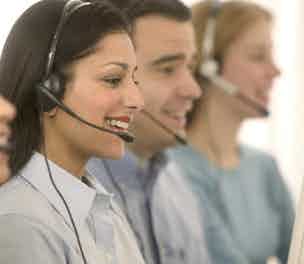 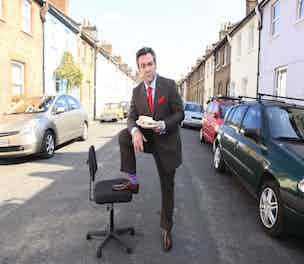 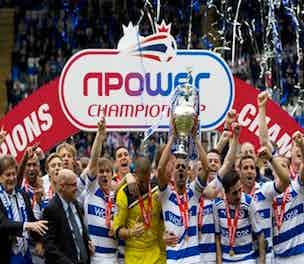