Valassis, the coupon and voucher service provider, has seen business grow so rapidly that it has promoted UK managing director Charles D’Oyly to the new position of MD for Valassis Europe to develop emerging opportunities in Europe.

The company says it has seen both an increase in brands using coupons for the first time and brands increasing their long-standing coupon activity to meet consumer demand. Consumers worldwide are seeking out more value in response to the current economic conditions.

Valassis, which is US-owned, says, for instance, that Spain recorded an 8% growth in coupon distribution in 2008 compared to 2007, while Germany, a new market to the coupon industry, saw 40% growth in the same period.

Italy recorded a 6% growth in coupon redemptions in the first quarter of 2009 year on year.

D’Oyly joined Valassis UK in January 2006 and is a former director of mileage partnerships at The AirMiles Travel Company and Unilever marketer. He will retain his responsibilities for the UK.

Recently eBay agreed to change its policy regarding the online sale of manufacturers’ coupons and vouchers after discussions with Valassis and the Institute of Sales Promotion (ISP).

Industry bodies and major online brands are racing to prepare submissions to fight their corner ahead of the Office of Fair Trading’s investigation into online advertising and pricing practices.

Facebook plans to increase its staff by 50% this year, according to CEO Mark Zuckerberg. 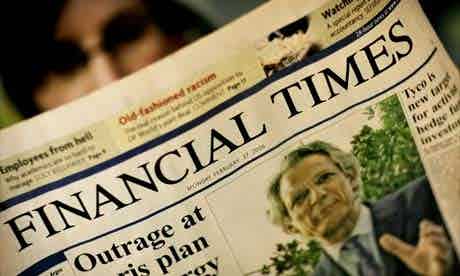