However, recent thinking suggests that this truism is by no means universally true. Chance, serendipity, and the odd ‘wrong’ offer may have a bigger role in the creation of loyal customers than we ever imagined.

Last week saw the 59th anniversary of the tragic death of the computer pioneer Alan Turing. One of his legacies was a theoretical experiment designed to ascertain whether a computer has achieved what might truly be described as artificial intelligence.

The so-called Turing Test involves putting the computer in one sealed room, and a person in another, linked by some form of two-way communication. If, after a series of conversations, the human believes that he or she is talking to another person and not a machine, the goal of artificial intelligence will have been achieved.

I’ve often thought that a ‘perfect’ CRM programme would pass the Turing Test with ease. The computer would have an uncanny ability to predict and meet the human consumer’s needs, creating an impression of anticipation and care that only flesh and blood can deliver.

For over half a century, experimenters have tried to get their computers to pass the Turing Test. Despite a few near misses, the goal appears as elusive as it did in 1954.

The problem is that computers are very good at managing a relationship based on the subject’s past behaviour. But they lack the ability to mimic something that’s even more human: a talent for serendipity or discovery by happy accident.

Like the test-failing computers, I now realise that CRM is lumbered with the same problem. Driven by statistical regression models, the more perfect CRM becomes, the less capable it will be of helping customers to make fortuitous chance discoveries.

Philosophers and educationists worry that technology such as Google’s personalised search will eliminate serendipity and thus further narrow our minds. Which is all very tragic. But what has it got to do with marketing effectiveness?

Potentially quite a lot, as it happens. According to research by Professor Rebecca Ratner and others at the University of Maryland, a dash of happenchance could boost the returns from your marketing programmes.

In an especially insightful piece of research, Ratner and her colleagues found that subjects often spontaneously choose to do something they know they won’t especially enjoy, even though a preferred alternative is available.

I sometimes find myself doing this on holiday. I know I’d love to spend another day by the pool but instead I drag myself to the local museum for a dose of tedious cultural enrichment.

Ratner theorises that this choice of a less-preferred behaviour is because I subconsciously want to give myself an interesting holiday memory. And as any planner will tell you, memories are what consumers say distinguish great holidays from merely good ones.

But the research reveals another phenomenon that may be of more immediate interest to marketers. Subjects who made the occasional less-preferred choice reported enjoying their usual choice even more, and staying loyal to it for longer.

This seems to fly in the face of traditional CRM logic, which tends to be just about giving the customer more of what they want and broadening their repertoire only very gradually (‘If you liked that, you’ll like this’).

It reminds me of the time a bookseller told me the secret of arranging the perfect gondola end. In summary, it’s this: lay out the best-seller on the bottom tier. On the next tier, display other titles by the same author. And on the top tier, arrange a totally random selection of unrelated titles. The last piece of advice sounded utterly weird at the time, but now I see the sense in it.

The lesson? Variety isn’t just the spice of life. It may also be another way to greater lifetime value. 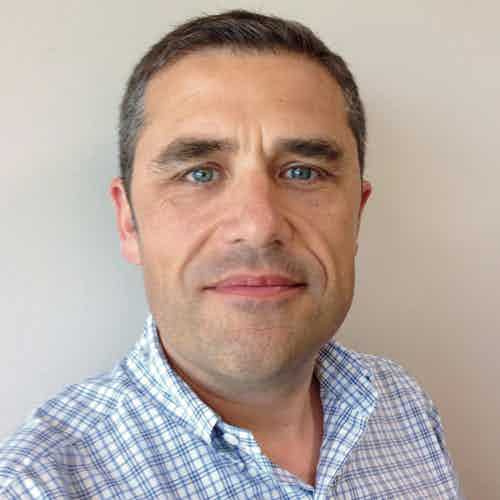 Marketing Week (MW): What is the role you have taken on at Game? Fred Prego (FP): I joined Game two months ago, and I am in charge of the reward programme and customer relationship marketing in general. This is a new role for Game as well. It was a role that was created after Game […] 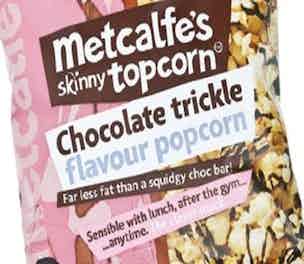