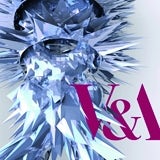 The digital strategy, developed together with Saint@RKCR/Y&R, looked to engage the exhibition’s digitally savvy audience by allowing them to download a digital piece by Karsten Schmidt and manipulate its open source coding – either directly or using a graphical user interface – to create a new artwork.

These contributions were then used to promote the exhibition both online, reaching 1.57m people, and on CBS screens on the London Underground.

David Gamble, creative director at Saint@RKCR/Y&R, attributes the campaign’s success to the fact that it felt like a natural extension of the exhibition, rather than a campaign to market it. He says: “Recode | Decode didn’t just invite a design-savvy public to come to see the exhibition, it invited them to take part in it and spread the word on the museum’s behalf.

“The open source nature of the campaign was also very topical at the time. It made The V&A look like an organisation that understood what was happening in the world. I’m sure the 400% ROI didn’t hurt our cause with the judges either.”

Gamble says: “It’s always great to have your work recognised as it allows you to push on creatively. Engage was a great one for us to win as it’s exactly what we try to do on every project; engage with our audience in a way that draws them towards the brand.”

He suggests that entrants should be selective about which categories to enter and concise when explaining their objectives and what the campaign achieved. “You only have a few minutes at most to get the judges’ attention, so make it count. You need to put yourself in the judges’ shoes and distance yourself from the project. They may not have seen your work and it may be the 1000th piece they’ve judged that day,” he says.

And as for how to enjoy the Engage Awards night? “If last year is anything to go by, apparently alcohol and ice cream is a winning combo,” he says.

If you have achieved fantastic results with a design strategy then make sure you enter the Marketing Week Engage Awards 2012. Find more details here. 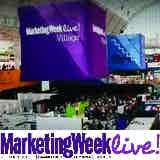 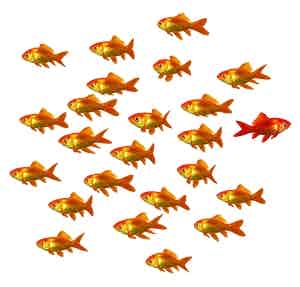 Marketers have long used data and insight to give their brand a competitive advantage, but these tools may no longer be enough. An injection of creativity into your business will be essential for growth in 2012.

Much of the training in digital media skills (MW 1 December) does lag behind the adoption curve. This will always be the case with traditional courses because the digital marketing landscape is changing so quickly. To keep pace with this change we recommend marketing departments run at least a six-monthly skills review. The importance of […]