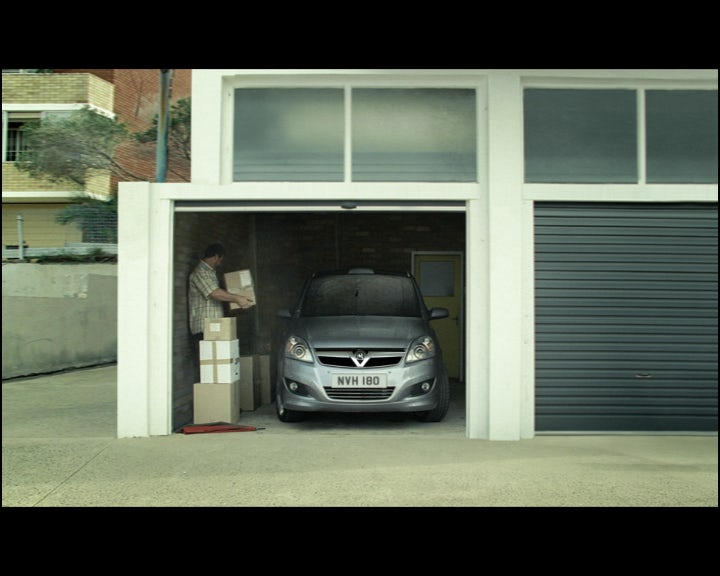 Vauxhall is replacing the long running “Little Dads” ads for the Zafira and Meriva with a new campaign focusing on the flexibility of the two cars.

The ads, which have been created by Lowe London, show people in everyday scenes “adjusting the world” to suit what they want. The TV work breaks today and will be supported by press ads later this month.

One ad shows an elderly lady making room for herself to sit down at a busy bus shelter bye extending the size of the seat; and a man wearing swimming trunks unveils a swimming pool underneath the concrete of a car park. It has the strapline “Make the world adjust to you”.

The “Little Dads” ads, which saw two little boys admiring their cars like adults and their parents acting like children, was launched in 2004.