The campaign site, which aims to increase word of mouth among potential consumers, will offer prize draws, a blog from celebrity mum Myleene Klass and video test drives.

Parents will be able to physically test the Meriva model during ’display days’ at flagship Mothercare stores across the UK until July, as a supplementary push to online activity.

The pan-European campaign, by 180 Amsterdam, aims to position the Meriva alongside the Astra and Insignia as Vauxhall’s top three bestselling cars.

Digital is playing an increasingly large part in Vauxhall’s marketing mix. Last September the car manufacturer unveiled its first ever entirely online ad campaign for the launch of its latest Astra model, focusing on social media, overseen by Carat.

This story first appeared on www.nma.co.uk 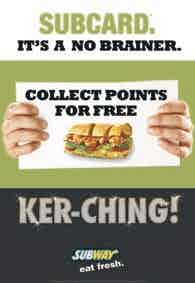 BP is attempting to prevent further brand damage from its oil spill crisis by offering to pay for the construction of six sand barriers off the coast of the US state of Louisiana. 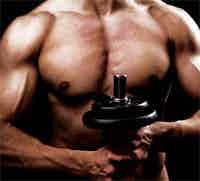 Experts from six high street brands answer questions posed by Marketing Week about their use of the ever-popular gift voucher and any possible future developments.