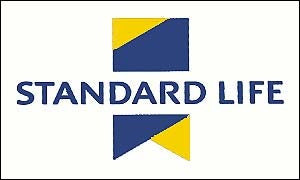 Standard Life is poised to hand its advertising account to VCCP following a pitch. The review was called after incumbent Saatchi & Saatchi parted company with the Scottish life insurance company.

The review was led by Standard Life chief marketing officer Simon Gulliford, who joined the company earlier this year (MW February 13). Gulliford, a former Barclay’s marketing director, is responsible for global marketing and communications strategy across the assurance, banking healthcare divisions of the company.

It is thought VCCP will work on the launch of a new Sipp product. The agency pitched against Lowe. Fallon was also approached, but did not participate citing a “heavy workload”. The arrangement is set to be formalised later this week.

Saatchi & Saatchi was appointed in September 2006 ahead of Standard Life’s planned demutualisation and floating on the London Stock Exchange (MW†September 27, 2006).