The Vertu Ti is being positioned as the phone that will make “nothing else ever feel the same” from the brand, which was sold off by Nokia to private equity company EQT VI last year.

Massimiliano Pogliani, Vertu’s chief marketing officer, told Marketing Week the acquisition has allowed the company to be “more daring” in its approach, rather than being tied to “corporate logic” and Nokia’s technology platform.

He says while the move to Android delivers the functional benefits its customers would expect of a smartphone, this is “just the beginning of [its] journey” to appeal to the emotional as well as the rational side of consumers.

Pogliani adds: “We don’t want to be about the old traditional luxury where it’s all about showing off, bling bling, ‘look what I can afford that you can’t’; it’s about creating a relationship with the customer that is truly memorable. It’s not just about buying our products because they’re rich, it’s about consumers feeling they’ve made the right choice to represent what they stand for and their style.”

To achieve this, Vertu is approaching digital marketing “step by step”, taking inspiration from Burberry to tell the brand’s story.

It will also use its real-life 24/7 concierge service that comes with all its handsets to receive feedback from its customers and tailor communications around their preferences.

Above the line marketing for the £7,000 Ti handset – which features a 24/7 real-life concierge service, sapphire screen, titanium chassis and high-end security system – will feature in luxury magazines, financial newspapers and outdoor in locations such as airport lounges to target business executives. The campaign was created by M&C Saatchi.

In Vertu’s 70 boutique stores and additional concessions, the company will make more efforts to “pamper” customers as it looks to appeal to the “emotional” sides of their characters.

Pogliani says: “Marketing for us is about that intimate relationship. The more difficult it is for our customers to explain why they like Vertu – just like it’s impossible to explain a really strong emotion – the better job I have done.”

He adds he will measure Vertu’s success this year by how consumers and peers believe the brand represents the luxury category and acts as a “reference point” people aspire to when they think of the luxury smartphone market – in the same way people look to LV or Audi in other sub-sectors of the luxury market.

Vertu claims to have around 320,000 customers worldwide and counts China as its biggest market. It does not release financial figures but chief executive Perry Oosting told Sky News today (12 February) the company made about £300m in revenue in 2012, an increase year on year, and it claims to be profitable. 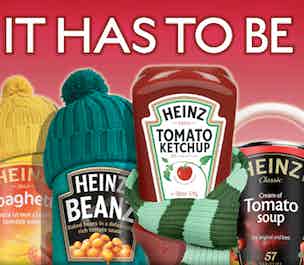 After Warren Buffett’s historic $28bn acquisition of Heinz, Marketing Week takes a look at some of the iconic Heinz advertising from its 144 year history. 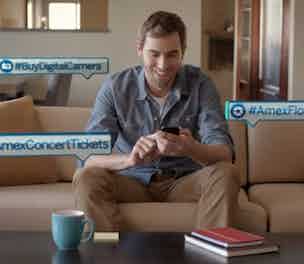 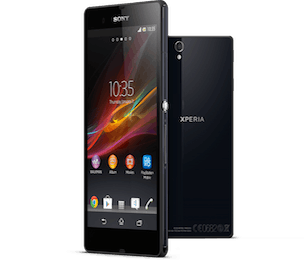