‘Very Best Excuses’, which highlights Christmas as the ultimate excuse to get away with almost anything, debuts with a 30-second spot at 9pm tonight (1 October) on ITV, ahead of drama series Grantchester.

The ad illustrates the confused reaction of Halloween trick-or-treaters when they arrive at a house already decked out for Christmas. The inhabitants, who are wearing Christmas jumpers and adorning their dog with antler accessories, hand the puzzled witches and vampires a mince pie each as their “treat”.

A choir performs a version of ‘Holly Jolly Christmas’ with altered lyrics to fit the theme of the campaign, while the ad goes on to show twin boys enthusiastically washing dishes as they eye up a picture of a new console stuck to the fridge, and third child waiting on his parents in a bid to win brownie points.

The multimedia Christmas campaign will run throughout the festive period with further above-the-line activity and outdoor advertising.

With 85 days still to go until Christmas day, Very says it is targeting consumers who like to plan ahead for the festive period with its early launch. The retailer says its own data has shown that Christmas-related search terms, both on its own site and via external search engines, started to take off early this year, with numbers beginning to pick up from early August.

Very is not the first retailer to launch its Christmas campaign, with online retailer Studio launching its own last week, voiced by actor and TV personality Joe Swash.

The Very Group’s chief marketing officer, Carly O’Brien, says the brand wanted to “get into the spirit” early and “unashamedly embrace the season” this year, after last year’s Christmas had to be pared back for many due to the last-minute Covid lockdown.

“At Very, our mantra is about enabling people to purchase what they need – be it treats or everyday items – that create joy ‘this Very moment’,” she says.

“As the ultimate Christmas enthusiasts and champions of now, we have focused on empowering and enabling our customers to say yes to all the excuses that make their Christmas so wonderful.” 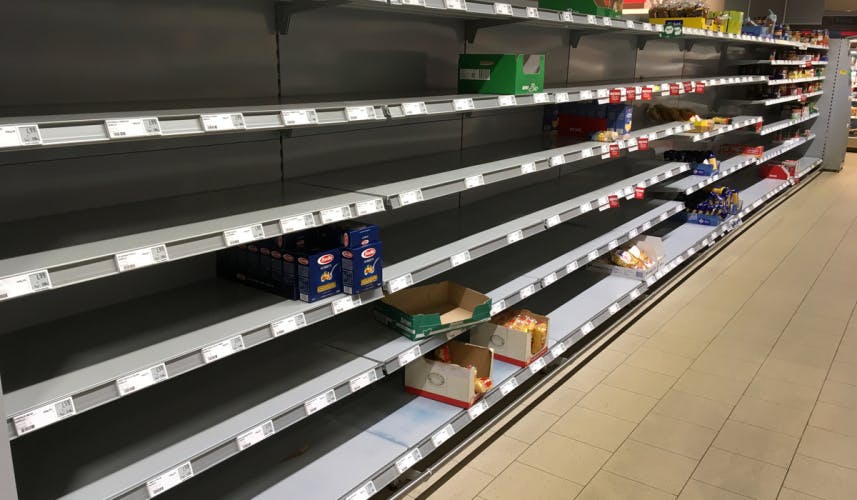 Following the latest bout of supply chain issues and shortages, do marketers need to prepare consumers for some difficult choices this Christmas?