Over recent years the phrase ‘golden age’ has been thrown around routinely to describe TV, which, largely due to the success of critically acclaimed shows such as Breaking Bad and True Detective, is now seen as a creative medium that’s every bit as ripe as cinema.

And following its success, advertising is now experiencing a golden age of its own, according to Lee Sears, VP and head of commercial innovation for Viacom’s Velocity ad business.

Speaking to Marketing Week, Sears says it “isn’t a coincidence” high-profile filmmakers are currently flocking over to direct ads or that Super Bowl ads are making bold social statements. He explains: “Five or 10 years ago, TV was seen as the smaller brother of cinema but now it’s on an even par or greater. And I’d say after the golden age TV has  experienced, advertising is the natural next progression.

“For the first time I can remember, if you now create an ad that’s relevant socially as well as entertaining, then it really gets people talking. It feels like a golden age in many ways.”

In particular, Sears says there’s an opportunity for brands to change the way TV advertising is perceived and eradicate the ‘nuisance’ tag.

“We work very closely with brands around events such as the MTV Video Music Awards to ensure the ads they create are referencing the show during the ad break and this is becoming more common practice,” he adds. “It means people look at ad breaks as complementary to the content they are enjoying and as a result that’s creating a lot of change in how people perceive advertising. Ads can now continue the entertainment not stop it.”

Bringing the EMAs to London

Viacom is bringing its MTV European Music Awards (EMAs) to London this year – marking the first time they’ve been held in the capital in 21 years.

The youth brand’s main European music awards have undergone plenty of changes over recent years as it looks to enters the social media age. And Sears expects technology such as VR to fundamentally change award shows.

“We’ve been testing VR and will continue to refine the experience we offer for this year’s EMAs. I guess the ideal scenario is that one day people who put on a VR headseat are transported to the front row with the celebrities and feel like they are there. We’re not quite there yet but it’s gathering real pace.”

He admits including brands at music awards shows can be a risky business as MTV looks to ensure it doesn’t cross the line of making collaborations seem too forced. However, he believes Viacom has found the right balance.

For the first time I can remember, if you now create an ad that’s relevant socially as well as entertaining, then it really gets people talking.

“Last year, for the EMAs in Rotterdam, we had a red carpet and a blue carpet due to our partnership with Listerine. We infused the carpet so it smelt minty fresh. It was good, creative fun and not just a giant brand logo in the background; that’s the key to success.”

Viacom, which owns everything from MTV and Channel 5 to Paramount Pictures, is a business focused on creating digital content through social media, especially given its brand’s reliance on millennials.

However, the Facebook metrics scandal will only really hurt brands that focus too much on a particular digital channel, according to Sears, who hopes the news will be a ‘catalyst for change’ in creating more transparency.

A recent Havas survey suggested 60% of the content created by brands is just clutter, but the best way to manage the clutter is just to point consumers in the right direction. Sears concludes: “Twenty years ago we used to have shared cultural moments and everybody would sit and watch the same TV show.

“However, there’s now so much diversity of choice and proliferation of consumption points that by default you’re always going to get clutter. It is unavoidable. Our job as marketers is to highlight to our audience to where the best content is and make sure we become the home of that.” 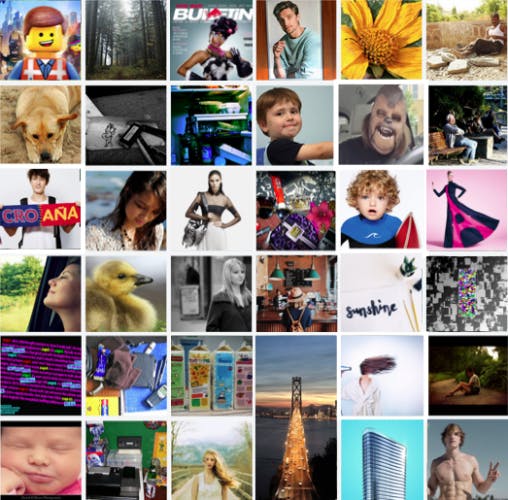 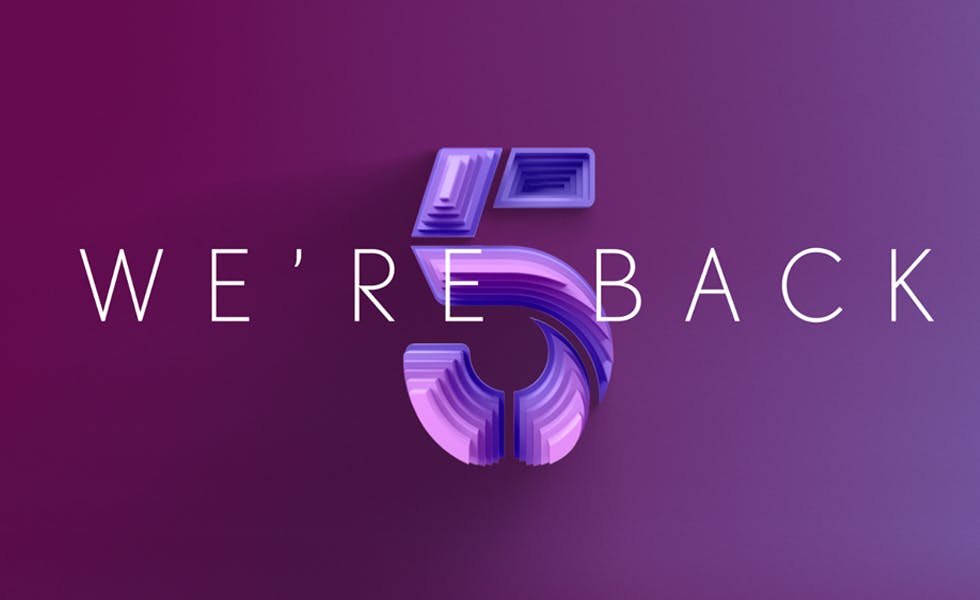 Channel 5 has unveiled a major rebrand as it aims to reflect the different identities of its numerous TV channels and explain to both viewers and advertisers the ‘breadth’ of content it airs.