The channel will sit alongside Viacom’s existing pay TV brands, which include Nickelodeon and Comedy Central.

The sale comes shortly after denials by BT and Channel 4 that they were in the market to buy Channel 5, which is the UK’s largest privately owned public service broadcaster.

Media agencies suggest the change of ownership will alter the brand proposition of Channel 5, which had come to be seen as “downmarket”. The 7 Stars director Mark Jarvis predicts the channel will adopt more of a youth focus, which will attract different kinds of brands from its current advertisers.

“There is an opportunity for a younger-profile terrestrial channel and Viacom have a history, based upon who they are and what they are and what they stand for, of understanding that better than most. Their heritage is coming out of music and youth programming. They’re not going to be looking to recreate themselves as an ITV or a general entertainment brand.”

He says the number of brands wishing to advertise on Channel 5 will depend on Viacom’s ability to grow the audience.

The deal could also impact upon Sky, which currently sells advertising on behalf of Viacom. Media buying on Viacom’s UK channels could now take place through Channel 5’s sales operation instead.

The broadcaster is likely to be able to invest more in original programming using Viacom’s significant resources, in comparison with those of Northern & Shell.

Viacom president and chief executive Philippe Dauman said of the announcement: “This deal will dramatically increase Viacom’s investment in content produced in the UK.”

He added: “We look forward to partnering with local producers to introduce more UK-created content to global audiences, and will continue to explore opportunities in the UK, both in the free-to-air and pay television markets.”

Channel 5 was originally launched in 1997, as the UK’s first new terrestrial TV channel since Channel 4’s launch 14 years earlier. It rebranded as Five in 2002, but switched back after being bought by Desmond’s Northern & Shell for £104m in 2010, when it was loss-making. 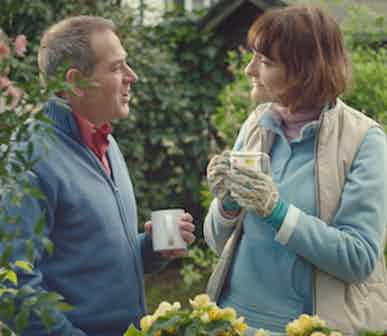 Currys and PC World are hoping to tap into the excitement surrounding the upcoming football World Cup with a brand campaign aimed at positioning the retailer as the go-to destination for people wanting to buy new TVs in the run-up to the competition. 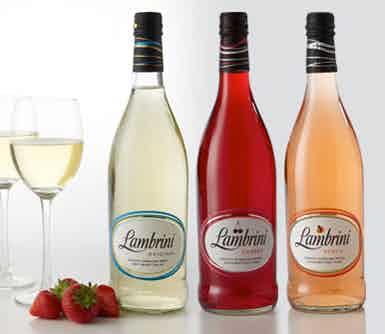 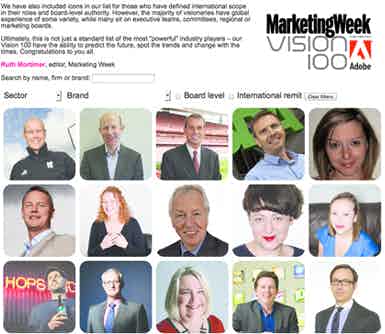 Marketing Week has revealed its inaugural Vision 100 list of the most forward-thinking marketers, entrepreneurs and businesspeople.