Mark Adams, Vice’s SVP for innovation, spoke at the Festival of Marketing today (11 November) about the value of content and the media company’s plans for the future.

Vice is well known for its documentary series and won an Emmy award last year for ‘Outstanding Informational Series or Special’. Meanwhile, its in-house agency Virtue Worldwide won three Cannes Lions this year for its commercial work. It recently announced that it will be launching a TV network across Europe.

However, the brand is looking to add even more trophies to its cabinet.

“The thing that Vice does well is content. Last year we signed a deal with 21st Century Fox to launch a movie-making venture. We want to win an Oscar and we want to win more Cannes Lions,” Adams says.

He also said that unlike Vice, many brands struggle to connect with millennials.

“There is a massive disconnect between what brands talk about in the boardroom and what young people are thinking and doing in real life. Vice tries to connect the two. We take an abstract culture topic and turn it into content,” he comments.

Other speakers on the panel reinforced the importance of getting content right. UKTV’s marketing director Simon Michaelides said one of biggest mistakes brands make is to treat content as a substitute for traditional advertising.

“Content marketing doesn’t work the same way as traditional communications. People that visit YouTube are there for a different reason than when they’re watching TV,” he explained.

Richard Herd, head of Jamie Oliver’s Food Tube, confirmed this, adding that brands need to make sure they are re tailoring their content to each channel.

“When we moved from TV to YouTube, we decided to take the same content and make it shorter but it didn’t work. We really had to listen and learn a new formula around making content. Ultimately it’s our viewers who are in control,” he says.

“If you’re looking to swing your budget, it’s important to realise that content is a long-term commitment if you want to reap the properly results,” concluded Michaelides. 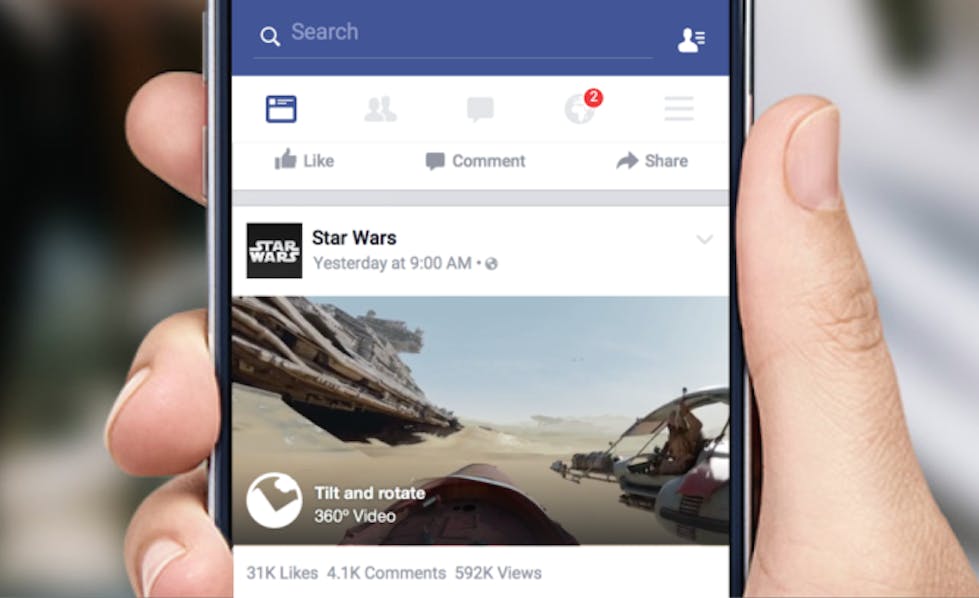 Facebook is launching 360 video as it looks to create more immersive experiences for its users and boost ad revenues, which new research shows is growing faster than previously predicted.

Lidl’s UK advertising and marketing director and Vision 100 member Arnd Pickhardt has been promoted to the top marketing job in Lidl’s home market of Germany. 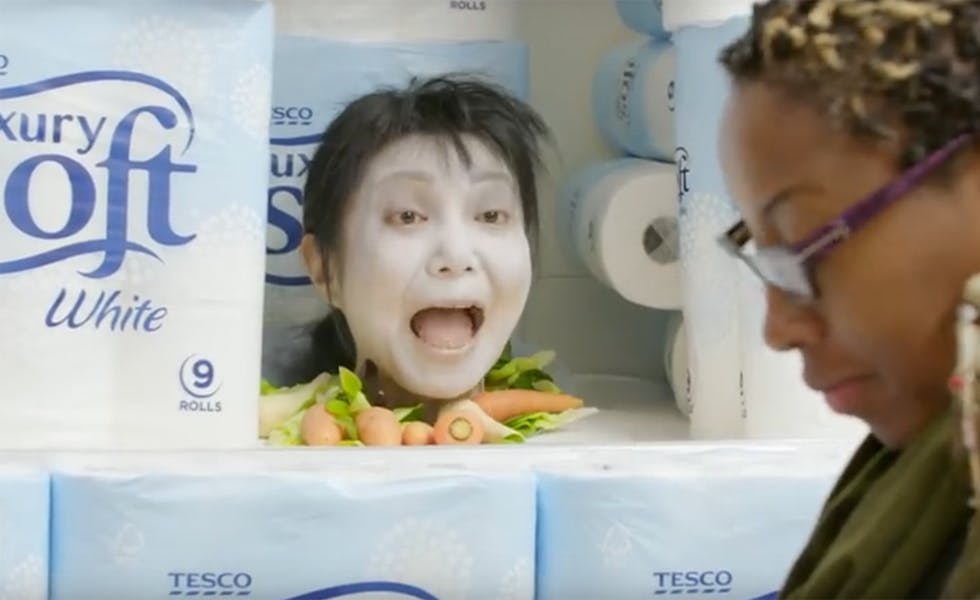 From scaring shoppers senseless to questioning twenty-somethings about their condom habits, some clever marketing stunts made the top 10 last month. Here’s the rundown.