The Cannes Lions International Festival of Creativity is known for its champagne as well as its content, so it is no surprise that this year’s bash inspired a spoof mockumentary. Satirical journalist Nimrod Kamer spent the week in Cannes doorstepping everyone taking part, from Sir Martin Sorrell to film star Rob Lowe to ask his provocative questions.

Kamer hosts a four-part guide to Cannes Lions 2014 for those who weren’t there focusing on creativity, women in advertising, sports and ethics.  Watch below to see him join Kanye West’s entourage, join Rob Lowe on stage and generally cause havoc. 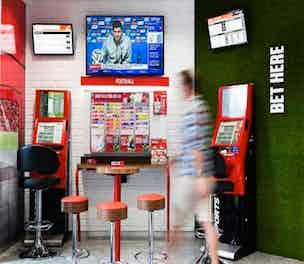 Ladbrokes is to introduce digital and experiential features to stores including tablet devices and piping in the aroma of turf to create a more robust point of differentiation on the high-street and kickstart stuttering retail revenue. 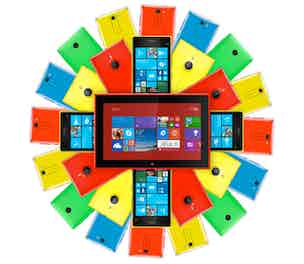 Marketing Week Live 2014: Nokia is experimenting with how it launches online campaigns in different markets in order to give localised efforts more weight within the marketing mix and become less reliant on global initiatives. 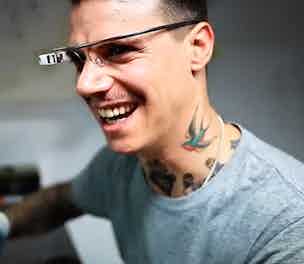