The series is a ‘telenovela’ – a TV format popular in Latin America similar to a soap opera – where Violetta falls in love, discovers her passion for music and grows up onscreen. Watched by 6- to 14-year-old girls, it had been seen by 20 million people in the EMEA region between January and March 2013, according to figures released earlier this year.

While Violetta originated as a TV series, it was planned as a franchise from the start, says Tricia Wilber, chief marketing officer for Disney in EMEA and general manager, Disney Channels.

“You can integrate organisationally but our integration in terms of how we think is how we deliver on ‘One voice, one vision’. There are many things we do on a consistent basis that we think about in that way, so how the franchise management piece fits with the marketing piece. When we sit down and really think about a property we are thinking about it across the entire business.”

In Italy, the Violetta microsite attracts more unique visitors than any other Disney Channel site and has seen 4 million votes for a favourite character online poll by Disney. But success hasn’t only been on TV and online: the soundtrack album sold out in Italy and topped the iTunes chart, while in Spain it was number two.

It launched in the UK in July, introducing ‘tweens’ to the telenovela format with a new episode every day. Research revealed viewers in France preferred the show dubbed into French from its original Spanish, including the songs in it, whereas children in the UK responded better to the songs as well as the speech being dubbed into English. 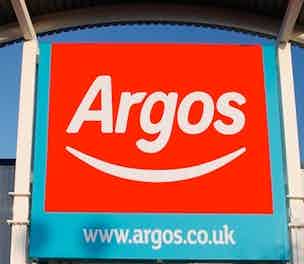 Argos is hiring Stephen Vowles as its new marketing head with a remit to make the firm more consumer centric as it focuses on digital retail. 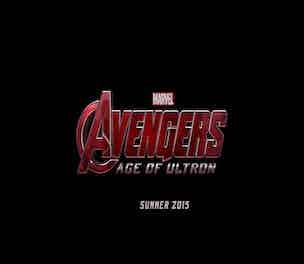 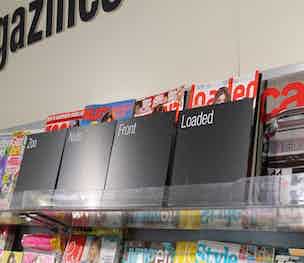