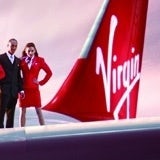 A spokeswoman for the airline says it will invest the money in improvements to on-board service and cabin interiors with the aim of “improving the customer experience”. Further details are expected later this year.

The carrier, majority owned by Sir Richard Branson’s Virgin Group, made a pre-tax profit of £18.5m in the year to March, from a loss of £132m a year earlier. Revenues increased 13% to £2.7bn.

“Strong” growth in business traffic, helped by an autumn marketing campaign to push its services, was cited as a reason for the gains.

Despite the improved performance for the full-year, the airline says that conditions at the start of the new financial year have “become tougher”. Airlines are bracing themselves for a difficult second-half because of faltering consumer confidence in the US and Europe and ongoing unrest in the Middle East.

Earlier this week, Virgin Atlantic pilots voted to accept a pay offer ending the threat of industrial action. Sir Richard had warned a strike would have left an “indelible” scar on the brand’s perception. 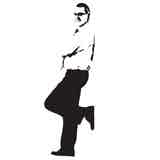 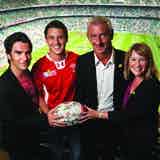