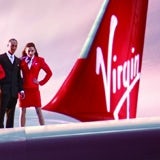 BALPA, the airline pilot’s union, says the deal will be put to pilots in a ballot. No details of the revised deal were disclosed but the union wanted more than the 4% increase offered by the carrier.

The news is a fillip to the carrier, which had feared that a strike would damage its brand reputation.

Sir Richard wrote to pilots last month, warning of the “indelible” scar that a strike would have left on perception. Pilots had overwhelmingly voted to strike for the first time in the brand’s history.

“Virgin Atlantic pilots will proudly continue their role of flying passengers safely to their destinations.”

A giveaway line of code in Facebook’s newly launched video app, suggests the social network is set to launch a music downloading service – the latest in a line of innovations intended to ensure users never need to click away from the site. A keen-sighted web developer and blogger, Jeff Rose, spotted the use of […] 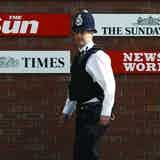 Advertising industry bodies say that News of the World’s toxicity may have infected other News International brands, which could lead to an advertiser boycott of The Sun, The Times and The Sunday Times. 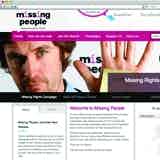 The Missing People charity is ramping up its digital offering to make the search for lost loved ones more regional and personalised.