Virgin Media is to subsidise the ticket price for every away fan travelling to St Mary’s Stadium as part of its shirt sponsorship of Southampton Football Club for the 2016/17 Premier League season.

Partnering with the Football Supporters’ Federation (FSF), the multimedia giant will cap ticket prices for travelling fans at £20 from Southampton’s 13 August clash with Watford onwards. That is £10 less than the standard £30 ticket price announced by the Premier League in March. At the game on Saturday, Virgin Media will be distributing £10 refunds to Watford fans who purchased their tickets before today’s (9 August) announcement.

The cap supports the FSF’s long running ‘Twenty’s Plenty’ campaign, which has been pushing for a £20 league wide cap to make it more affordable for fans to attend away matches.

Putting fans at the heart of the game is the aim of Virgin Media’s sponsorship strategy, explains head of advertising and sponsorship Ellie Tory Norman, as is carving out a niche in a football arena dominated by media rivals Sky and BT Sport.

“We want our presence in football to be grounded in reality and focused on the people who turn out week in, week out whether they are home or away fans,” Norman told Marketing Week.

“We thought about the position Sky and BT take in the marketplace and also about Virgin as a parent company, which is all about being accessible and inclusive. We are passionate about the home team, but we also care about the away experience. So we wanted to raise our credibility in football and take the side of the fan.”

The initiatives are not exclusively for away fans. Virgin Media will be giving all 27,000 Southampton supporters a free drink at the first match of the season and is arranging a convoy of 27 free coaches to take fans to the club’s first Friday night clash with Manchester United on August 19, in a bid to improve accessibility.

Norman acknowledges the strong brand advocacy opportunities Virgin Media hopes to cultivate among both home and away fans. The sponsorship of Southampton represents a long-term strategy, the true value of which will be realised by maintaining a conversation with fans – and potential customers – beyond the 90 minutes on the pitch.

Taking a disruptive approach to building brand advocacy is in Virgin’s heritage, argued Norman. “If you look at spend within the sports media mix our share of voice is less than Sky and BT, so disruption is hugely important. We want to offer the best experience with the Virgin Media football channel and support the fans going to the games as part of a strategic approach.”

In an era of £93m transfers (the amount Manchester United have just paid for Paul Pogba), the soaring cost of merchandise and hefty club debt, Virgin believes there is room for football sponsors to behave better and enter into a relationship with football that improves the game.

“If another shirt sponsor does the same thing we’ve done next season then that’s a good thing, it’s about setting the right example,” said Norman. “The whole idea is to be disruptive to cause a change that benefits people.”

Videogame company EA Sports has taken a more traditional sports sponsorship approach, announcing an extended partnership with the Premier League which sees it become the league’s lead partner for three seasons starting in 2016/17.

In February the Premier League announced its decision to move away from a title sponsorship model, instead appointing seven different brands as official sponsors inspired by the approach in America’s NBA and NFL. This new positioning is in-line with the league’s revamped brand identity, designed to shed its corporate image and become more attractive to sponsors. 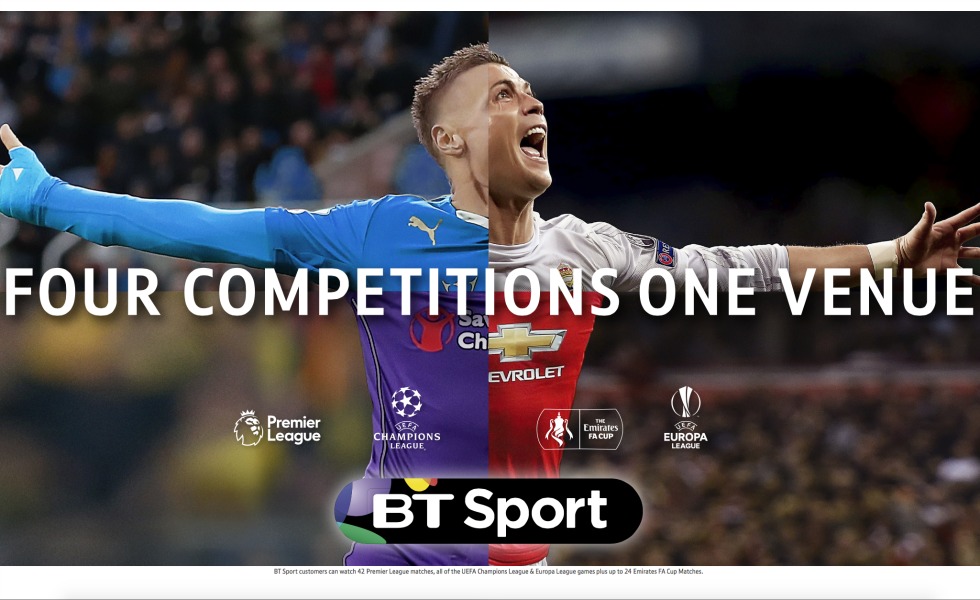 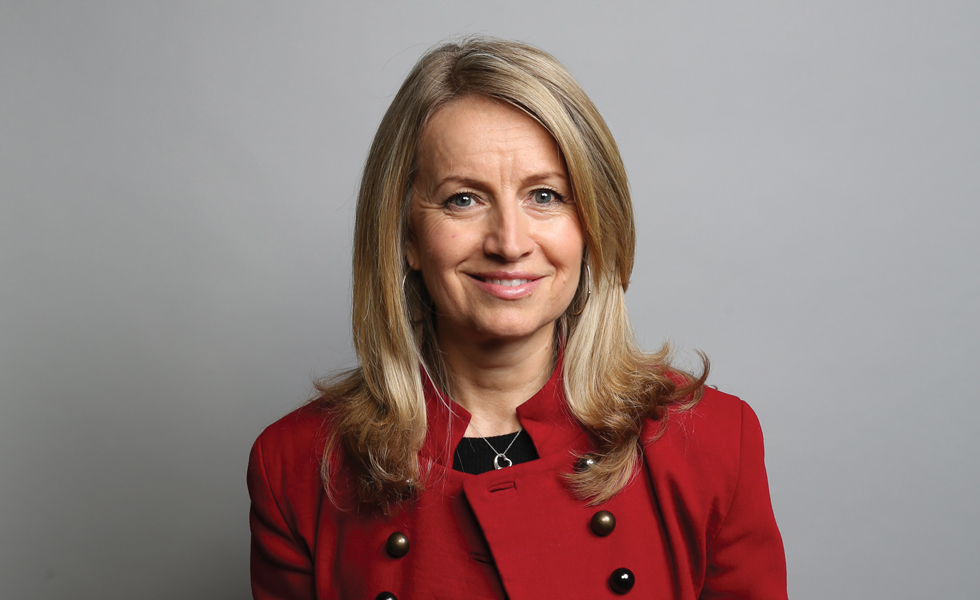 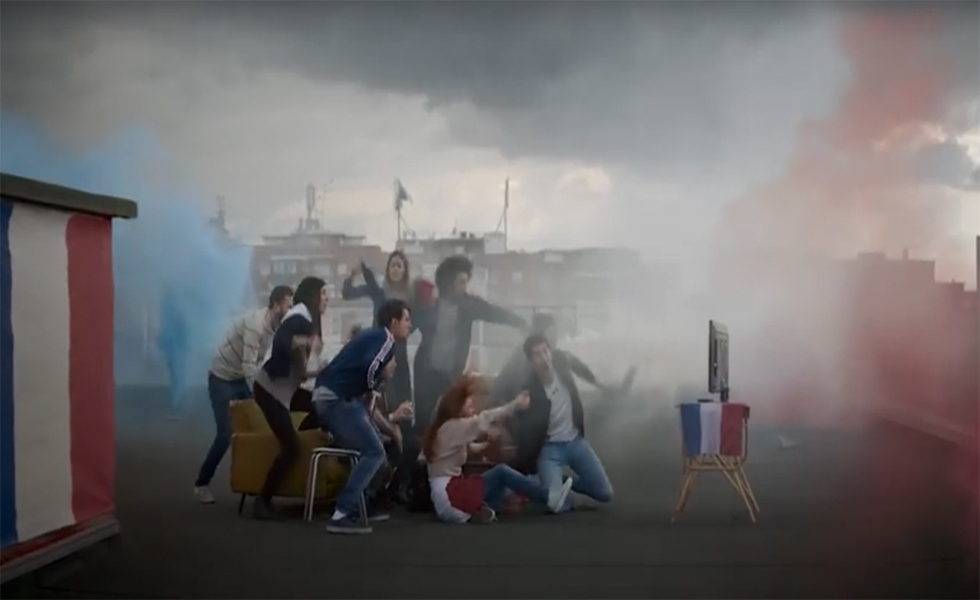