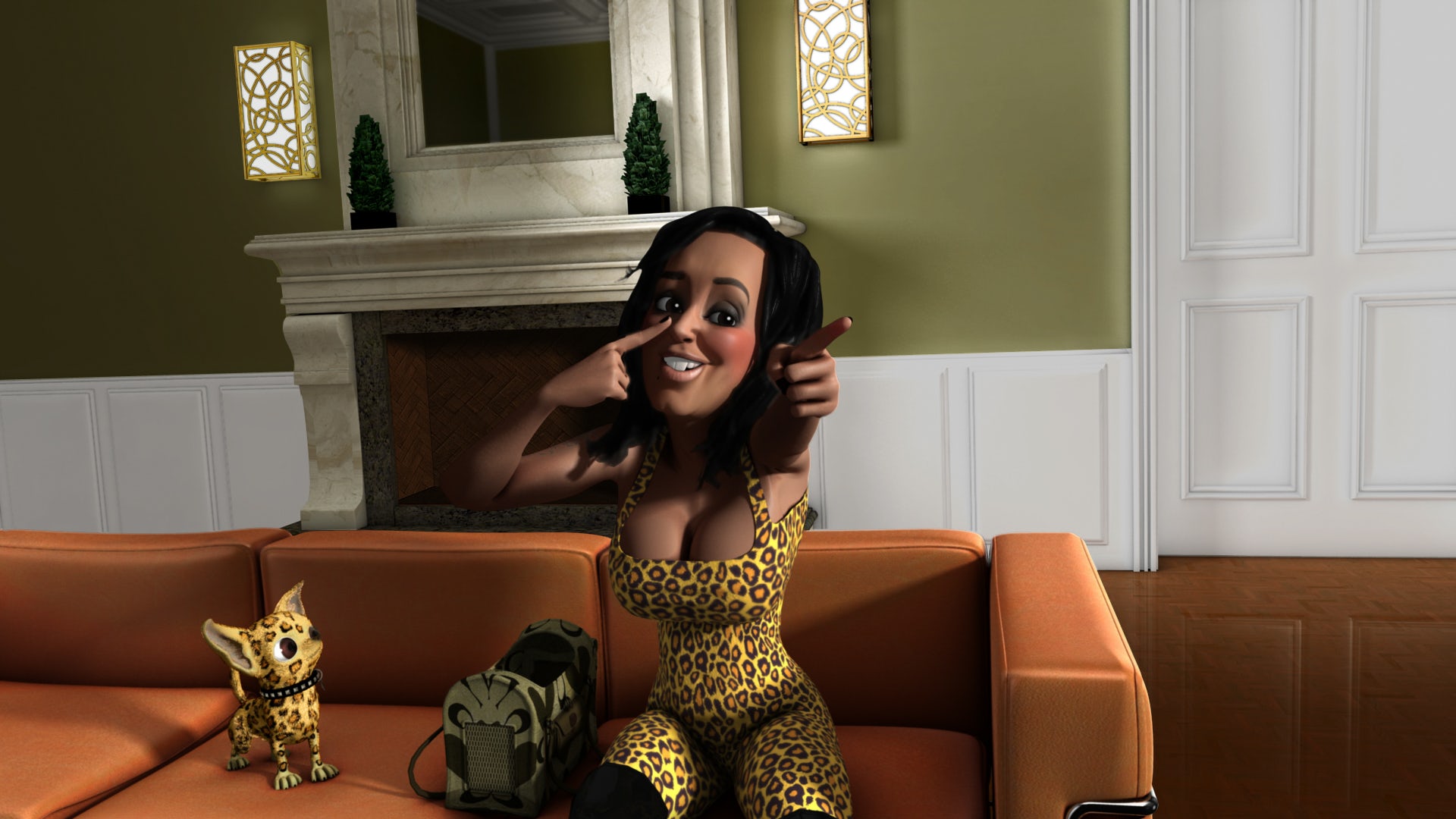 Virgin Media is launching a new campaign starring an animated Mel B and Richard Branson. It will support the company’s Movies on Demand service and will go on air from September 12.

The as, called “Melony Brown, and features the former Spice Girl dressed in her trade mark leopard print cat suit as she heads to a German plastic surgeon played by Branson. The ad ends with the surgeon prescribing “Movies on Demand from Virgin Media” in a bid to help her “get ahead in the film world”.