Kerris Bright, who has previously worked at Unilever, AkzoNobel and British Airways, will take on the role from 19 January. She will report into chief operating officer Dana Strong.

Virgin Media got rid of the CMO role following its takeover by Liberty Global in 2013 after deciding to create separate divisions for marketing, customer experience and commercial strategy. Former CMO Jeff Dodds was moved into a temporary role as chief integration officer to help embed Virgin Media into the wider business and subsequently left the business, joining Tele2 Netherlands as CEO.

The new CMO role includes responsibility for brand management and customer marketing, alongside data. Virgin Media’s director of brand and marketing, Richard Larcombe, remains in post and will report to Bright.

Most recently Bright as been working in roles in private equity and board advisory. She is also a Fellow and board member of The Marketing Society. While at British Airways she is said to have been one of the main architects of its transformative “To Fly: To Serve” campaign.

The Virgin Media brand was sold to US cable company Liberty Global in a deal worth almost £15bn in January 2013. 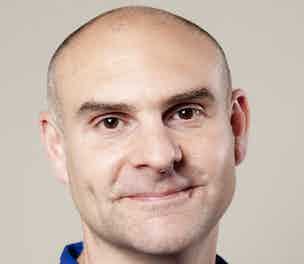 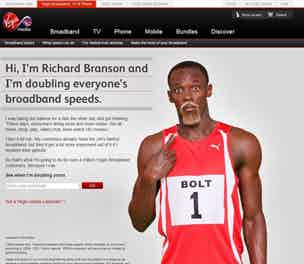 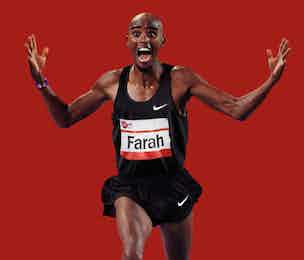