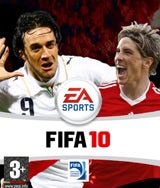 EA Sports will sponsor all the online Premier League coverage across the Virgin Media portal, including its e-Player online video service, to raise awareness of EA’s latest game in the Fifa series.

The sponsorship will feature branded skinning of the e-Player using InSkin technology and will drive users to a dedicated destination site within the Virgin Media portal.

This site will include information about Fifa 10, videos of the game, making-of clips and extra footage of the three main players featured in the advertising for the game: Wayne Rooney, Frank Lampard and Theo Walcott.

The sponsorship kicks off on Thursday ahead of the UK release of the game on Friday 2 October and runs for the duration of the Premier League season until mid-May 2010. 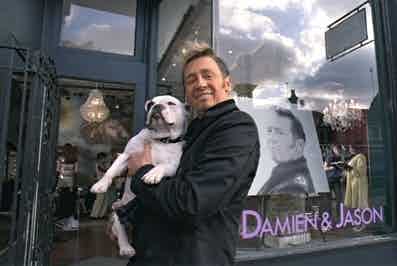 Insurance provider Aviva is launching its first television advertising campaign aimed at small businesses recommending that they seek advice about insurance from a broker.

Brent Council’s head of IT Tony Ellis has been the driving force behind its citizen data index, which is leading to improved service levels. But as David Reed finds out, he wants others to benefit from best practice.