The multi-million pound campaign “Inspired” marks the launch of Vivid, its new ultrafast broadband speed. It is spearheaded by a TV ad, which will go live tomorrow (3 October) and run until the end of the year.

The brand was keen to move away from ‘technical’ messaging that is common within the category.

“Rather than telling a functional story, we wanted to bring our story to life in a powerful, engaging and emotive way. We wanted to be bold and ambitious,” Kerris Bright, CMO at Virgin Media told Marketing Week.

The ad sees a young girl accompanied by her mother, watching clips of various female icons including Billie Holiday, Emmeline Pankhurst and Paloma Faith on her tablet, facilitated by a fast internet connection.

“It’s only one of the stories that we’ll tell, but it felt like a creative and moving story. We want people to be touched by it,” Bright commented.

While this campaign is a “start of something new” for the brand, Bright said Usain Bolt will remain part of the marketing mix.

“We wanted to share a different set of stories that were more emotive. But we are still working with Bolt, so we are expecting to see him return in some shape or form,” explained Bright.

Going into 2016, the brand is hoping to tell more “moving” stories that will entice new and existing customers to switch.

“The product that we’re launching today is such a massive move within the category. We wanted to start telling that story, which we will continue into 2016. The campaign marks the start of some very big powerful storytelling.”

The new marketing campaign was created by BBH and will also run in cinema, display, online search, social media, VoD, print and out of home. 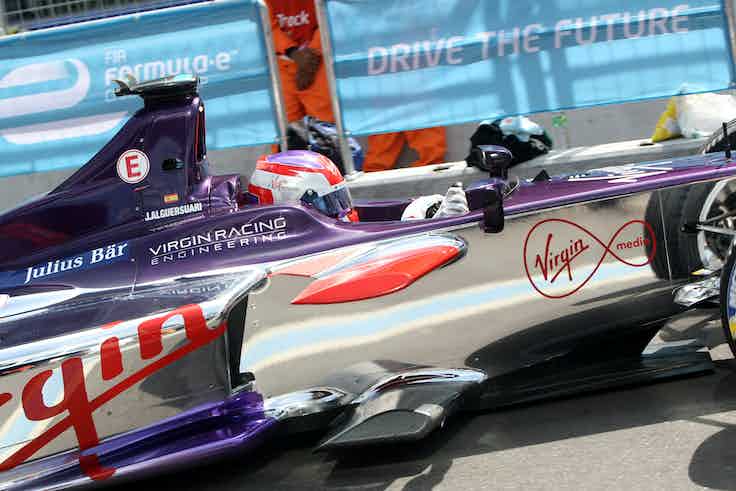 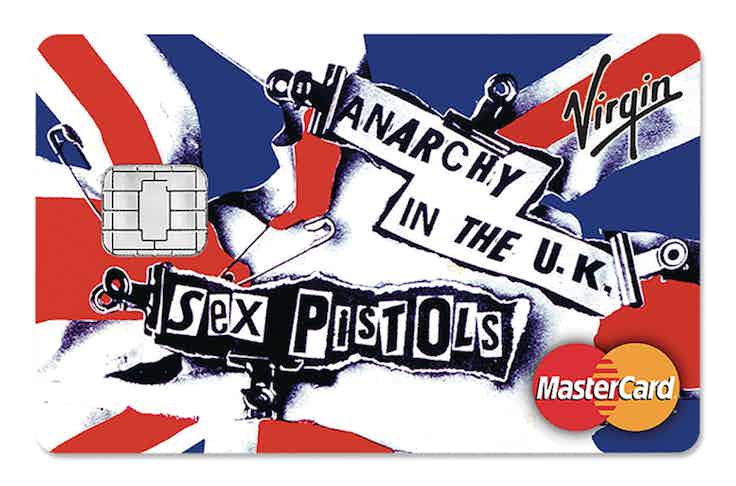 Virgin Money has launched an exclusive range of Sex Pistols-themed credit cards as the banking brand celebrates the iconic punk band 38 years after it first signed to Virgin Records. The move isn’t a gimmick but representative of the financial brand’s “quest to shake up UK banking,” according to Virgin Money’s marketing director Paul Lloyd. 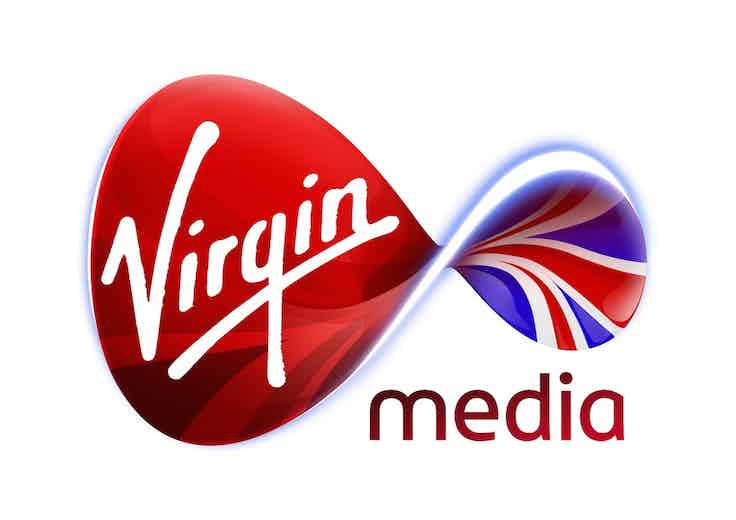