The business has cited the tournament’s structure, which sees electric cars hurtling around city circuits, as a way to replicate the positive brand association usually reserved for Formula One’s more glamorous Monaco and Singapore street races. The championship’s debut season begins in Beijing next September and sees Virgin joined by global brands Qualcomm, Renault and TAG in betting on its potential reach.

Virgin is developing a marketing strategy around the team over the next nine months that will use dual-screen initiatives to tell the “story” behind brands such as Virgin Atlantic and Virgin Mobile. It cites a Formula E race feature, whereby social media fans will be able to vote to give their favourite driver extra speed, as an example of how it will shape upcoming promotions. It also wants to strike deals with “likeminded” brands to push Virgin to new audiences and alleviate some of the commercial costs of supporting the racing team.

Alex Tai, team principal of Virgin Racing Formula E team, told Marketing Week the commercial costs were “reasonable” compared to other sports adding, “where else can you access a billion people for single million dollar activations”. Brands have been “crying out” for a sustainability initiative capable of making green technology “cool”, he adds.

Tai says: “Maybe sometimes the brand has been wary of going into something in the past that may have adverse CSR potential. Now you have a green string to a very popular motorsport that is being activated globally and through social.

“It’s a much easier proposition for us than what we found in Formula One when he had our team because there were so many more angles. We’re working towards activating the right ones. Virgin doesn’t want to activate this by itself and is looking to partner with three of four partners to tune our strategy as we go to market.”

The move into Formula E stems from the brand’s realisation it needed a “fresh” marketing platform to reinforce the innovation behind its brands as it steps up support for its Virgin Atlantic GlobalFlyer and Virgin Galactic services.

Formula E organisers are building a commercial proposition around pushing electric technology to a new generation of urban consumers who are forecasted to represent the biggest market for zero-car emissions in the next five years. 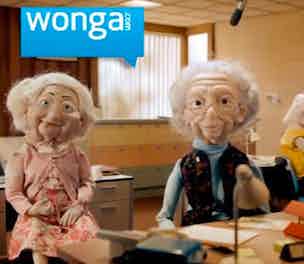 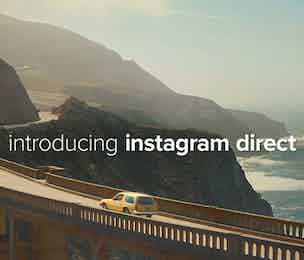 Instagram has launched a product update that pits the Facebook-owned mobile app directly against the likes of Whatsapp and Snapchat by allowing users to send images and videos to select groups of friends.