Virgin Radio was originally broadcast in the UK between 1993 and 2008, but was renamed Absolute Radio in 2008 after a change of ownership. Now Wireless Group is bringing it back after striking a 12-year deal to license the brand name.

The radio station will go live on digital radio on 30 March and be promoted with an above the line campaign that includes out of home, digital and press activity.

According to Howard Bareham, commercial development director at Wireless Group, Virgin Radio as a brand used to be “famous and iconic” and still has a lot of strength within the UK.

“From our own research, we found that Virgin Radio is still well known within the UK. But what we’re doing is difficult – we’re not relaunching a station, we’re bringing back a brand. The challenge is to take the same brand equity – so its verve, humour and dynamism – but with a different set of artists or presenters,” he told Marketing Week.

Bareham believes that the parent Virgin brand can also help re-establish Virgin Radio in the market, stating: “Virgin itself is iconic as a brand and has huge brand equity”.

For the launch, Wireless Group is teaming up with Virgin Trains to produce a live broadcast as the train travels from Manchester to London. Bareham also said more partnerships could potentially be in the works.

“We’re teaming up with Virgin Trains to use the full scope of the brand. The group co-operates all the time, I don’t see why we wouldn’t do more partnerships,” he commented.

Moving away from its laddish past

Despite having the same name, Virgin Radio has “no intention of reliving the past”. It will move away from the “laddish” image it had in the nineties in a bid to appease its largely male target audience.

He explained: “Virgin before did play in the Zoo-type territory and was male-dominated. Now, we’ve employed Edith Bowman to take the breakfast slot. She’ll be the only full time, solo female on a national breakfast show. We have new presenters, so it all comes down to content that we’ll be developing and broadcasting.”

The brand also hopes it has found a niche in terms of its music, with plans to play a mixture of contemporary tunes as well from the 1980s and 1990s.

“There has been an awful lot of research done in terms of targeting and our music playlist – [the brand relaunch] has been a well versed and researched exercise. We feel there is an opportunity to attract those who are slightly too old for Radio One but not old enough for Radio Two,” he said.

The first goal for Virgin Radio is to let people know that the brand is back, before aiming to grow its consumer base.

“It’s about getting people to retune their digital radios. That is our number one ambition through engaging and exciting content. There is also a huge opportunity for digital radio and to build a consumer base.”

The move is part of wider plans at Wireless Group to expand its portfolio. It is also launching TalkRadio, a sister station to TalkSport that will focus on “shaking up the speech radio category” and feature a number of speakers including Paul Ross, Sam Delaney, Julia Hartley-Brewer and George Galloway.

Virgin Mobile is launching a year-long mobile marketing campaign to link its brand to music. The Q Jump campaign will allow its customers to jump to the front of the queue at music gigs around the country using mobile ticketing. Advertising at participating venues will encourage Virgin Mobile customers to text the word Qjump to […] 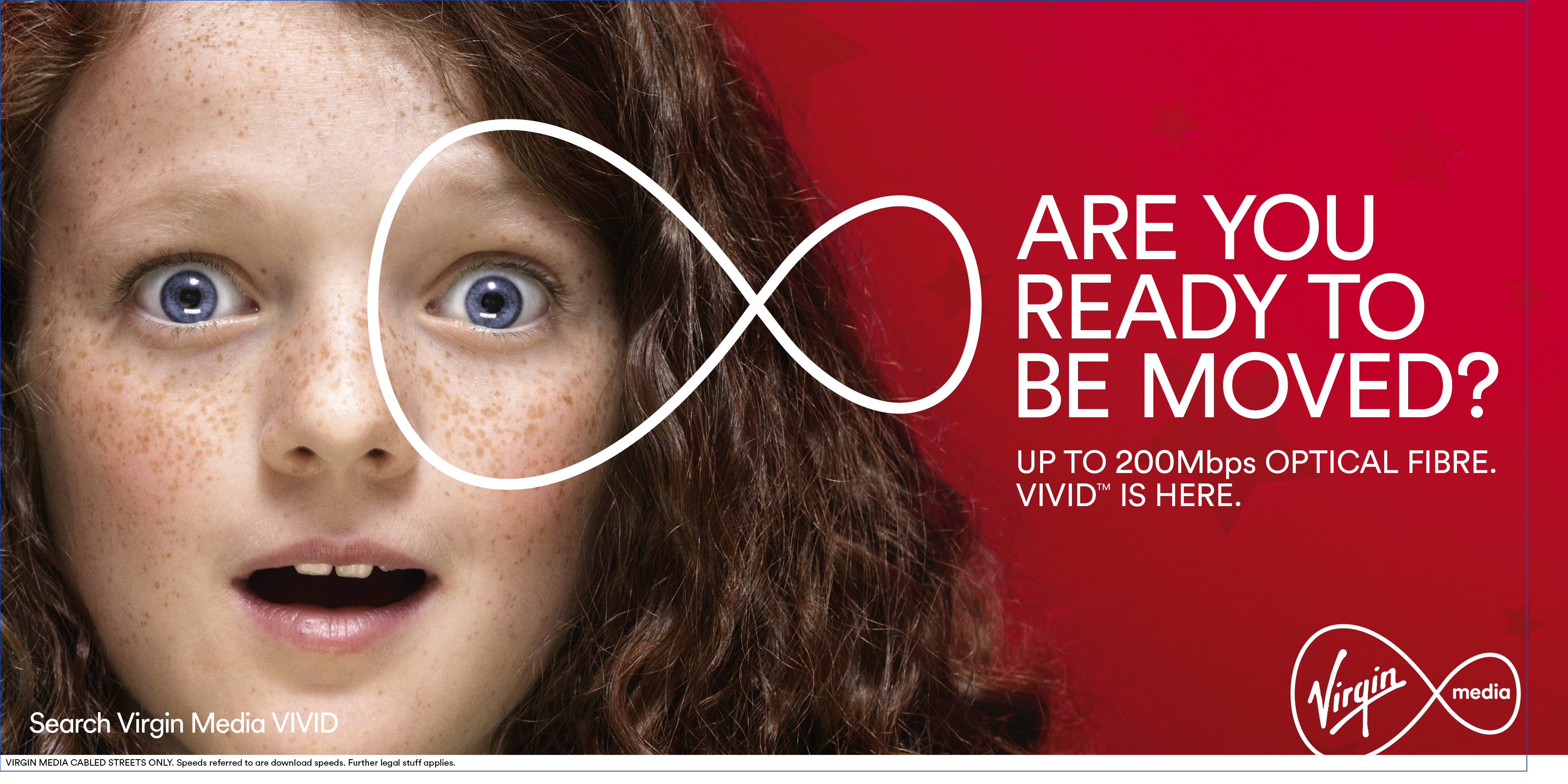 Virgin Media is launching its first brand campaign in six years, aimed at shaking up the category by focusing on emotive storytelling. 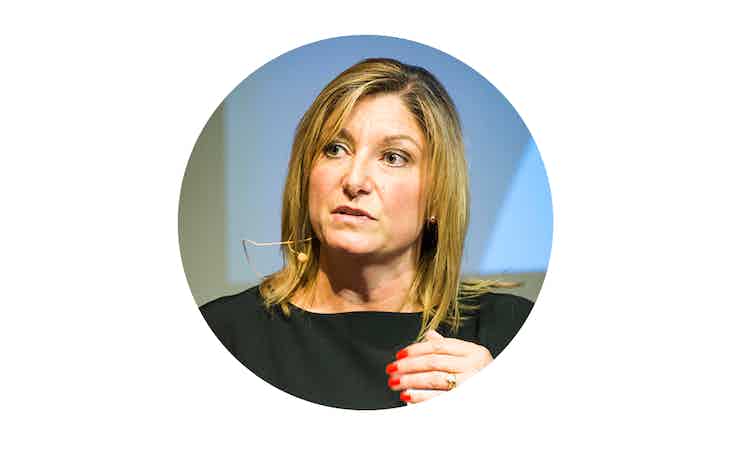 Brands have got to think of more creative ways of using radio in order to get the cut through they desire, according to Karen Gray, director of brand and marketing communications at Homebase.