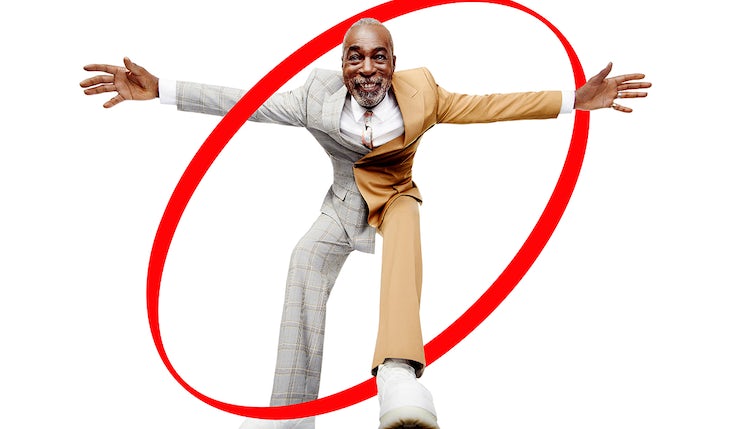 Last year, the Virgin Group celebrated its 50th anniversary. Obviously, things didn’t go quite as planned, but one concept developed to coincide with the half-century has been gathering ground over the past few months and looks set to take off in 2021.

Virgin Red is a rewards programme that connects a global consumer base with the various brands gathered under the Virgin umbrella. The idea is to reinforce the notion of Virgin as one company, while introducing users to less well-explored corners of the group. So, if you’re a Virgin Money customer you could earn enough loyalty points to buy a flight with Virgin Atlantic, for example.

“We’re in a hugely fortunate position where we have pretty much 100% global recognition in all major countries, but this was a real opportunity to deepen familiarity with Virgin brands, particularly among the younger generation,” explains Virgin Red CMO Kelly Best.

Described as a “global currency”, Virgin Points was launched in September, growing out of a similar existing programme for Virgin Money credit card customers. 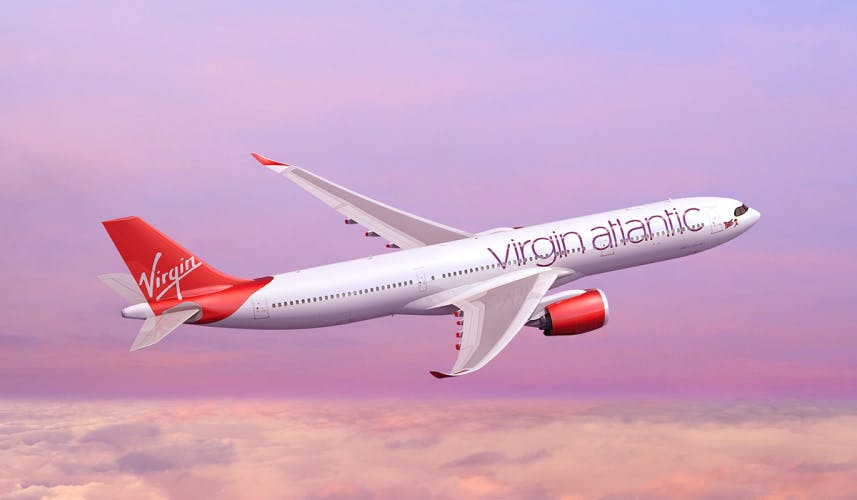 Virgin Atlantic’s new top marketer will have digital, loyalty and customer journey as part of their remit, alongside marketing and communications. 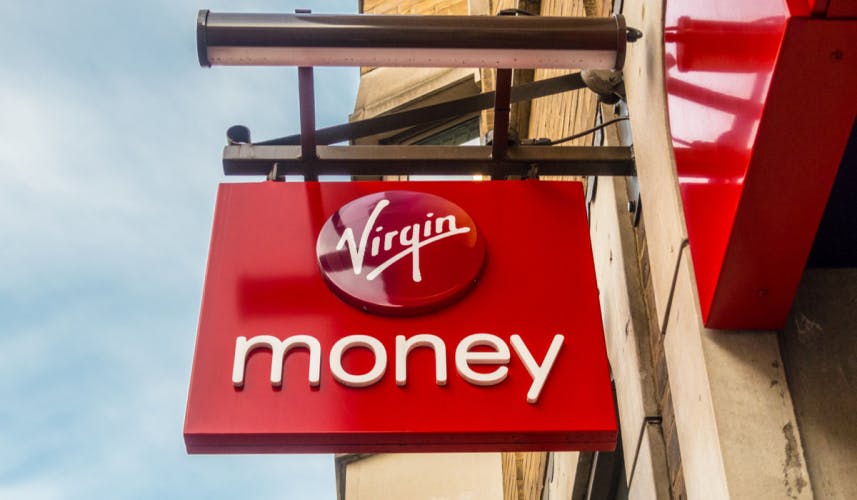 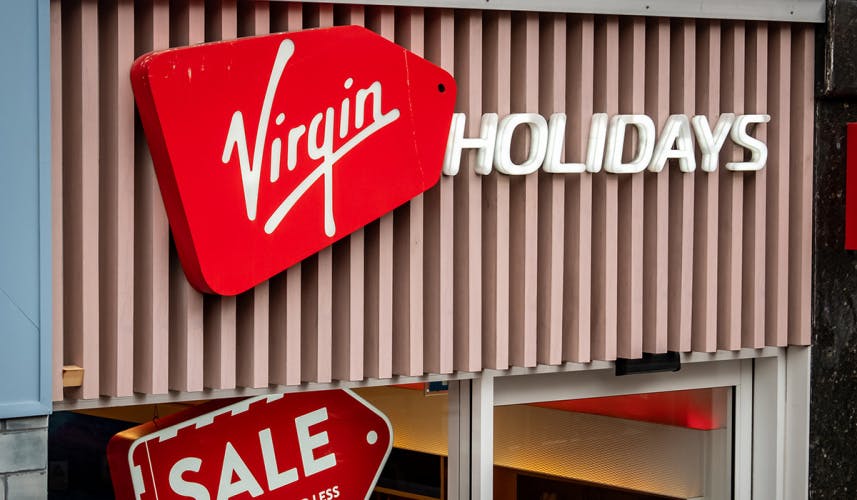